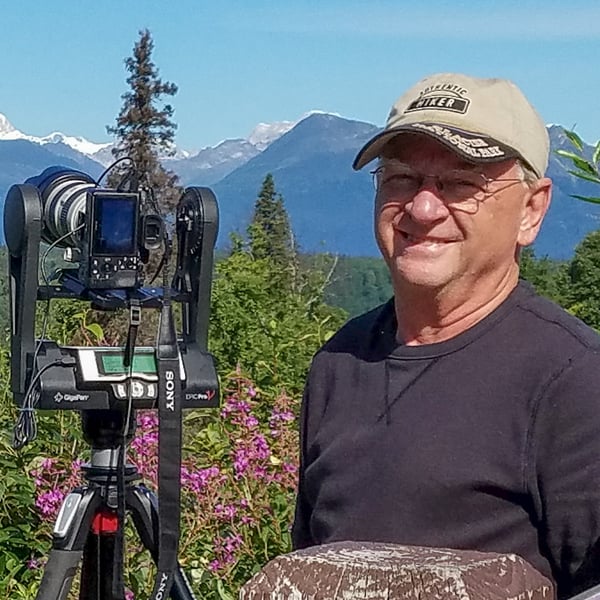 John first started doing photography after Christmas 1964 when he was given his first camera, a Kodak Brownie Hawkeye when he was 13 years old. During his Junior and Senior years he spent hours in the school's dark room helping his chemistry teacher develop photos for the annual yearbook. It was always a thrill when his teacher would let John use his 35mm SLR camera. John enjoyed shooting shots around school and at sporting events for use in the school Annual.

Marriage, children and life happened and several years passed. His interest in photography always seemed to take a back burner. Finally, in 1983, he was able to afford his first real 35mm SLR camera. It was a Canon A1. He used it for the next 26 years, until it finally wore out. During those years he developed his skills at photography.

John began to experiment with the early versions of Photoshop during the 1990's. One of his first attempts at a high resolution panorama in 1993 was done by adhering three 24" x 36" enlargements of 3 shots of the Grand Tetons to a 2 ft. x 8 ft. panel and cutting them at the overlapping points.

In 2009 he replaced the old A1 with a Canon 5Di and entered the world of Digital Photography. He was totally hooked and was soon re-learning Photoshop that he had used some in the 90's. John was soon using Photoshop to stitch groups of photos together in an effort to get bigger & higher resolution photos. In Dec. 2011, he purchased a Gigapan head and that purchase began the quest to develop his Ultra Large Ultra High Resolution Photography skills.

In 2012 John opened his on line business, abbacreationsphotography.com. In September, 2015 and again in September, 2016 – Abba's Creations Photography was selected for the Best of Longmont Award in the Photography Studios category by the Longmont Awards Program. In 2017 John was granted a Professional Photographers Pass in Denali National park where he spent a week shooting panoramas and wildlife.

John's career as a Electronics Engineer where he specialized in computer based test instrumentation gives him a unique knowledge of computer systems and the technical aspects of the workings of Digital Cameras. As a software developer he has an in depth knowledge of how software works and the hardware needed to support editing and processing gigapixel images.. He has designed and built his own custom made computer system to meet those requirements

These days, John and his wife are both retired and spend as much time as possible traveling in their motor home to all sorts of photo destinations to capture that next "Great Shot". These destinations include all the states in the western lower 48, Alaska, Hawaii, Canada, Australia, Japan, Thailand, Singapore and New Zealand.

For the past 5 years John has taught a Fall Colors Gigapixel Panoramic Photography Workshop in Ouray, CO where he teaches his students the ins and outs of creating Ultra Large Ultra High Resolution Gigapixel photos. This includes techniques of shooting “Focus Stacked” gigapixel panoramas. He has also taught focus stacking techniques at the local St. Vrain Photographic Society, the local photo club that he is a member of.

John says, one of the things he always trying to be aware of, is when he looks through the view finder, that the image he sees is, in every case, the handy work of our Creator. John has been heard to say, "As I frame my shot and prepare to take a photo, it is always in the back of my mind that I am capturing His handiwork. I strive to honor Him with every photo I take by doing my best to take a photo that exhibits the wonder of our Creator's awesome creation."

"Sometimes I do get to places just when God's ready to have somebody click the shutter." - Ansel Adams 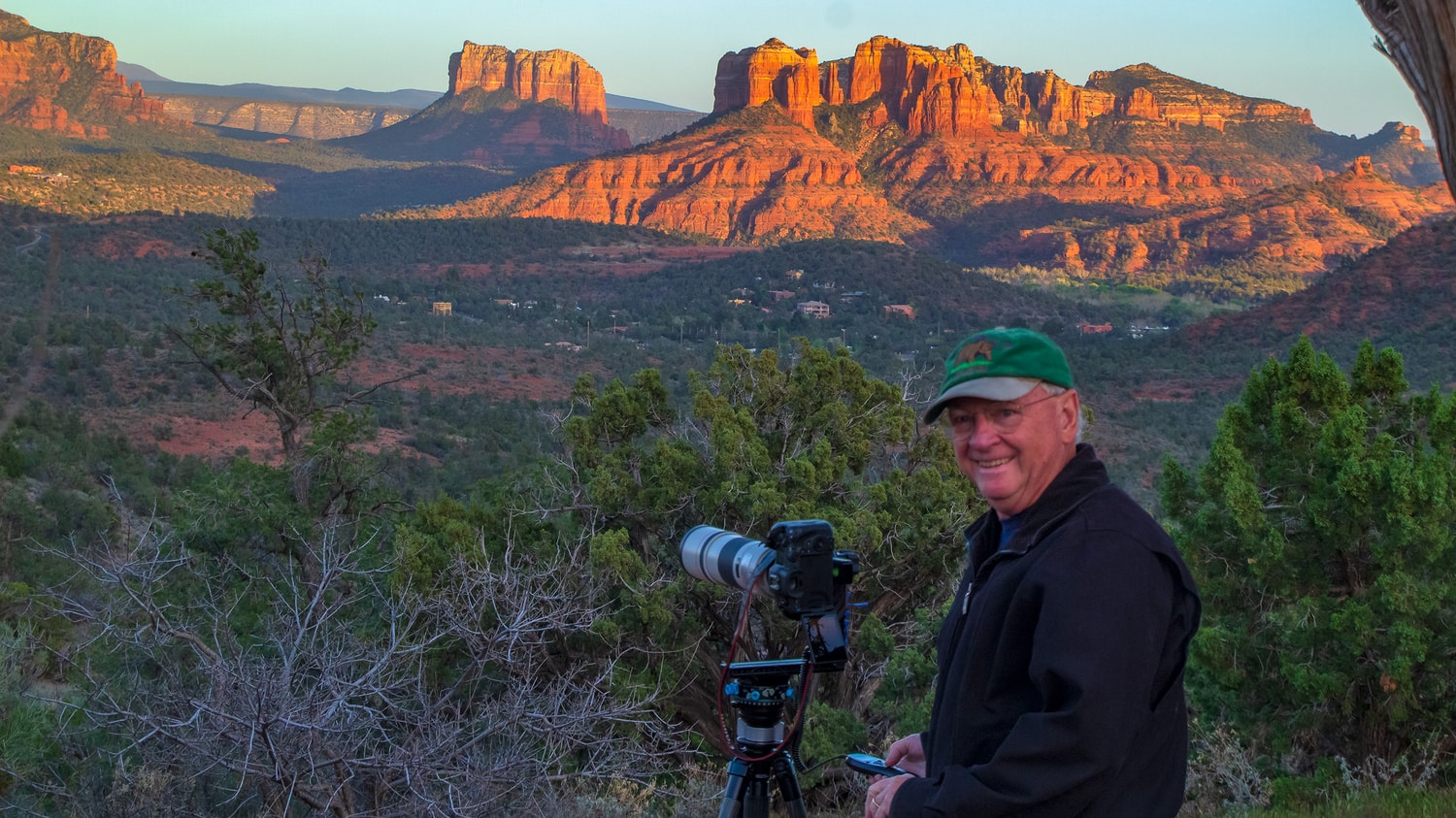 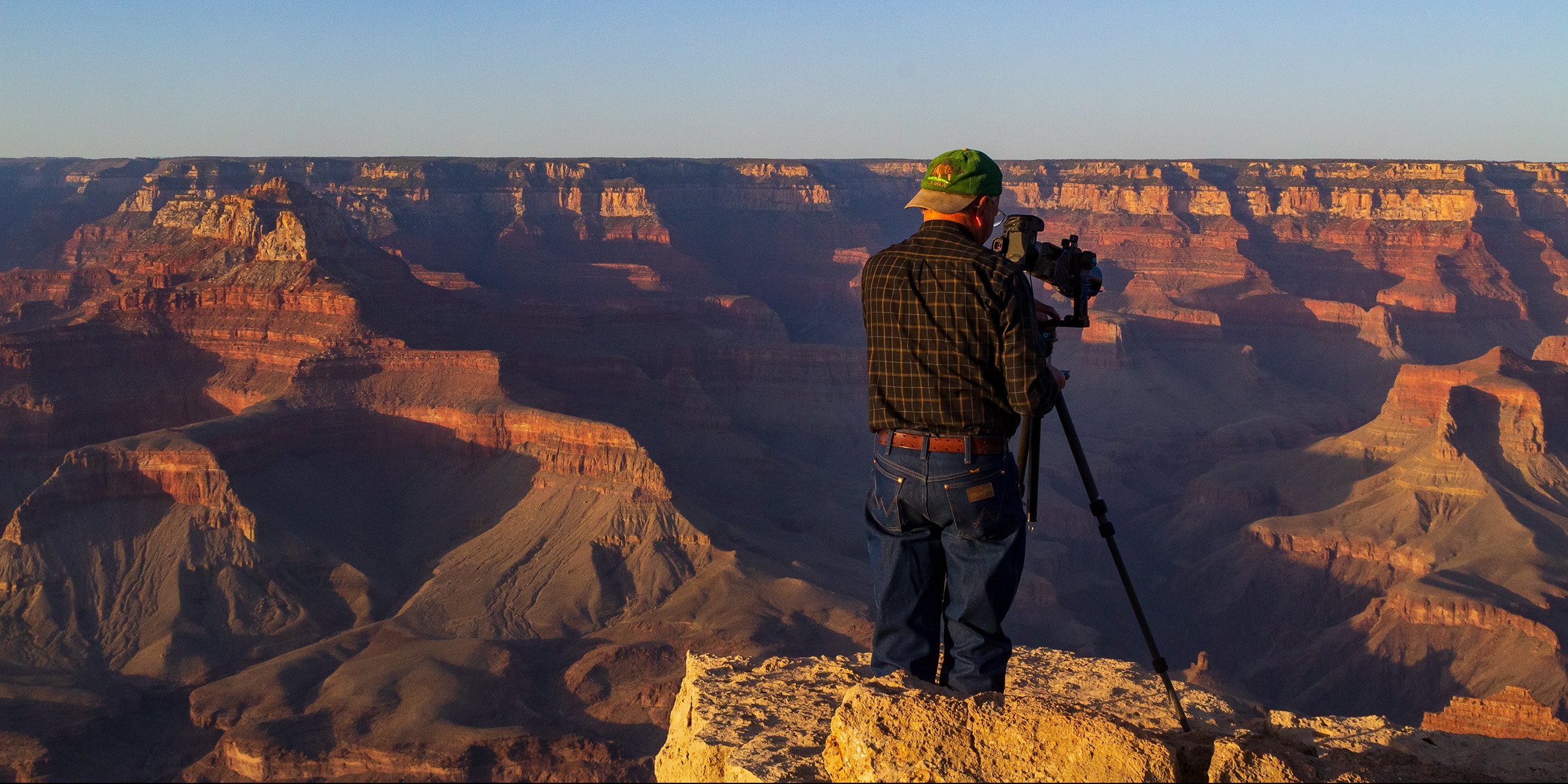 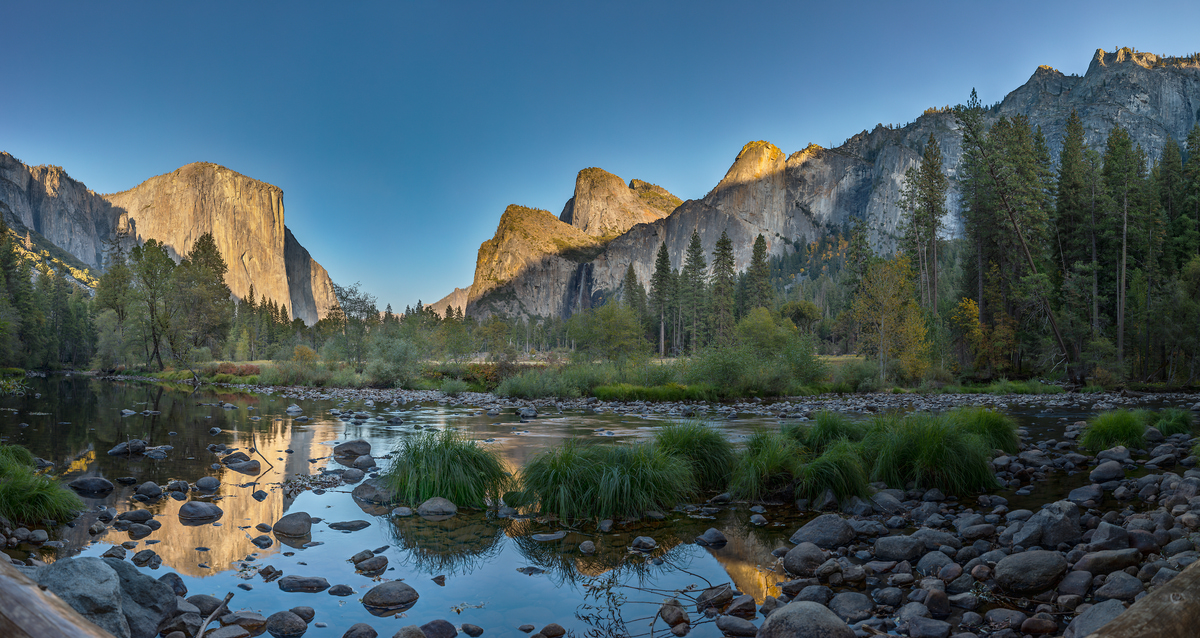 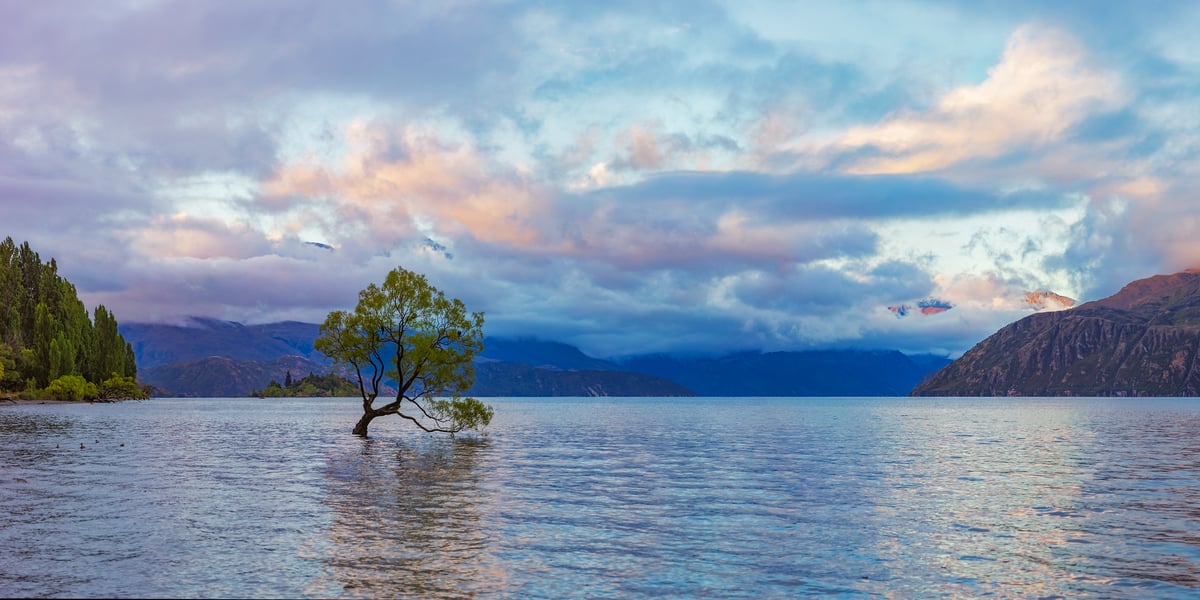 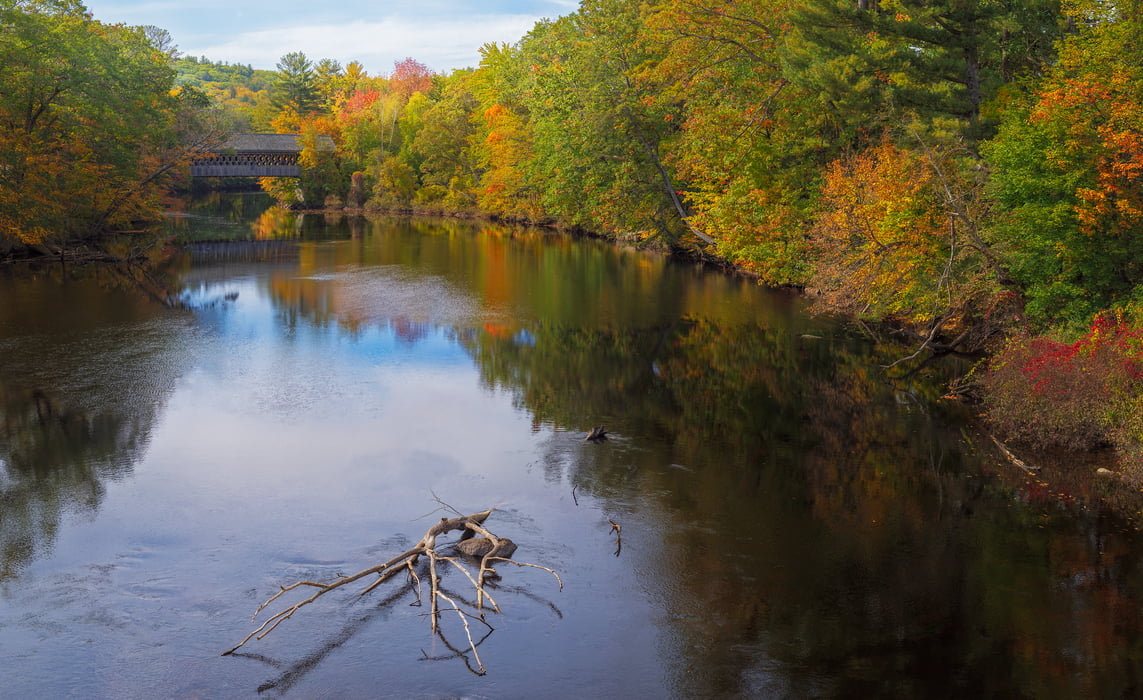 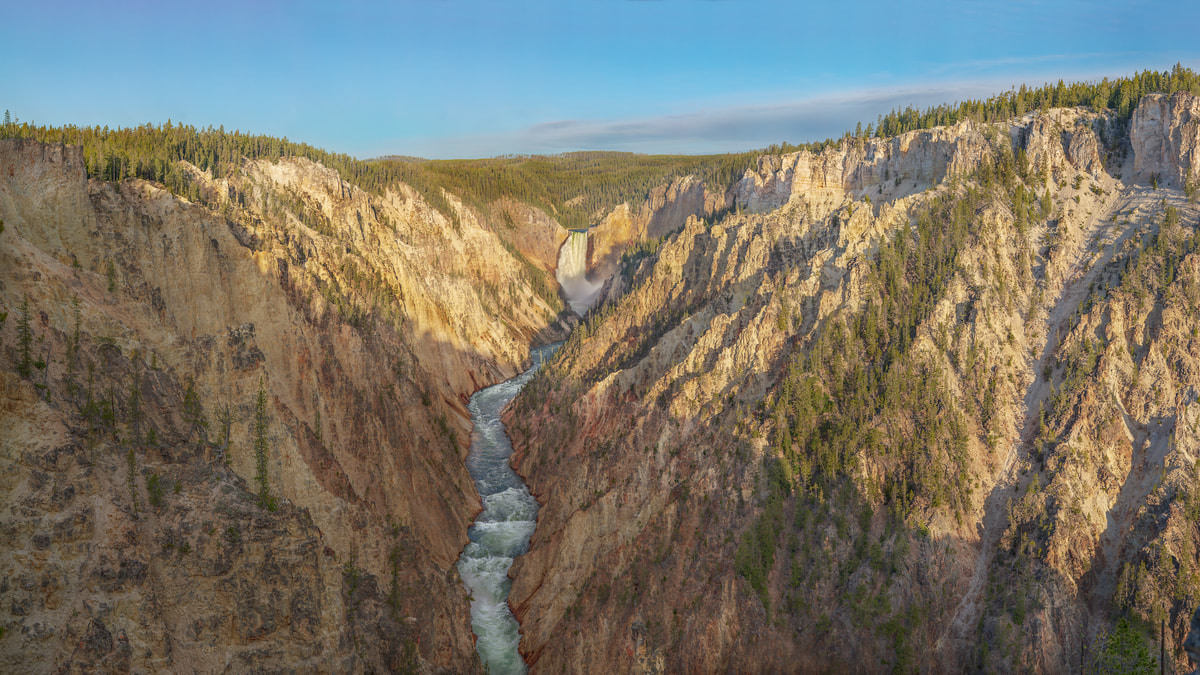 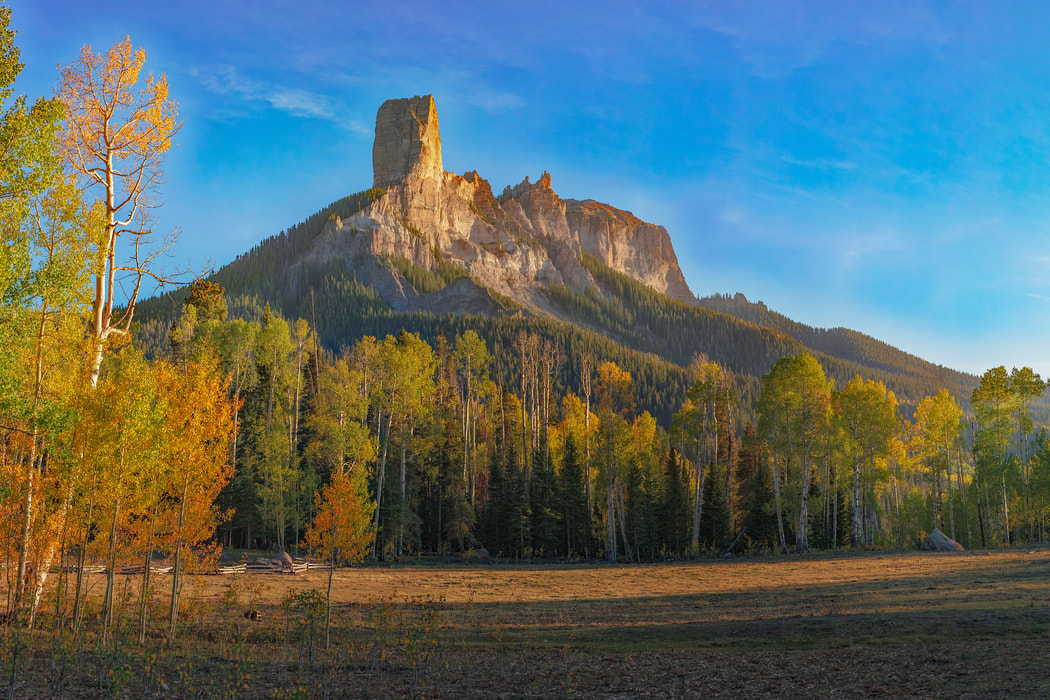 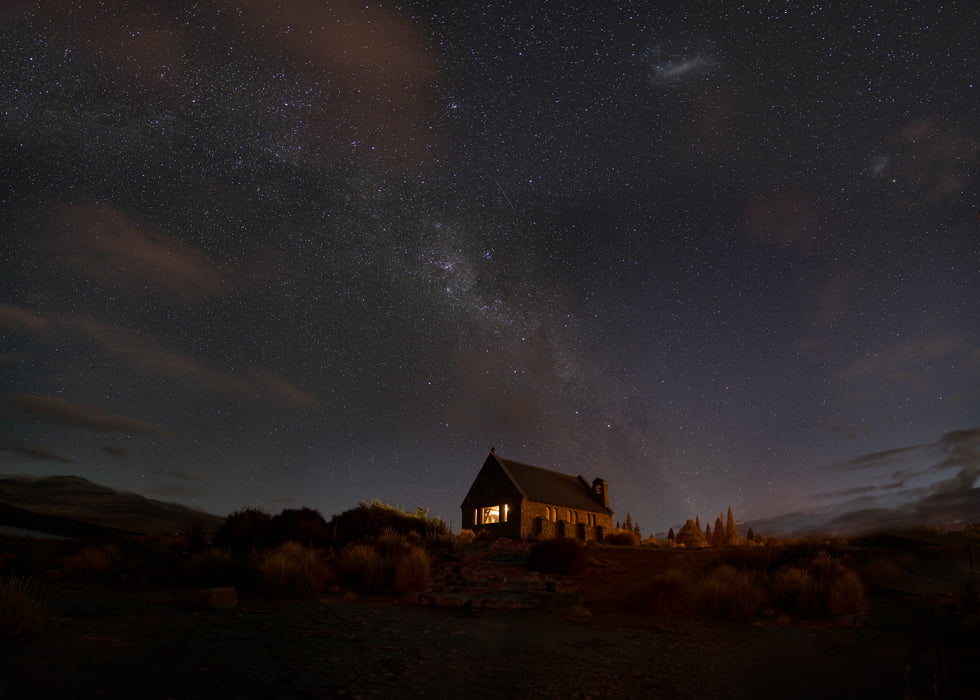 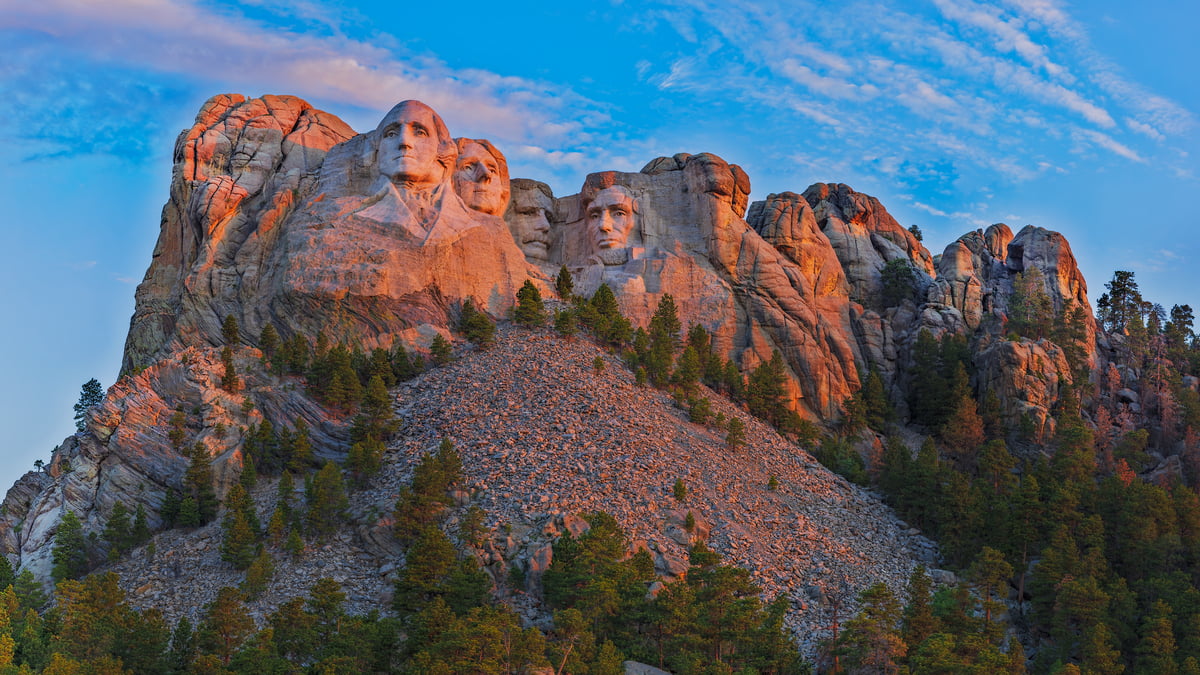 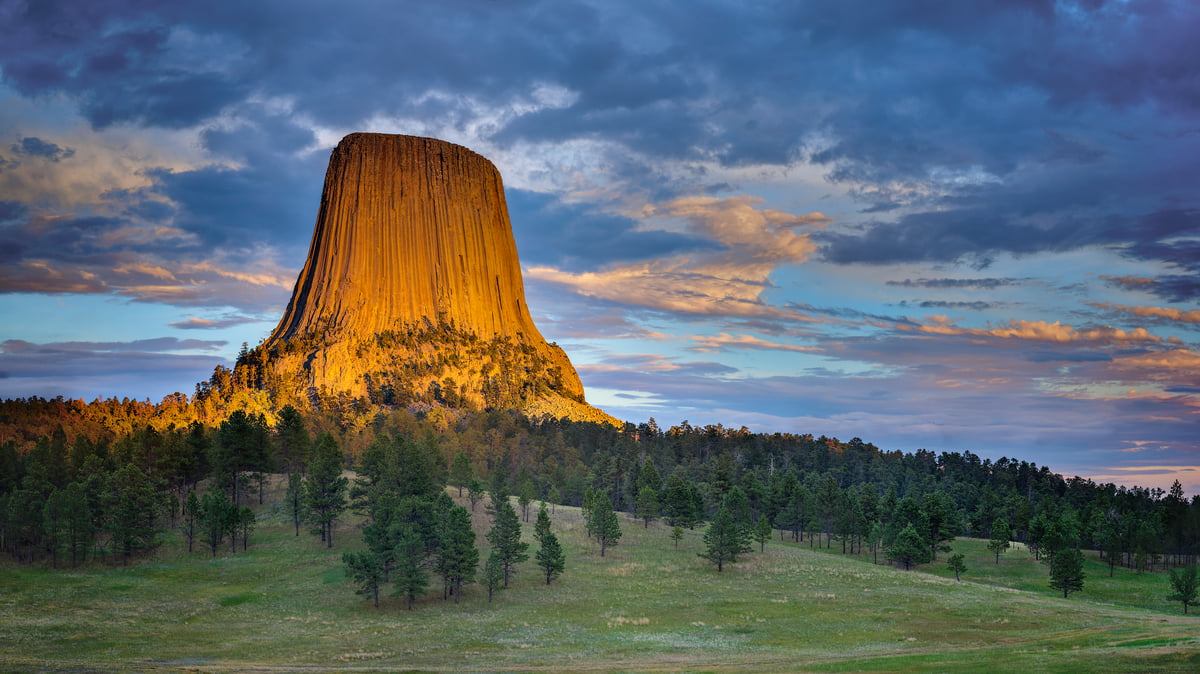 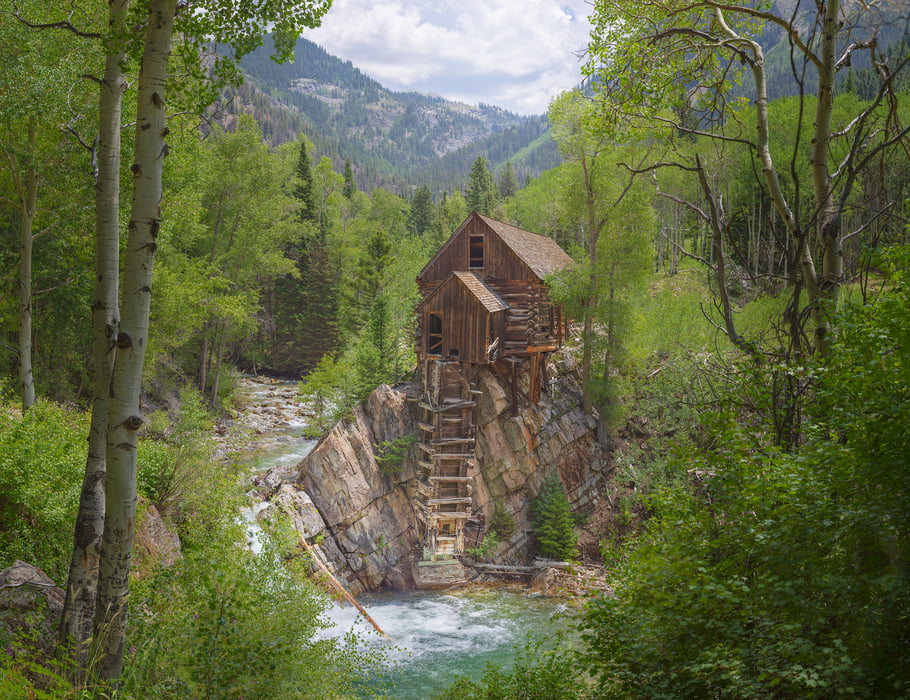 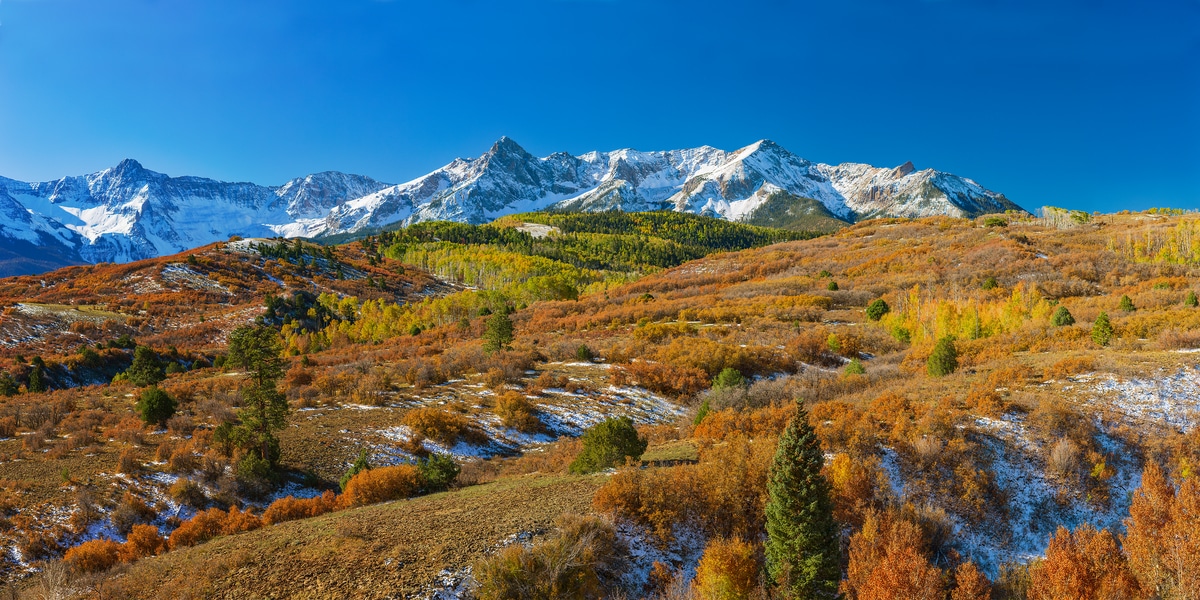 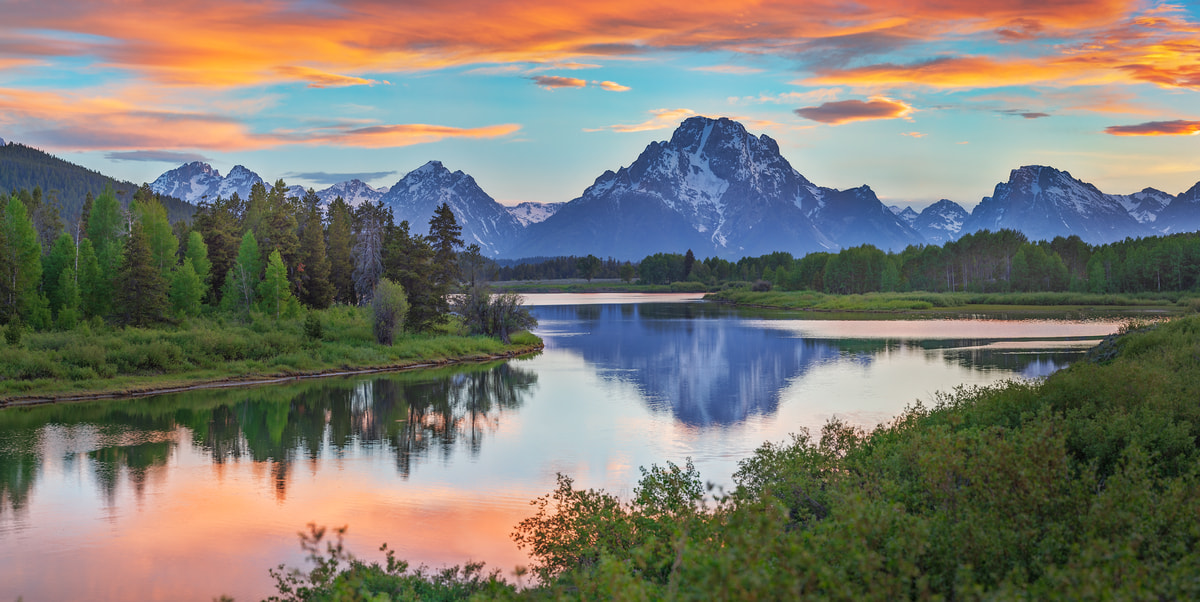 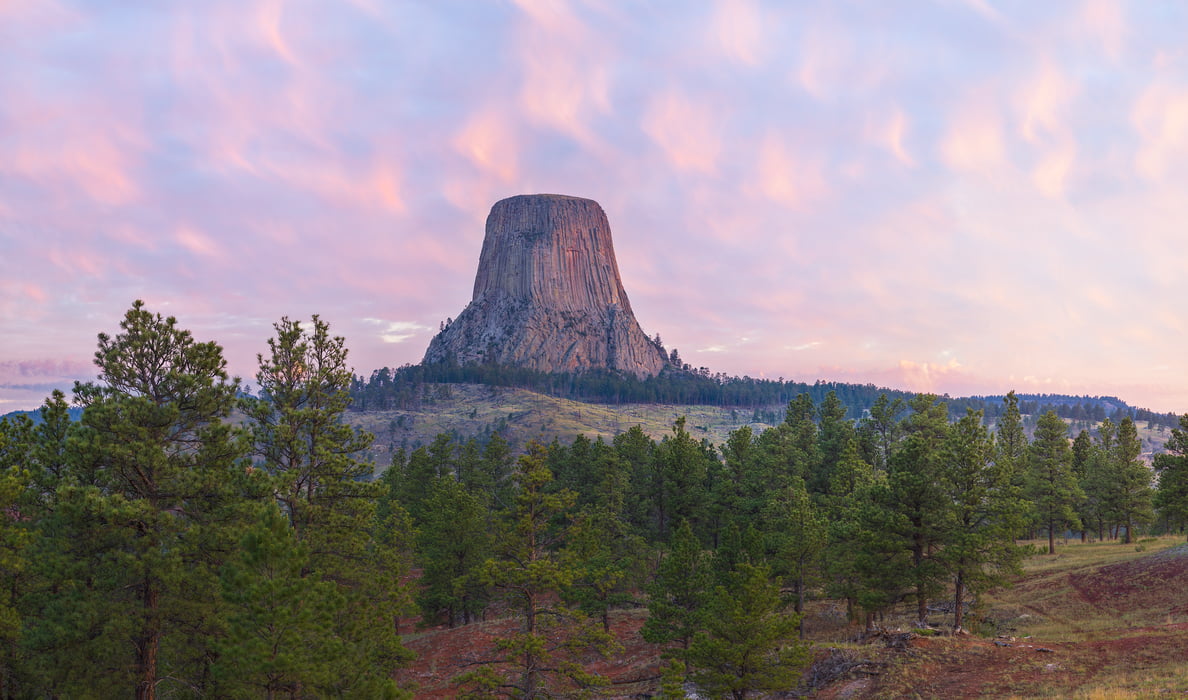 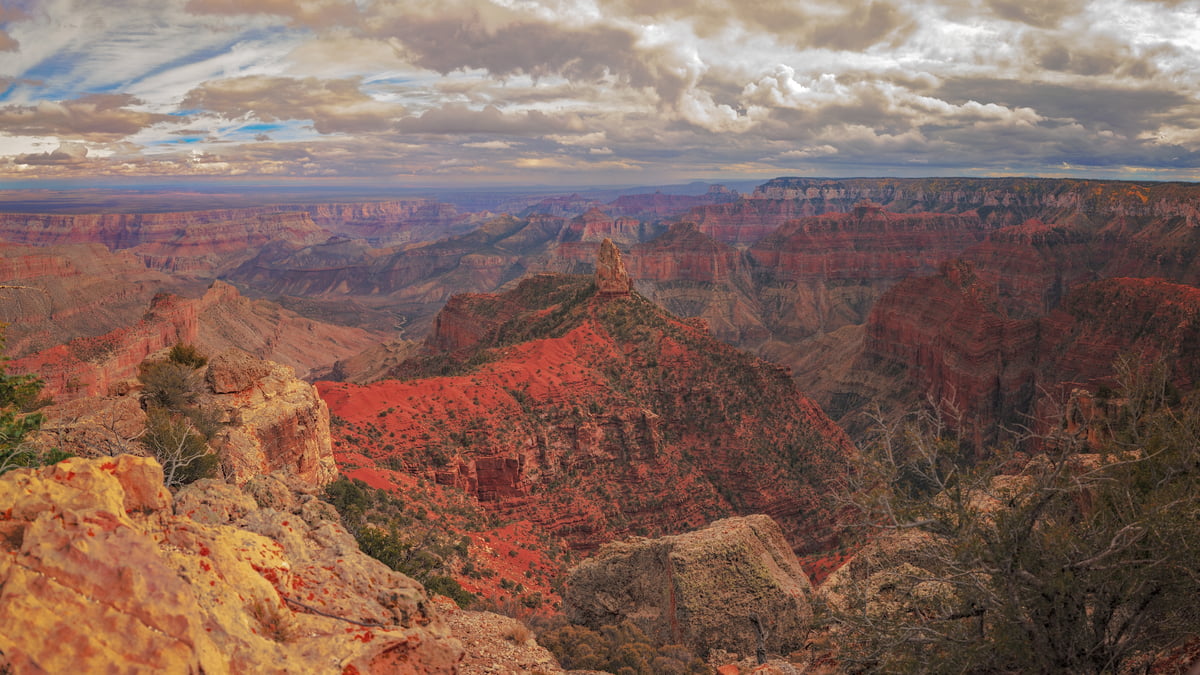 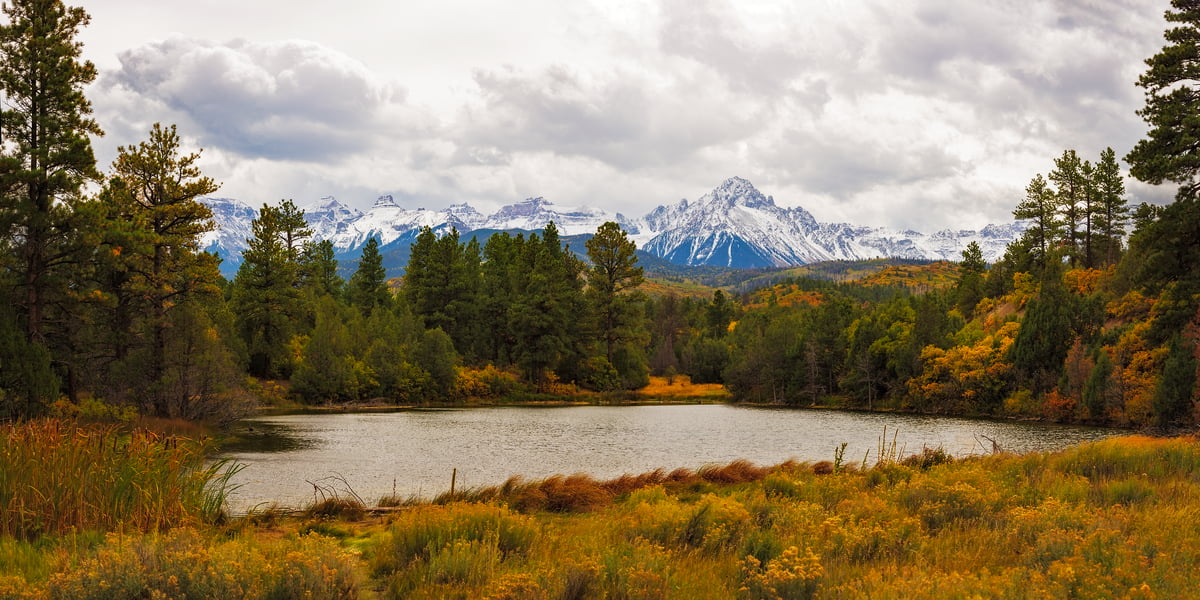 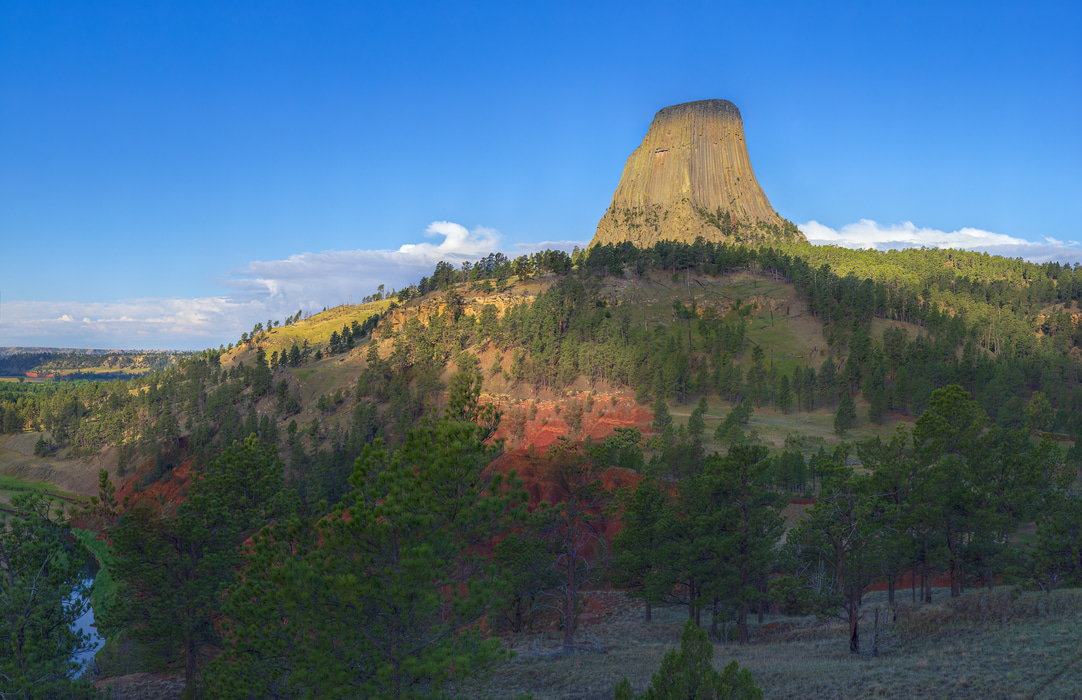 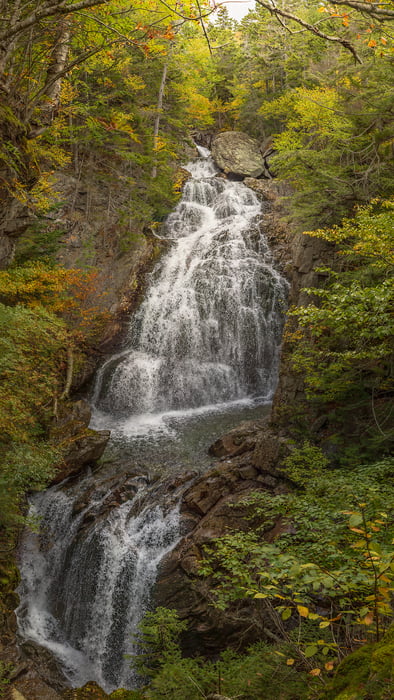 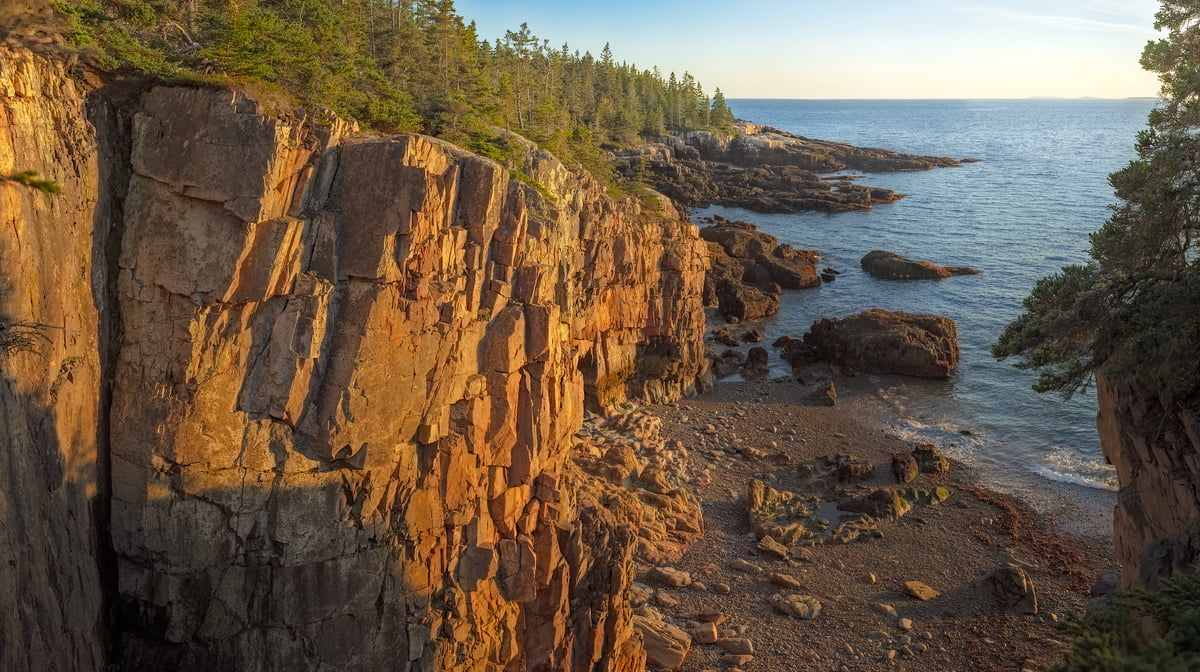 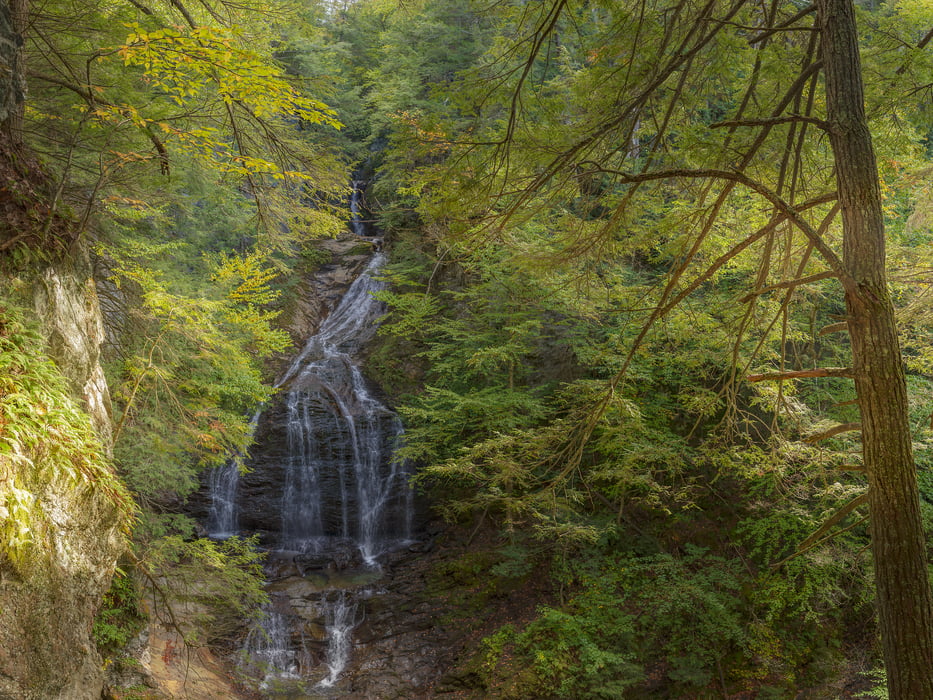 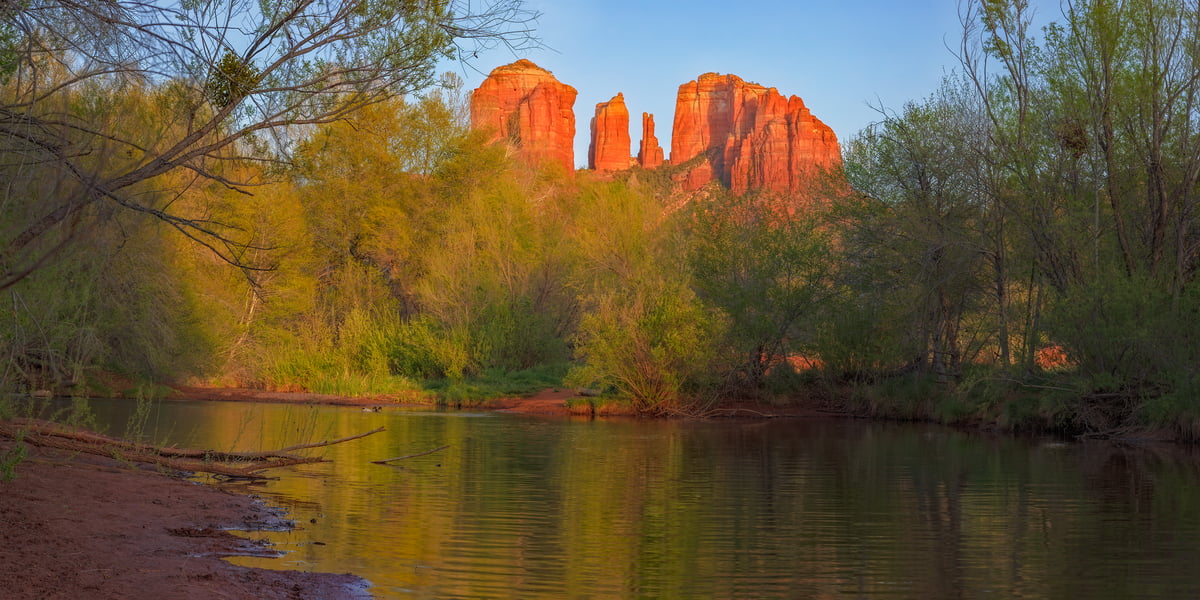 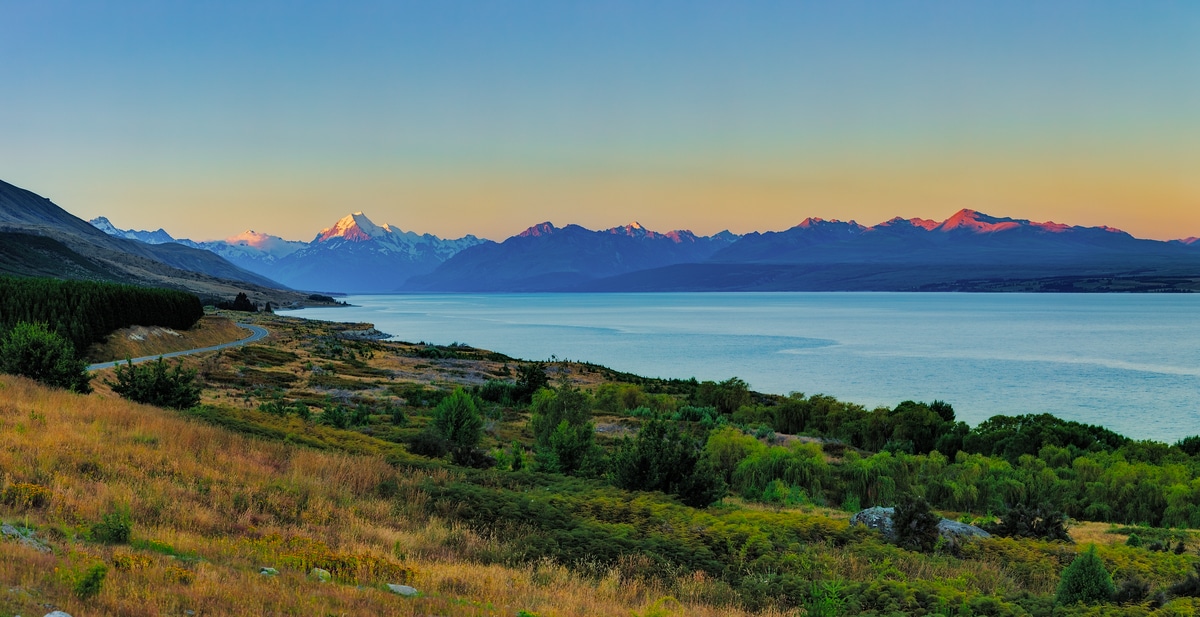 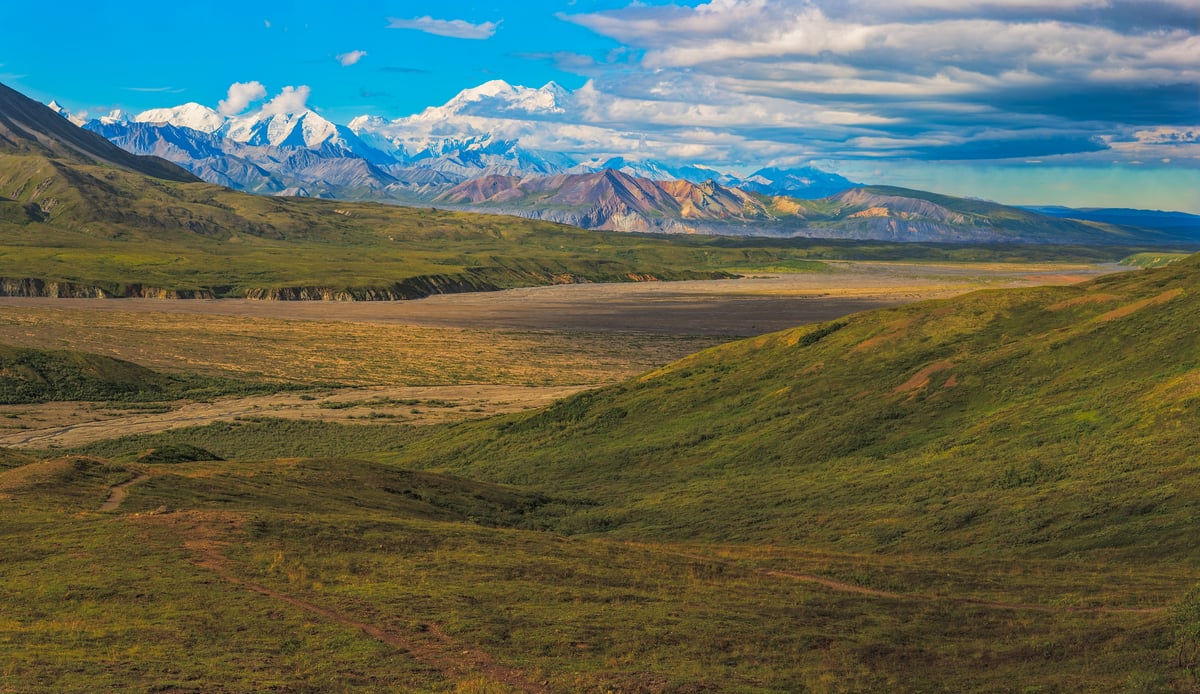 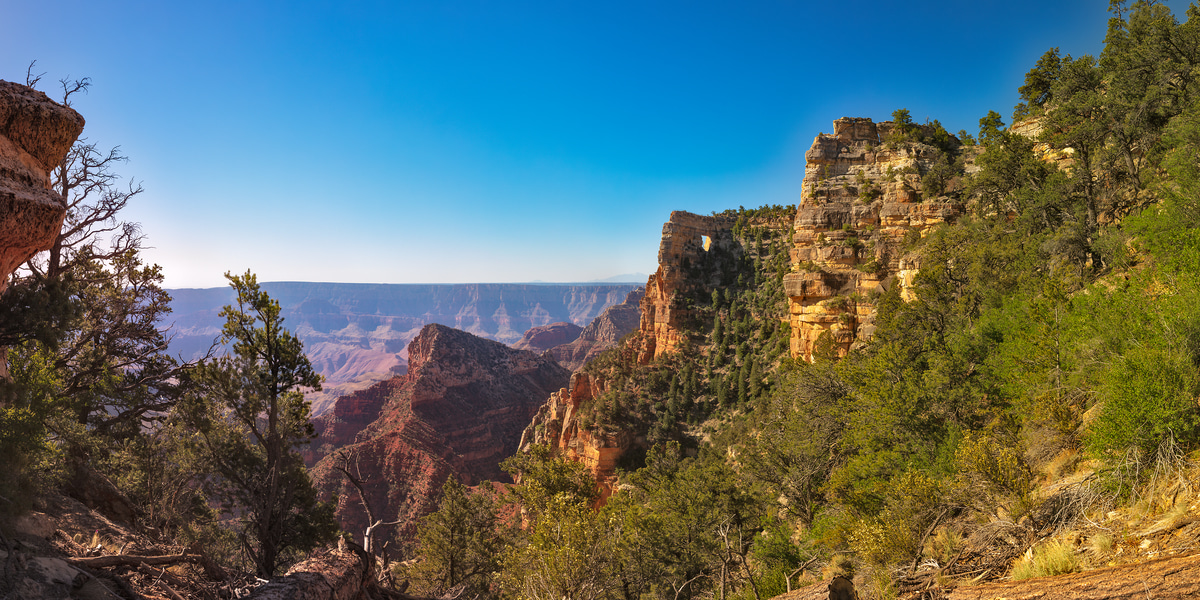 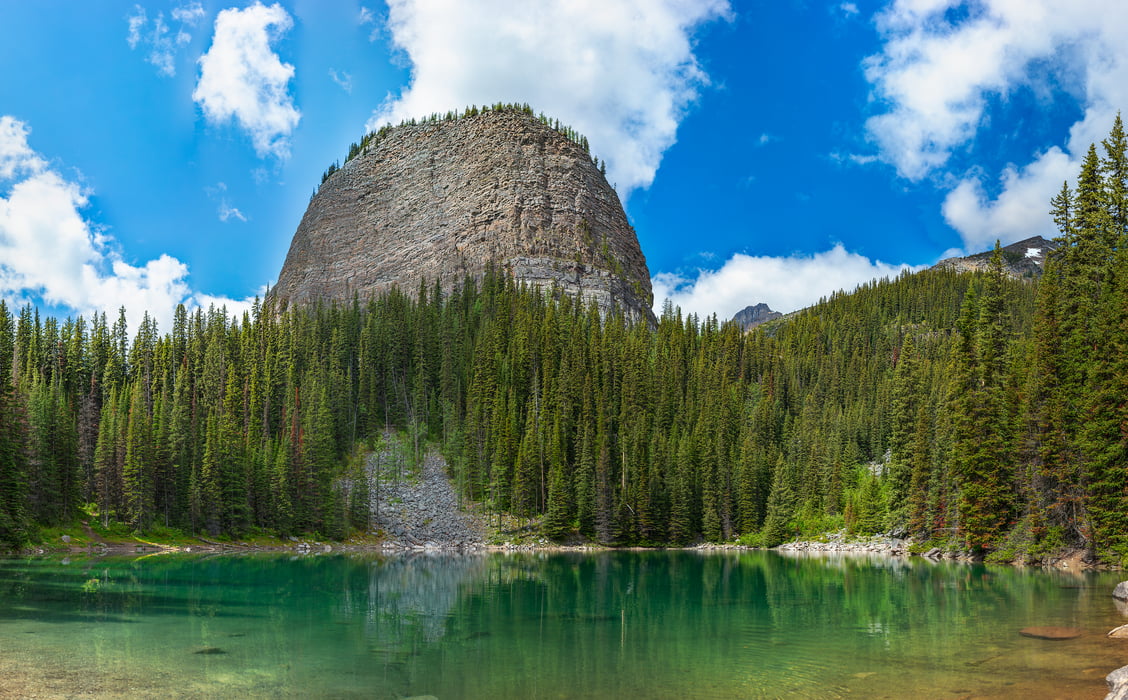 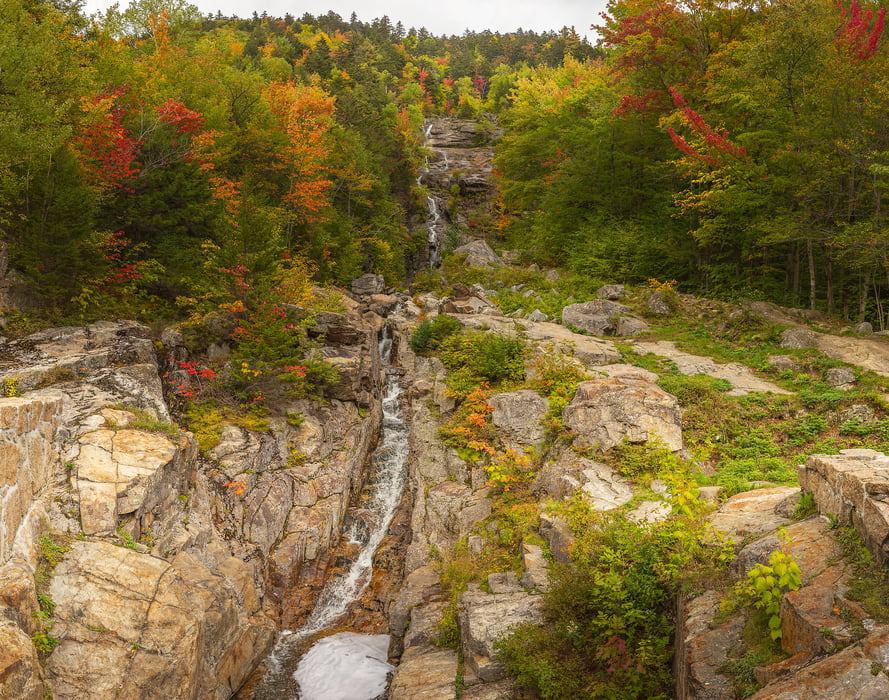 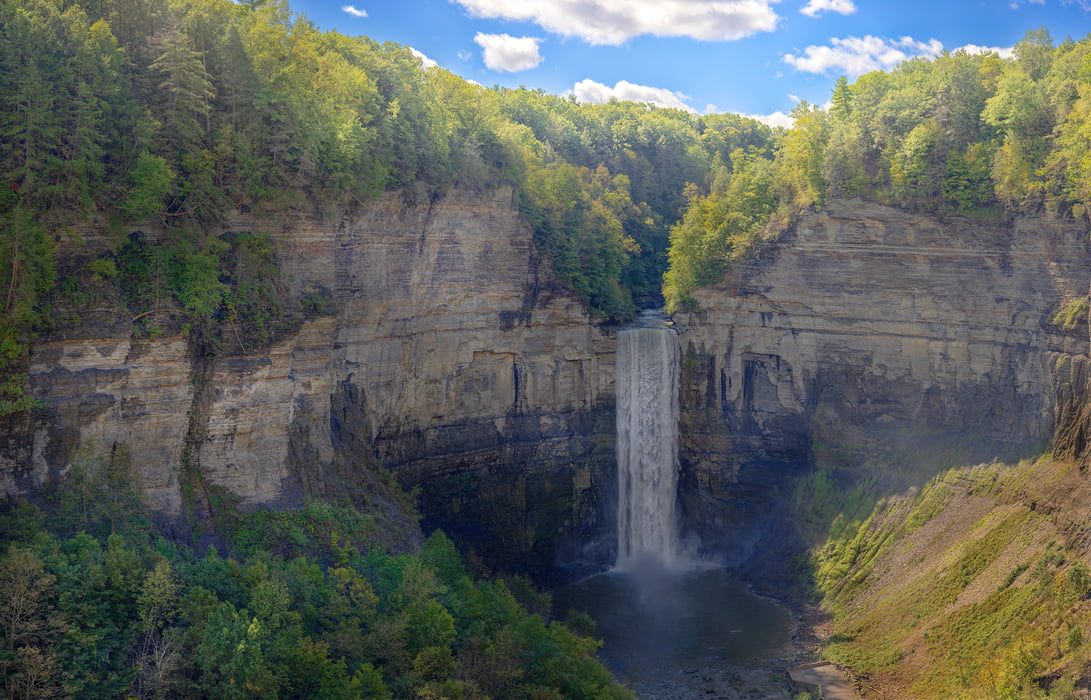 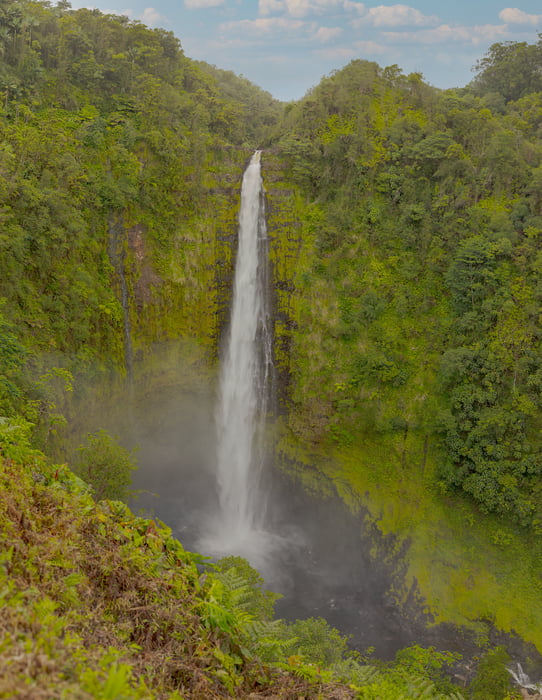 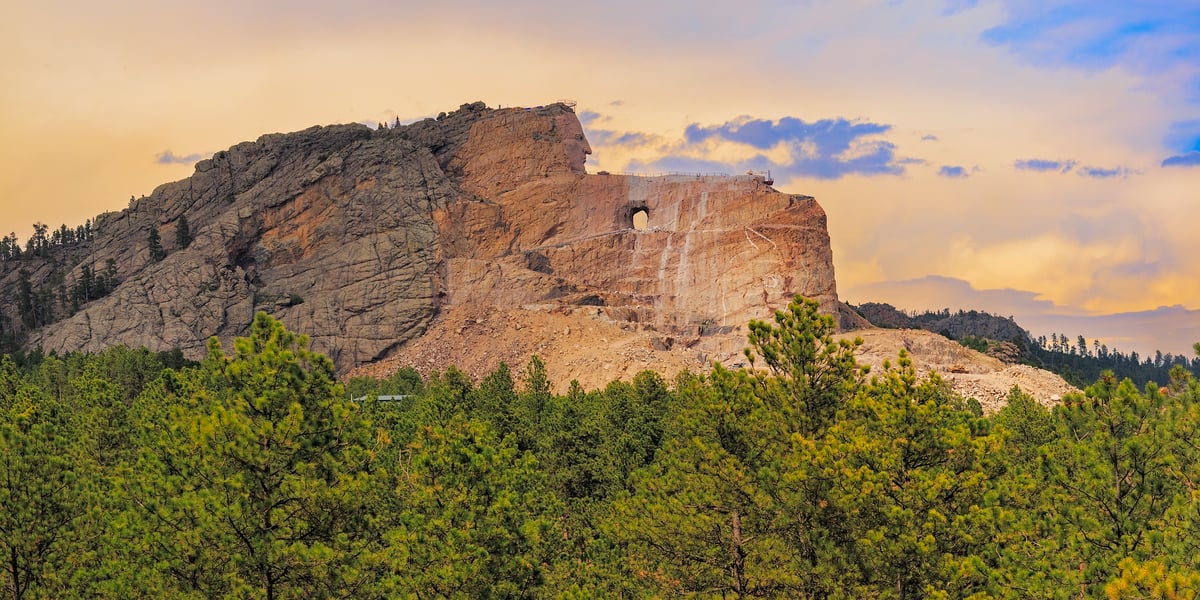