Its resolution is 928% greater than a typical fine art photograph. 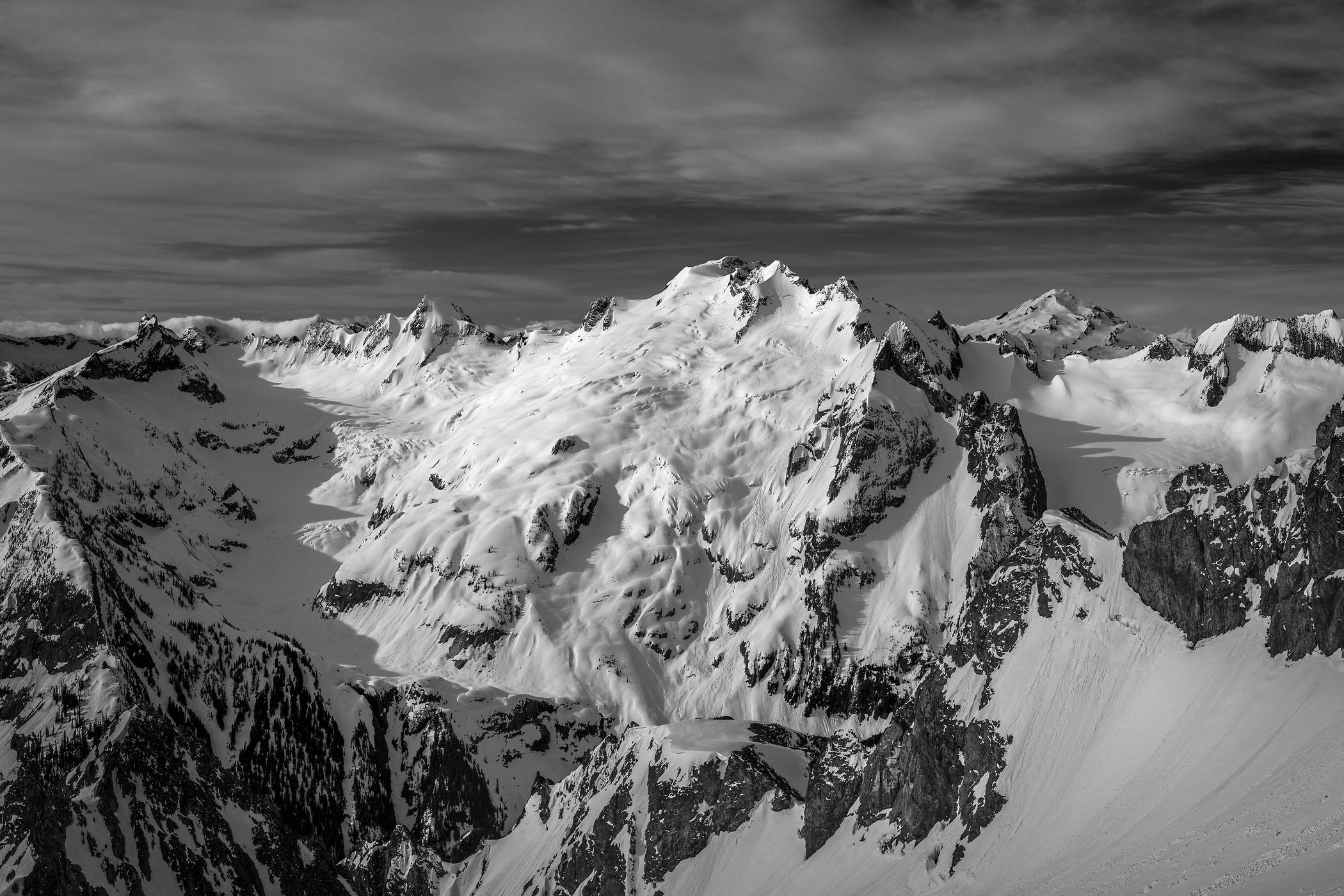 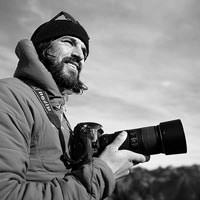 In May, 2017, two skiers, bolstered with the confidence of their professional mountain guiding backgrounds, and nearly 5 years of planning, executed the first continuous ski traverse from Snoqualmie Pass, Washington to the Canadian Border. Traveling as close to the crest of the range as possible for the duration of the trip, the pair spent 34 days on snow and covered over 275 miles of the roughest and most remote mountain terrain in the lower 48 without once deviating to the comforts of civilization.

I was fortunate to be invited to join this journey, already in progress, for week-long trek in the remote Glacier Peak Wilderness before departing home while the intrepid explorers pushed north to Canada. My work from this trip would eventually help land this story on the front page of the Seattle Times newspaper, and would serve as a bedrock in my photographic study of snow textures, glaciers and subalpine trees.

There are many remote segments of this journey which are seldom visited, and are almost never visited in winter. In the best case scenario, such areas require 2-3 days of travel on foot from the nearest roads. No other access is possible.
Among the proudest of these hard-to-reach areas is the Dome Peak massif. At just shy of 9,000', it's among the larger non-volcanic peaks in the Cascades. But more than its height, the massive spires of its summit ridges and the cascading forms of the Chickamin and Dome glaciers give this mountain a lore which rivals its better known cousins Rainier, Baker and Adams.

Our arrival to the peak was marked with a late spring snowstorm and we found ourselves tent-bound for the better part of two days. By the third morning, we needed to move, and were prepared to settle for a path of least resistance route down the valley. Imagine our surprise to find clear skies and nearly a foot of fresh powder coating the entire landscape. From there a dream unfolded as we climbed to the north summit pyramid and then skied nearly 4,000' vertical feet down the heart of the complex labyrinth of the Chickamin glacier in absolutely perfect conditions. Look closely at the central part of this image, and join me for a short mental trip into one of the greatest ski runs on earth.

This 216-megapixel VAST photo is one of the highest definition photographs ever created. It has a resolution equivalent to 104 HDTVs.

We have chosen an elegantly minimal floater frame for this VAST photo. This format has the print appear to float inside the frame, as if it is being effortlessly suspended on your wall. Its minimal aeshetic ensures that all attention is directed towards the VAST photo inside.

Note: The frame adds a few inches of additional size to the listed print size at checkout. You are welcome to contact us if you'd like to customize any of these framing options or if you have any questions.

Every print we make has two certificates of authenticity hand-signed by the artist and the printmaker: one affixed to the frame and one standalone. Additionally, each print is assigned a unique serial number via a permanent hologram seal and recorded in our registry. Its provenance is tracked and verified using state-of-the-art digital blockchain encryption technology. 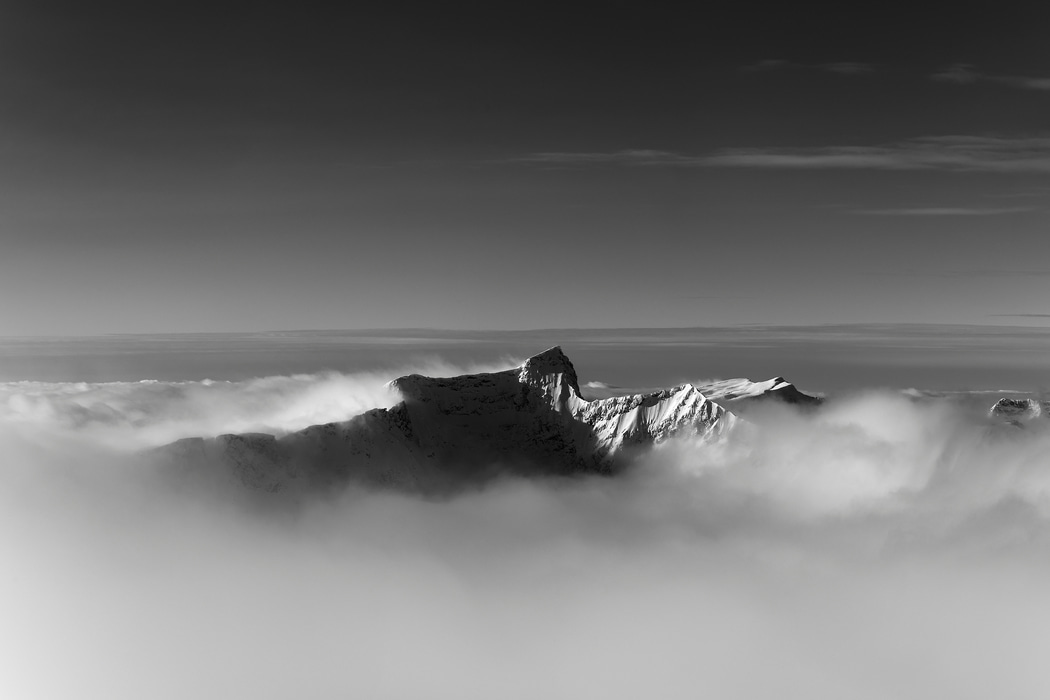 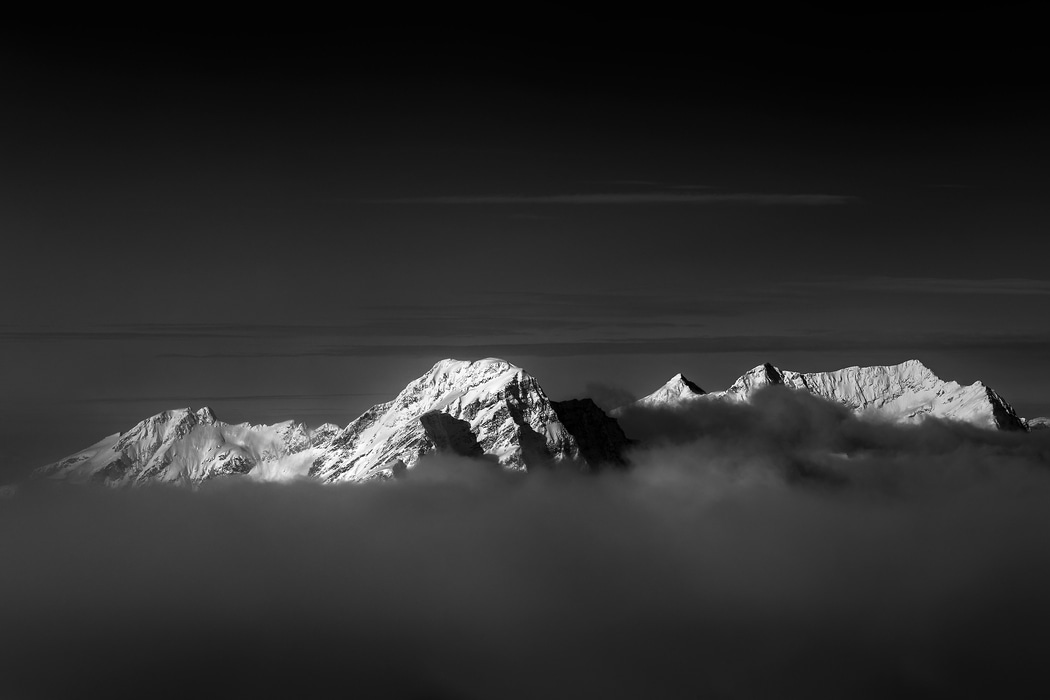 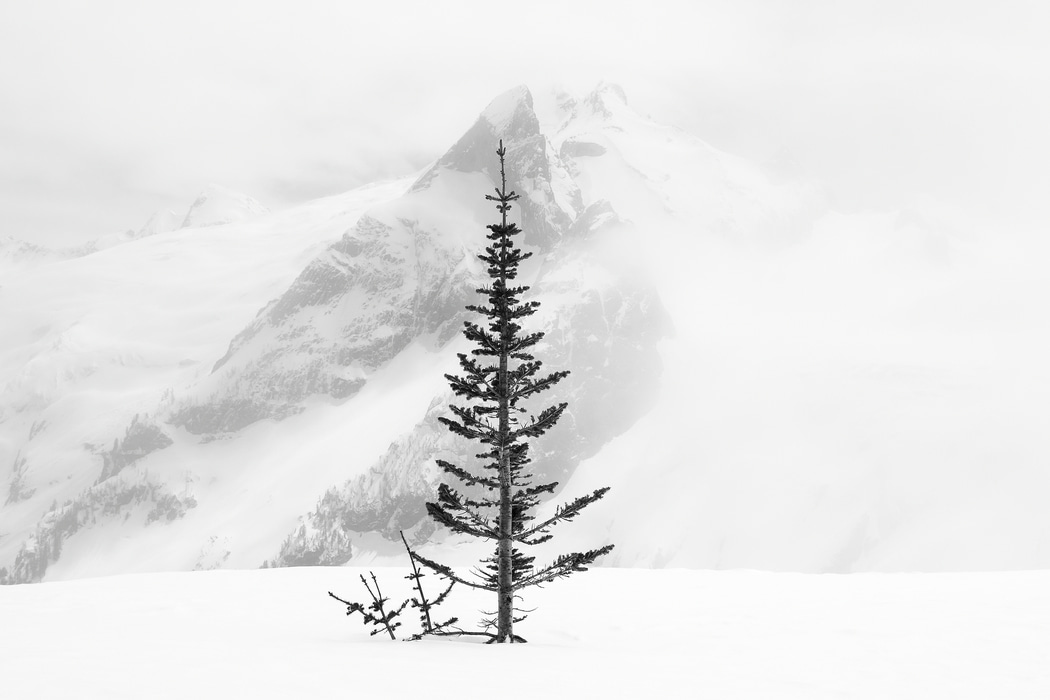 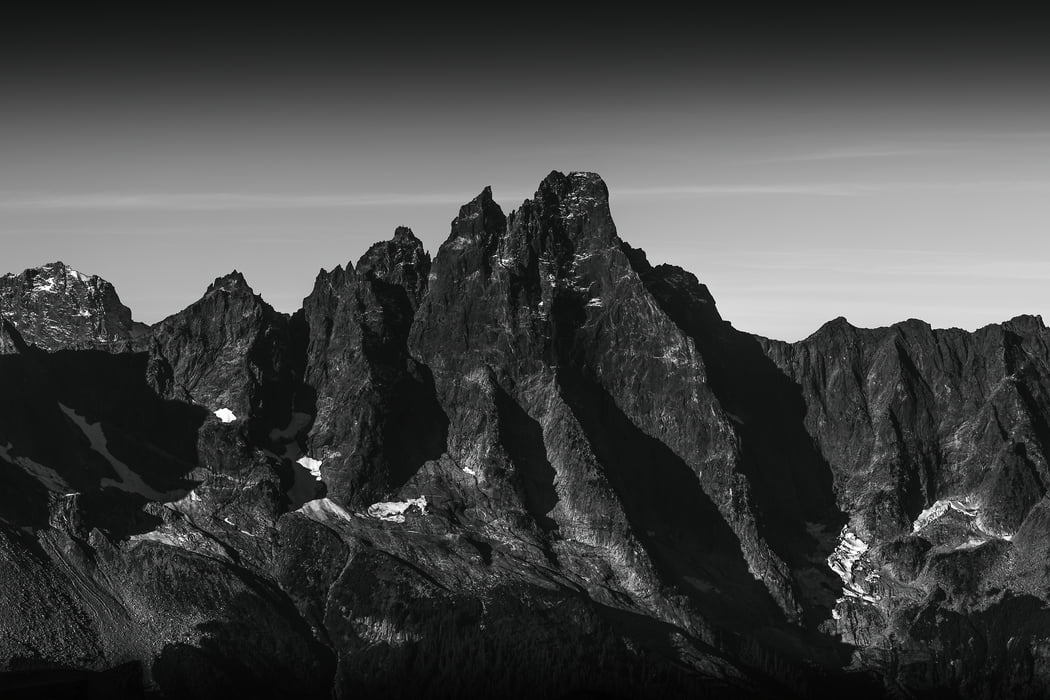 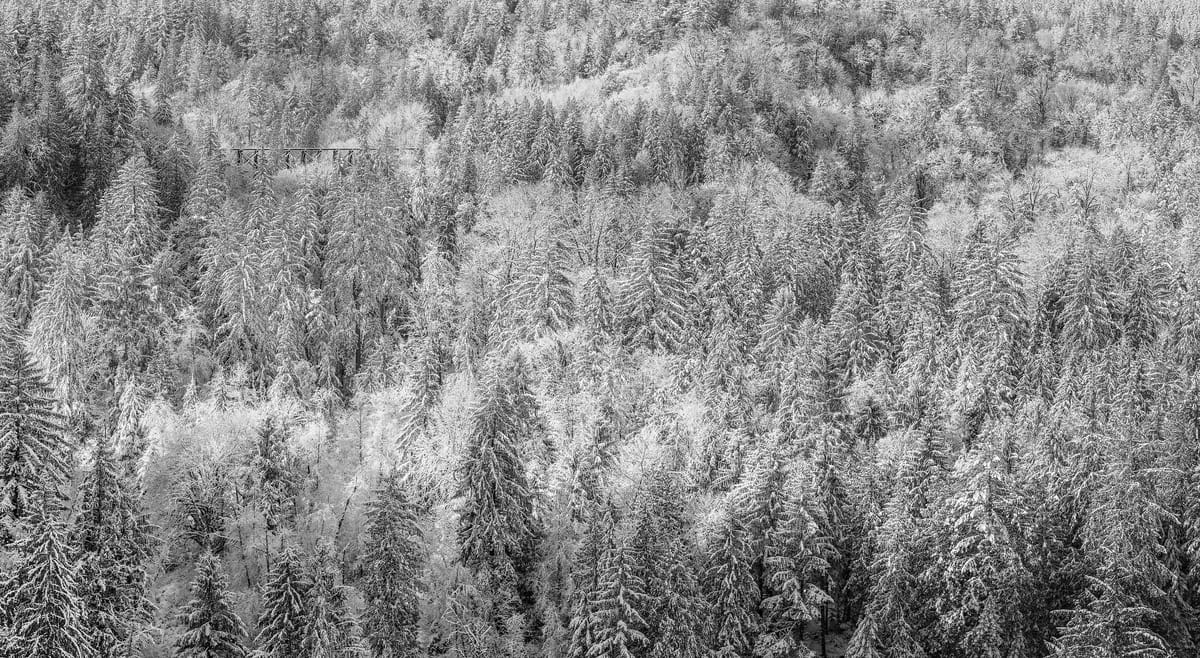 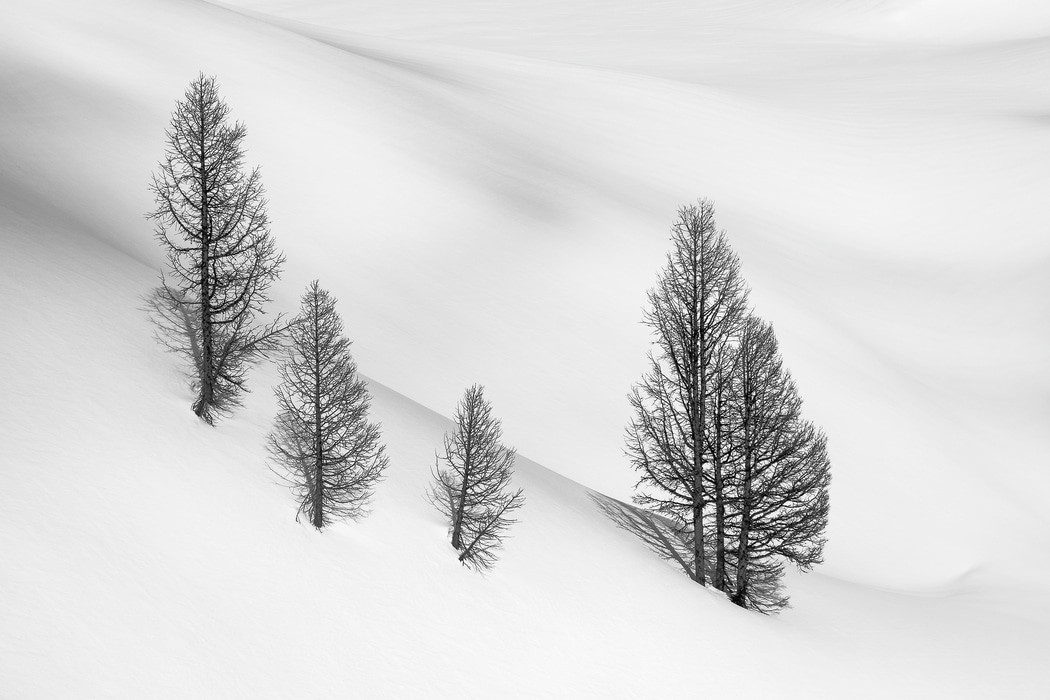 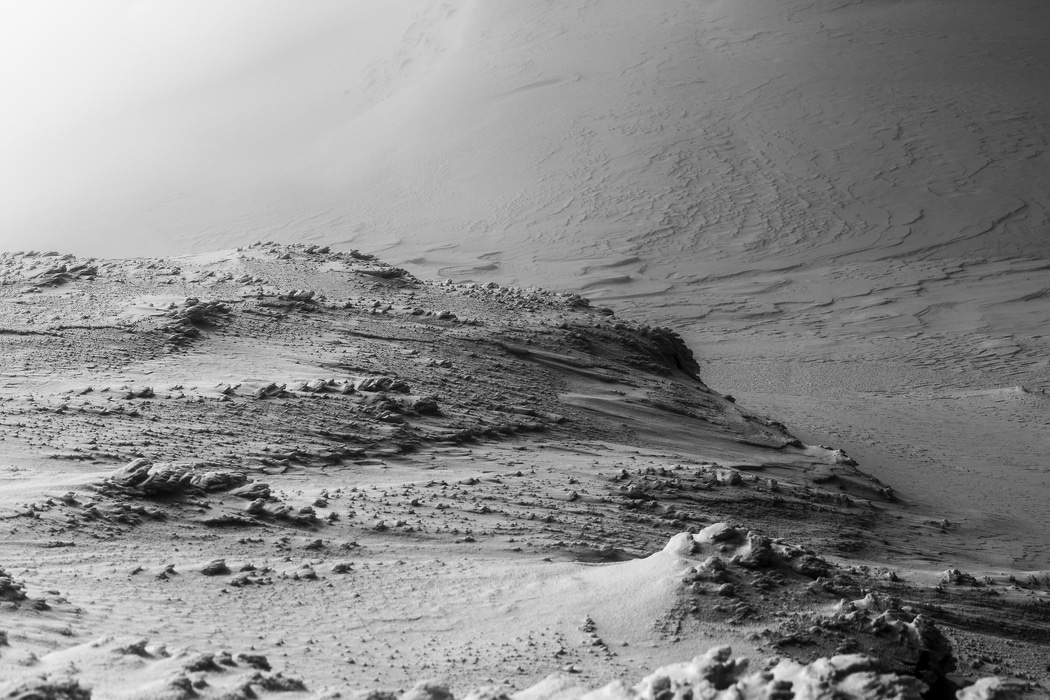 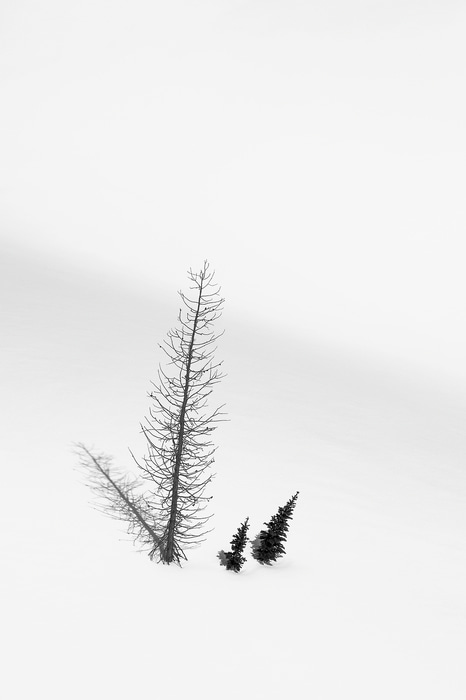 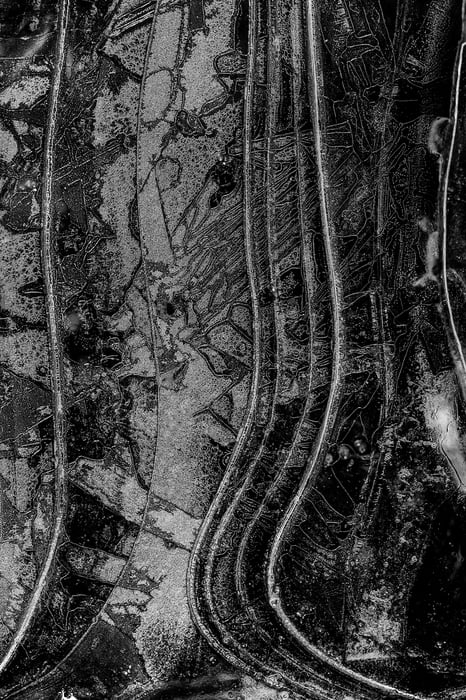 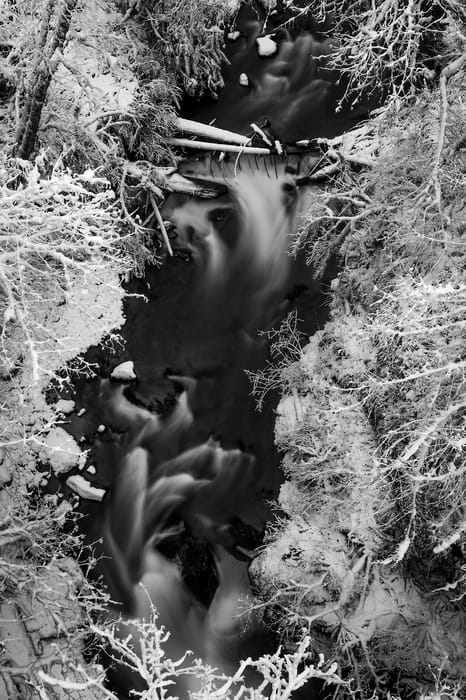 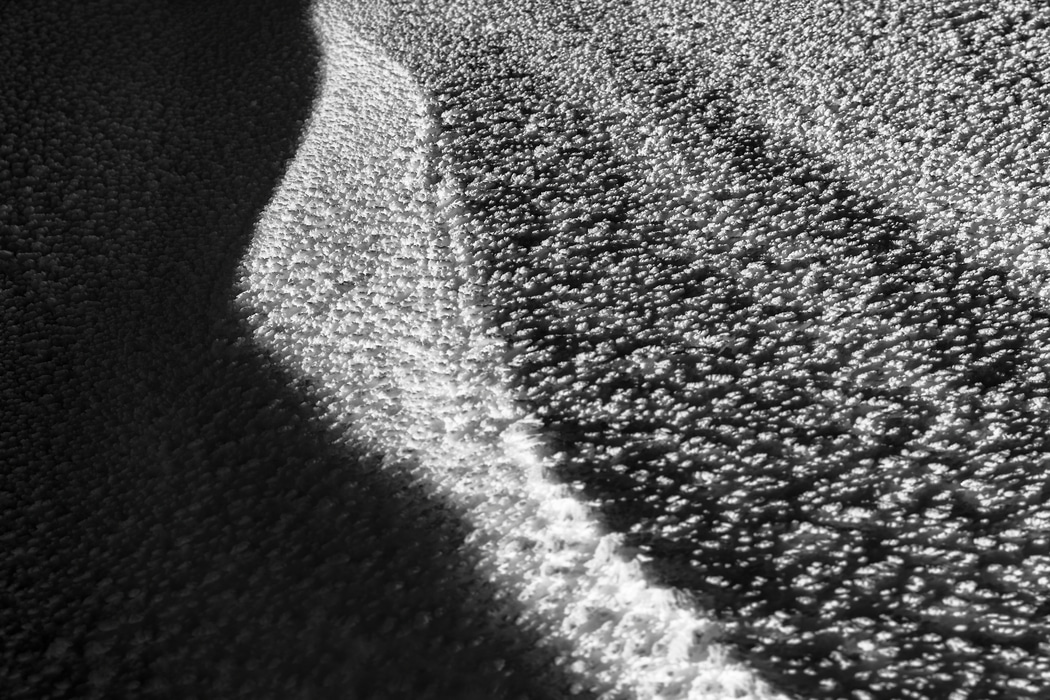 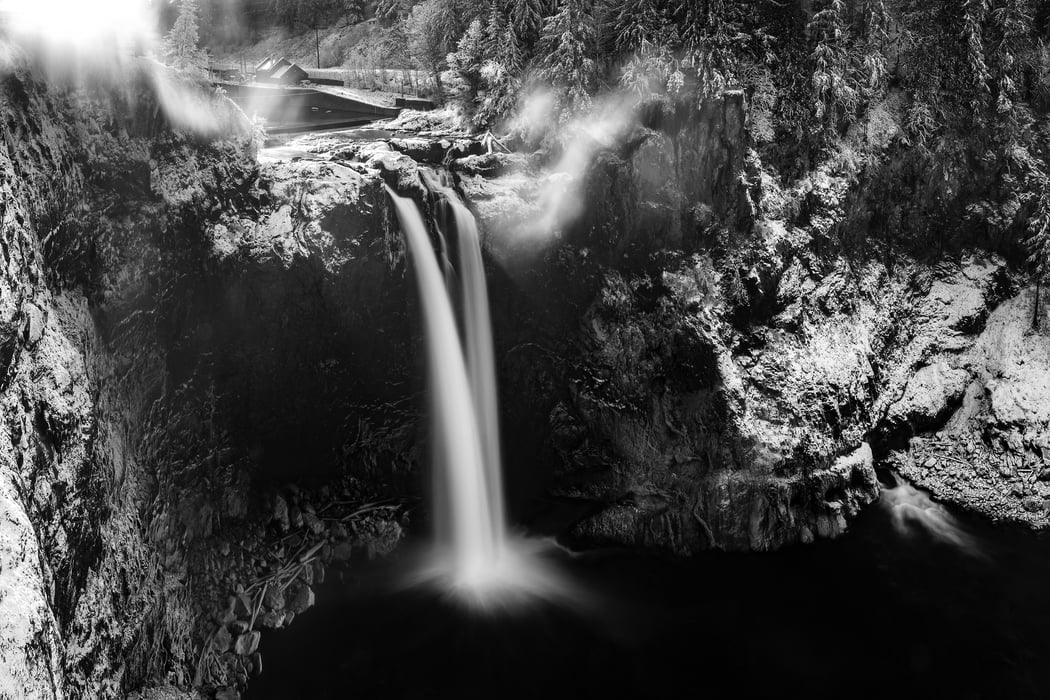 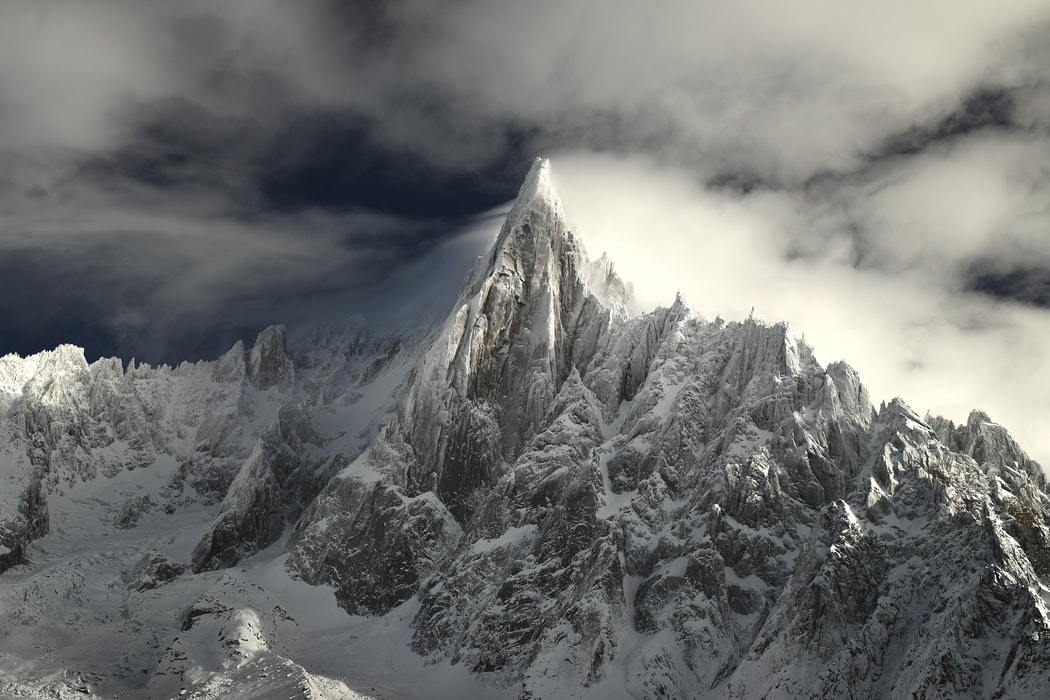 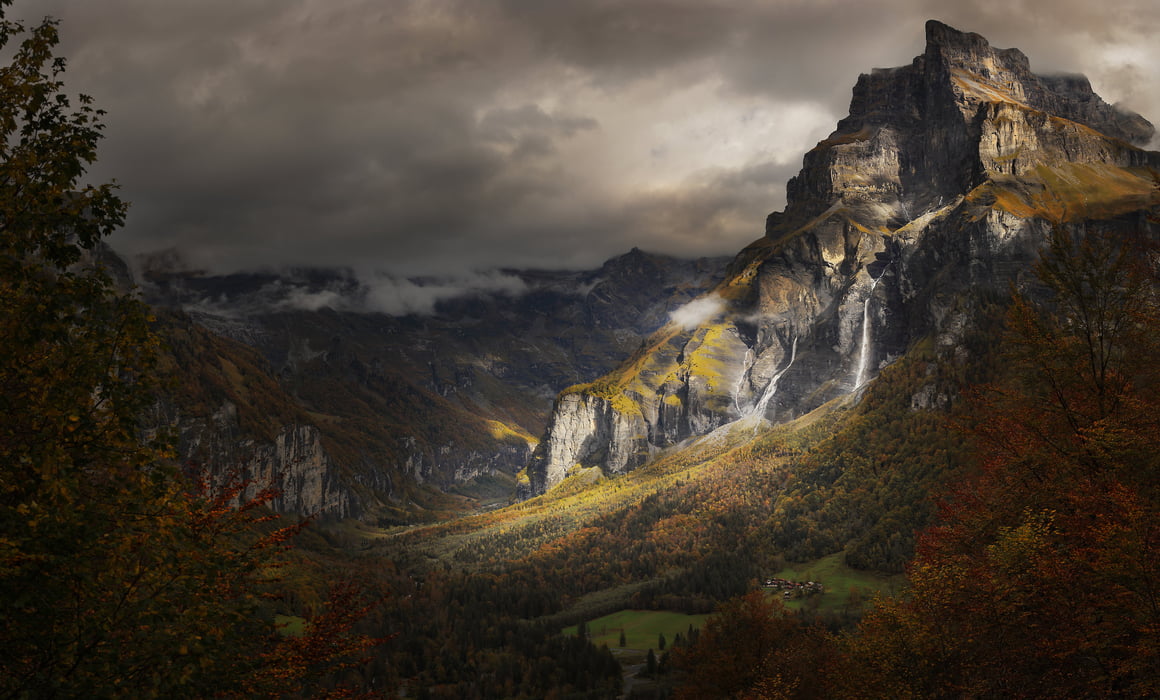 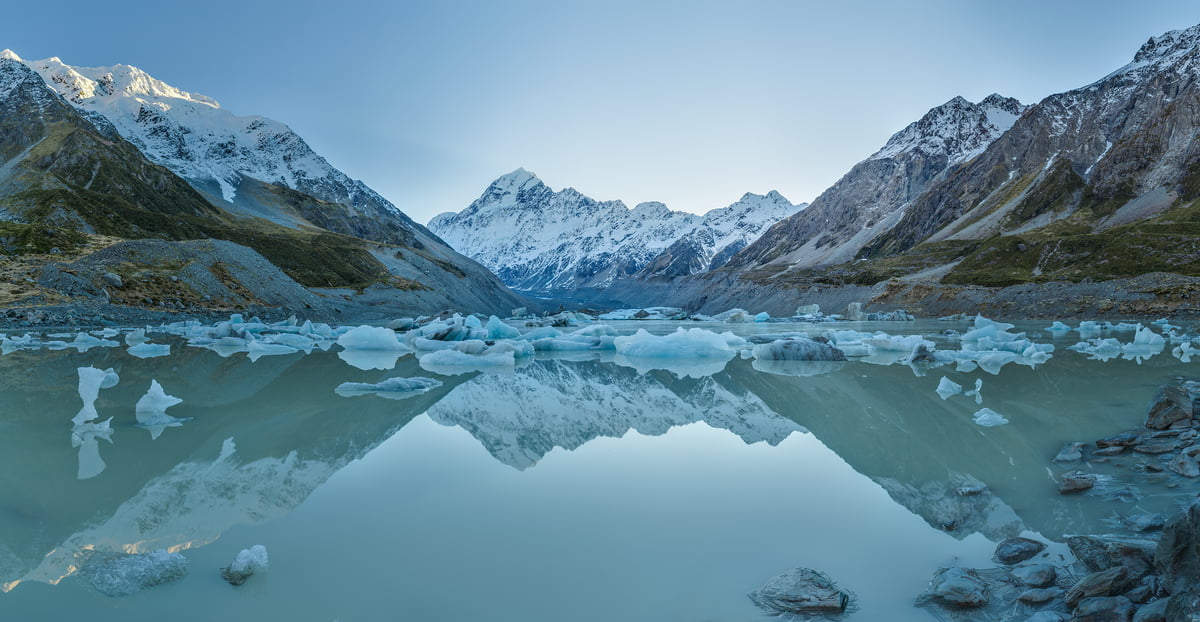