SHOP
Disable this screen
on all pages
This VAST photo is
514% HIGHER RESOLUTION
than a typical photo.
BUY

Alfred Feil
129 MEGAPIXELS
with frame:
LIMITED EDITION OF
Add to cart
CHAT WITH US TO PURCHASE
Contact
Customize
14-day return policy
Add to wishlist
View in person
Turn page intro back on 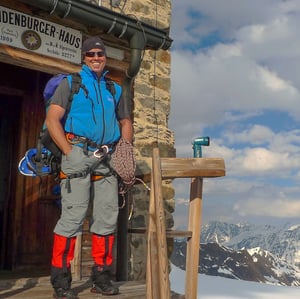 The Lofoten archipelago in northern Norway extends far into the Atlantic Ocean. A fairytale landscape that is unparalleled worldwide.

It is the special magical light that shines only on some days in winter. It conjures up wonderfully mostly pale colors on the mountain massifs.
And last but not least, it is the rustic rowing huts called Rorbuer that take us back to the traditional world of Lofoten fishermen.

The picture was taken near Straumsnes. The name derives from Nes, a small headland (nose) and Straumen. Straumen comes from the Old Norse straumr for "current".

The red huts in the area still bear witness to the fishing of the past two centuries. Several thousand seasonal fishermen from all over northern Norway packed their "duffel bags" at Christmas and were accommodated in these huts on the barren islands. Until Easter, the fish was hung on the pole. Every day in the cold season you rowed out to the tidal stream. At Pentecost, the product stockfish was ready, and it is still sold all over the world today.

Its resolution is 514% greater than a typical photo. Click on the boxes below to zoom in. 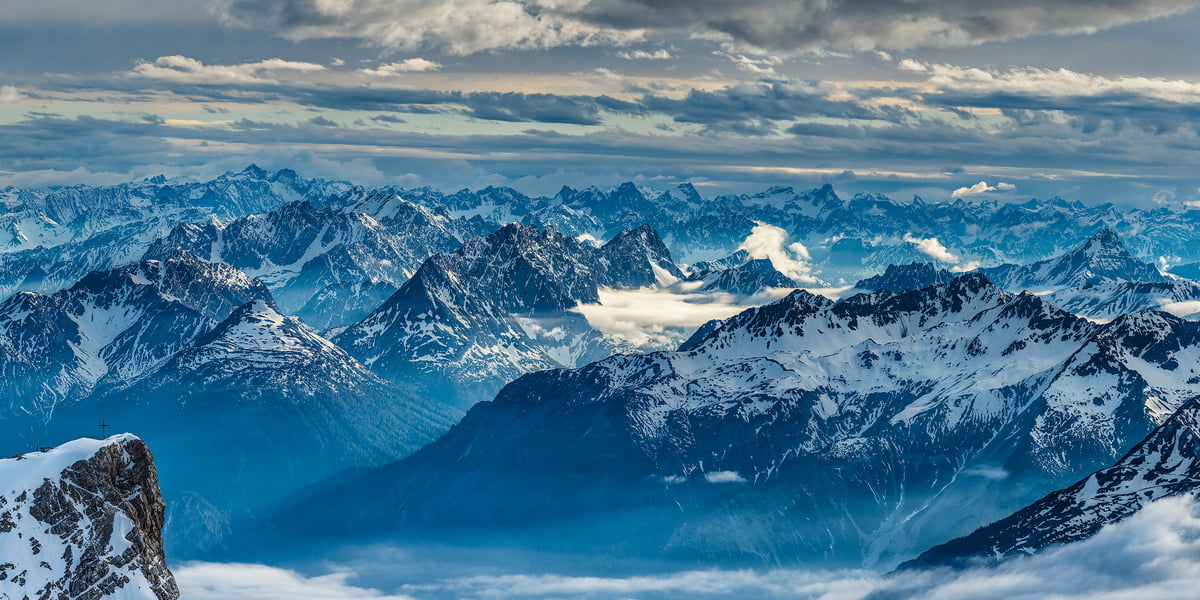 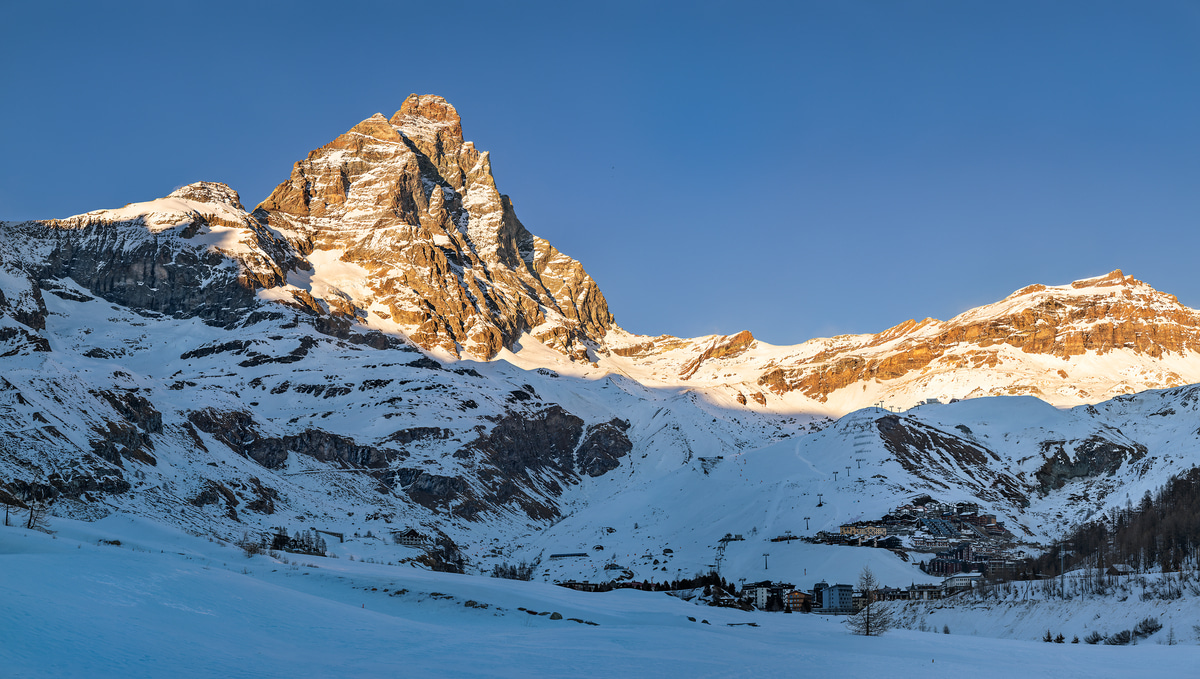 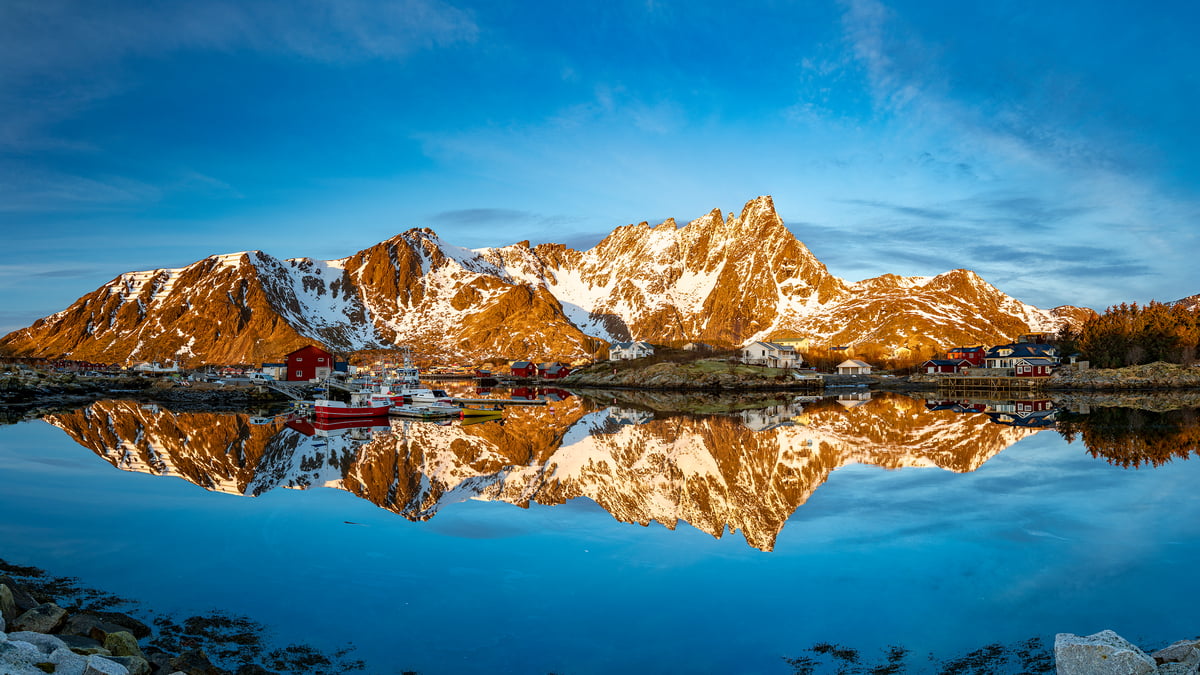