Its resolution is 1,300% greater than a typical fine art photograph. 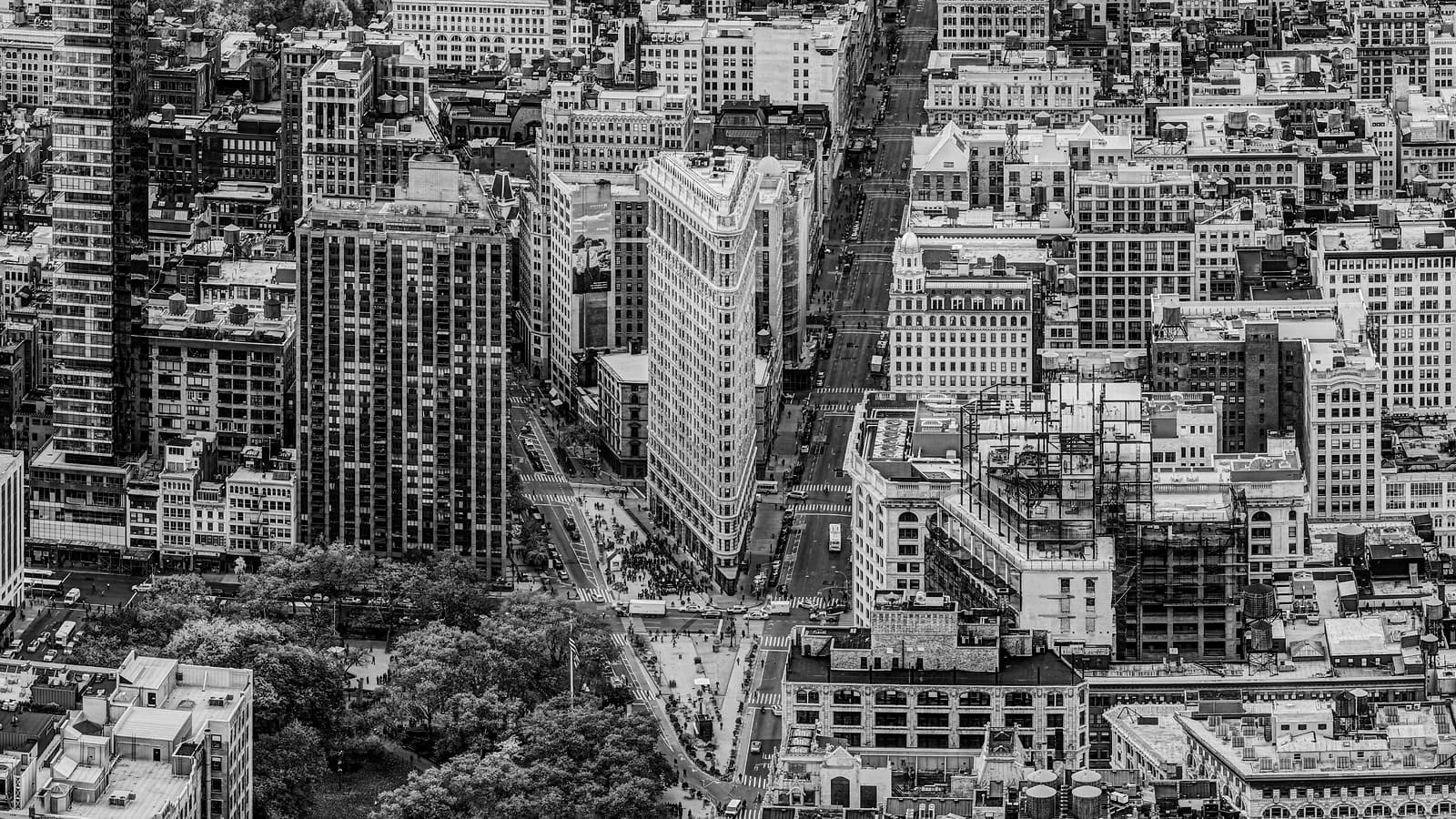 New York City is one of those cities where one must visit in order to grasp the size, density and vibrance. It puts things into perspective of how small we are on this earth. The city is alive and constantly changing. I think most New Yorkers would be able to spot tourists like myself from a mile away. I walked the streets staring upwards, in constant awe of the sheer size of the buildings.

Millions of people call this incredible city home. I never tire of exploring the streets and sites hidden in plain view in my own 7 ft wide print hanging in my home. Just as impressive as the view is the Empire State Building itself. Nearly 100 years old, the behemoth still stands taller than most buildings in Manhattan and is beautiful in its own right. At over 1200 feet tall, it permits us mere humans a birds-eye view of the world below. A chance to glimpse a moment in time of the ever-changing city and its occupants.

I took this photo on an early fall morning from the 86th floor observation deck of the Empire State Building. That was an experience in itself. I grew up across the river from Washington, D.C. where no building can be taller than the U.S. Capitol Building. Standing atop the Empire State Building, it’s impossible not to be overwhelmed by the grandeur of the bustling city. I knew I wanted to capture the entire view with the skyscrapers as far as I could see. Using my mid-range telephoto lens, I shot 28 photos (two rows of 14). Each input image was a blend of three exposures so I could pick up some detail in the deep shadows cast by the skyscrapers. Above Manhattan, I grew an appreciation for the millions of things happening at once that make up one of the largest and most vibrant cities in the world.

Its resolution is 1,300% greater than a typical photo.