SHOP
Disable this screen
on all pages
This VAST photo is
1,638% HIGHER RESOLUTION
than a typical photo.
BUY

The District of Columbia War Memorial is the only city-centric monument on the National Mall. This memorial honors the 26,000 men and women from Washington, D.C. who served in World War I, with their names inscribed along the outer walls.

Construction completed in 1931 of this circular, open-air, Doric structure, and it was built almost entirely of Vermont marble. The monument rises 47 feet; with a diameter of 44 feet, it’s large enough to accommodate the entire U.S. Marine Band. It was intended that the structure be a memorial and a bandstand and that each concert would be a tribute to those who served and sacrificed in the war.

Keeping in line with the iconic architecture that comes to mind when thinking of D.C. monuments, the D.C. War Memorial fits perfectly into the very walkable National Mall. While I love the weather and green foliage during the warmer months, I am fascinated to see the forms of naked trees in the colder months. Ash Woods, nature’s counterbalance to the man-made structure keeps me coming back to photograph this location. This was one of my first experiments with panoramic stitching in 2012 after being “bitten by the bug”. The simplicity of leading lines, colors, and framing that the trees provide the monument make this one of my personal favorites of my Washington, D.C. images.

While not as well-known as other Washington, D.C. monuments, this memorial is a must-see. It is a peaceful place along the National Mall amidst a grove of mature elm, oak, maple, and beech trees in Ash Woods. The D.C. War Memorial itself is a beautiful structure and one that pays a much-deserved tribute to those Washingtonians who served in the “War to End All Wars”. 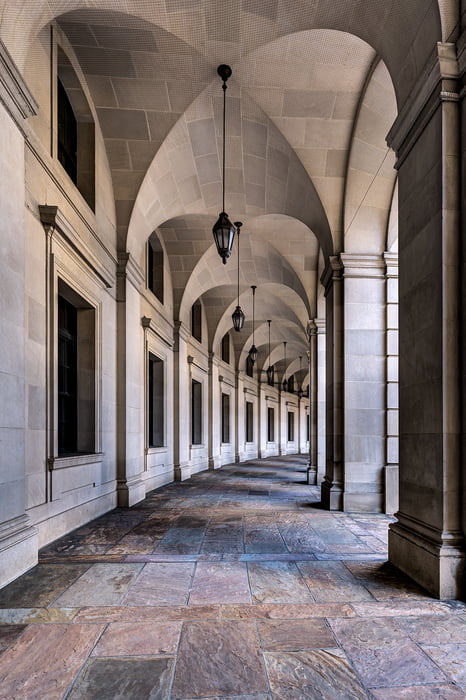 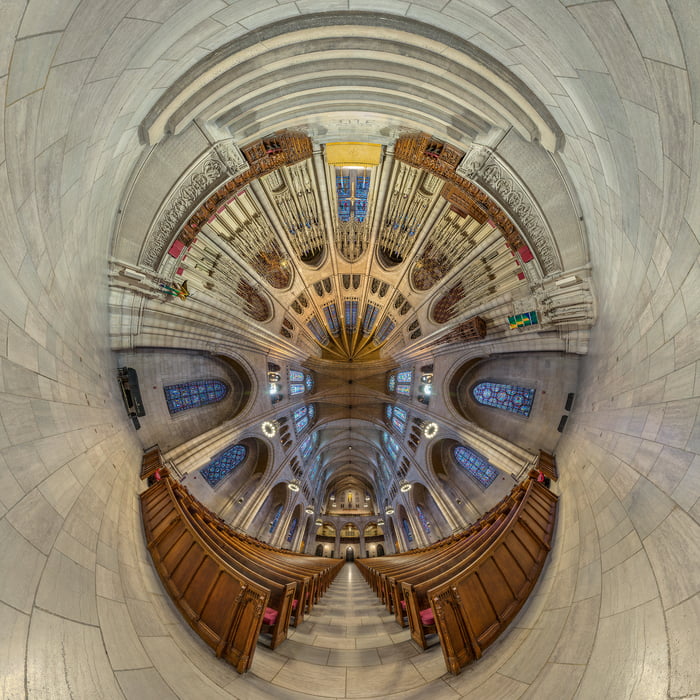