SHOP
Disable this screen
on all pages
This VAST photo is
4,595% HIGHER RESOLUTION
than a typical photo.
BUY

Dan Piech
986 MEGAPIXELS
with frame:
LIMITED EDITION OF
Add to cart
CHAT WITH US TO PURCHASE
Contact
Customize
14-day return policy
Add to wishlist
View in person
Turn page intro back on

Its resolution is 4,595% greater than a typical photo. Click on the boxes below to zoom in.

Even more cropped version
Go to top
Print only 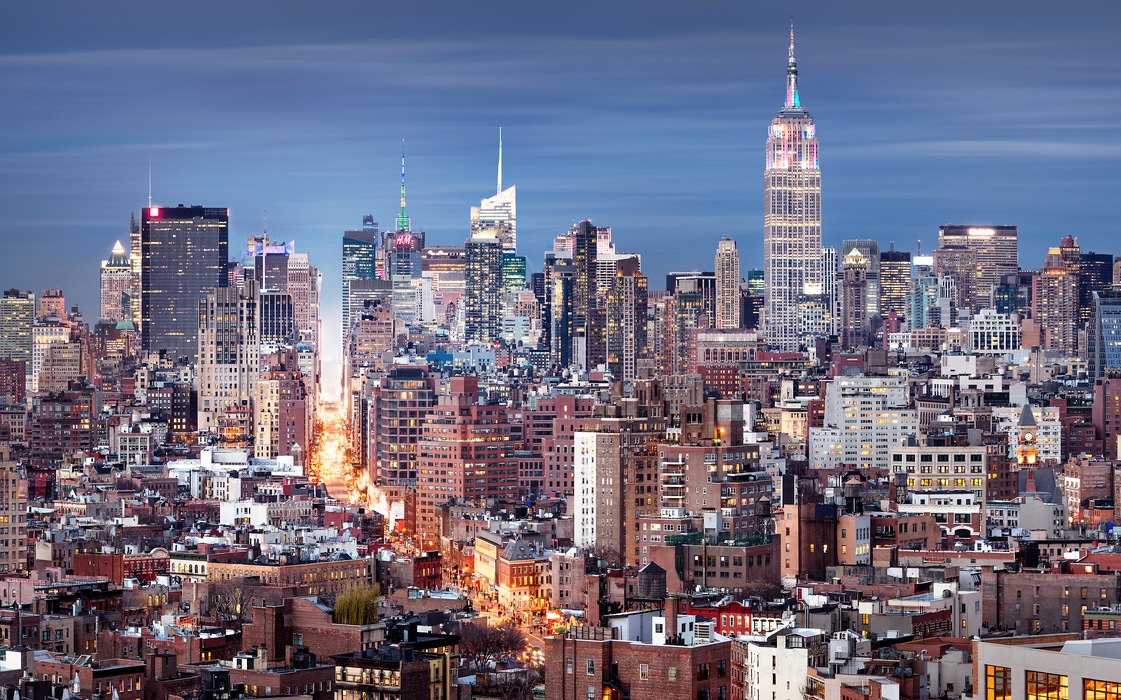 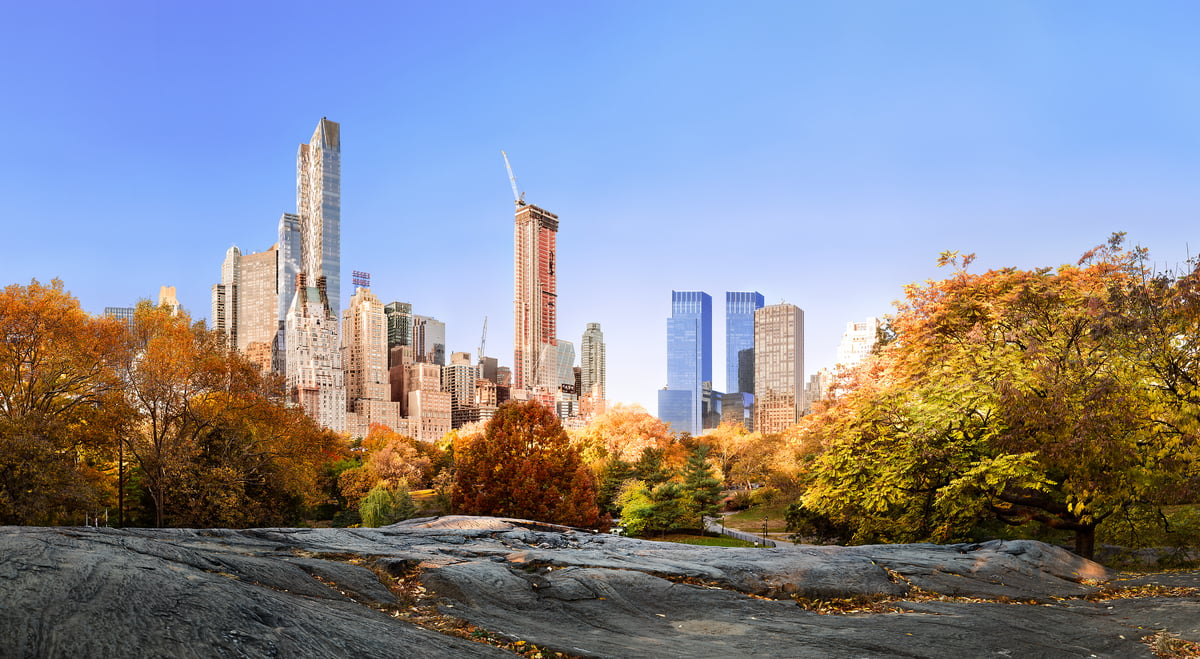 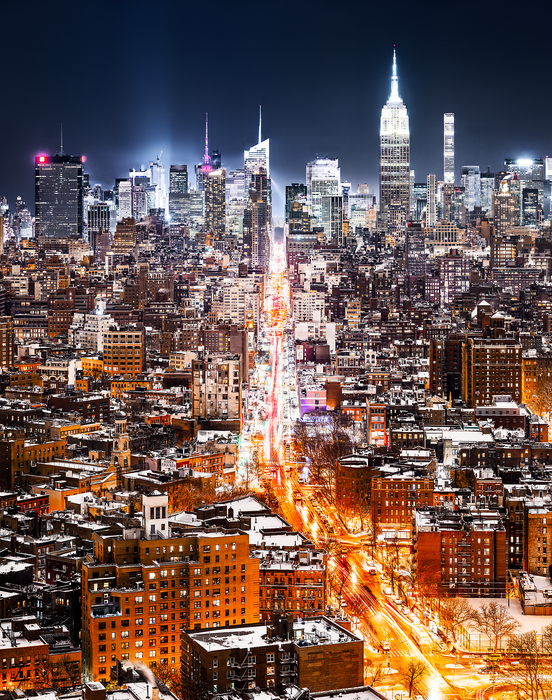