SHOP
Disable this screen
on all pages
This VAST photo is
400% HIGHER RESOLUTION
than a typical photo.
BUY

I was born in Turin.

Turin is the ancient capital of Italy and has about eight hundred thousand inhabitants. It was founded more than two thousand years ago and the ancient Latins called it Iulia Augusta Taurinorum.

Headquarters in 2006 of the XX Winter Olympic Games, birthplace of some of the major symbols of Made in Italy in the world, such as Martini, gianduja chocolate and espresso, it is the fulcrum of the Italian automotive industry, as well as an important center of the publishing, the banking and insurance system, information technologies, cinema, food and wine, the aerospace sector, industrial design, sport and fashion.

The city is full of historic buildings, archaeological remains and has the characteristic large tree-lined avenues.

In this photo the city is taken from the top of the overlooking Superga hill, shortly after a strong storm that made the light particularly interesting. The Po river is clearly visible, the largest and longest in Italy that cuts the city in two, the whole historic center and a good part of the city precollinare with the classic luxury villas. 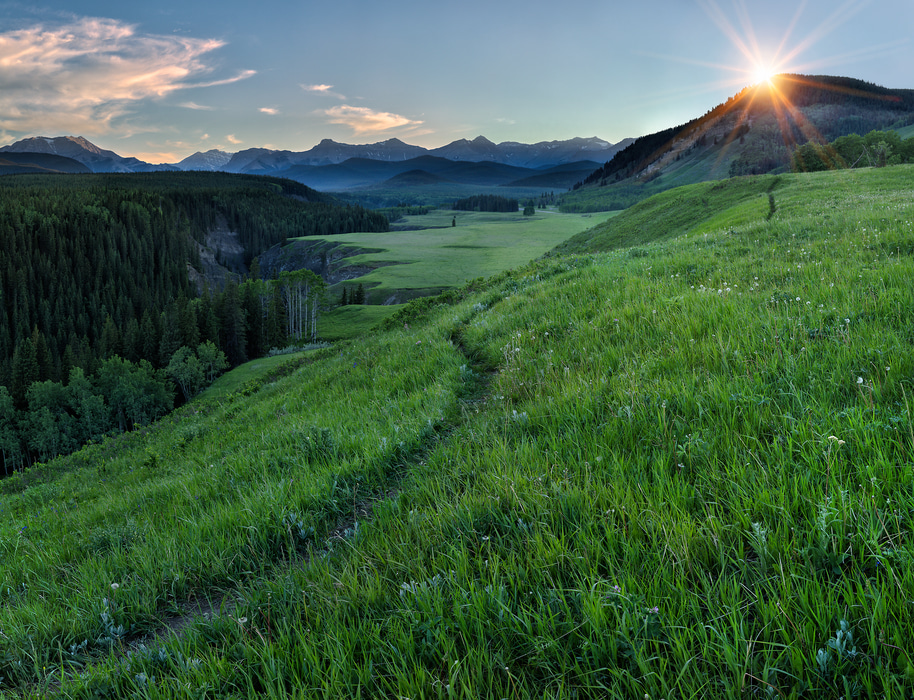 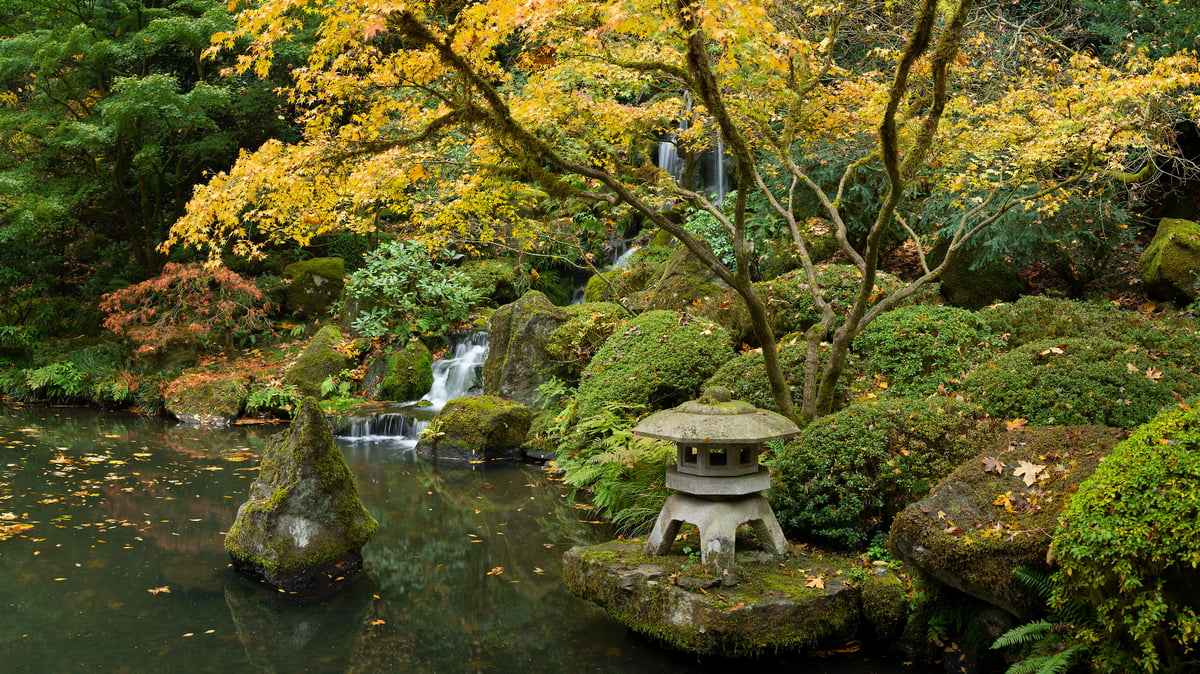