SHOP
Disable this screen
on all pages
This VAST photo is
1,161% HIGHER RESOLUTION
than a typical photo.
BUY

A light in the blue 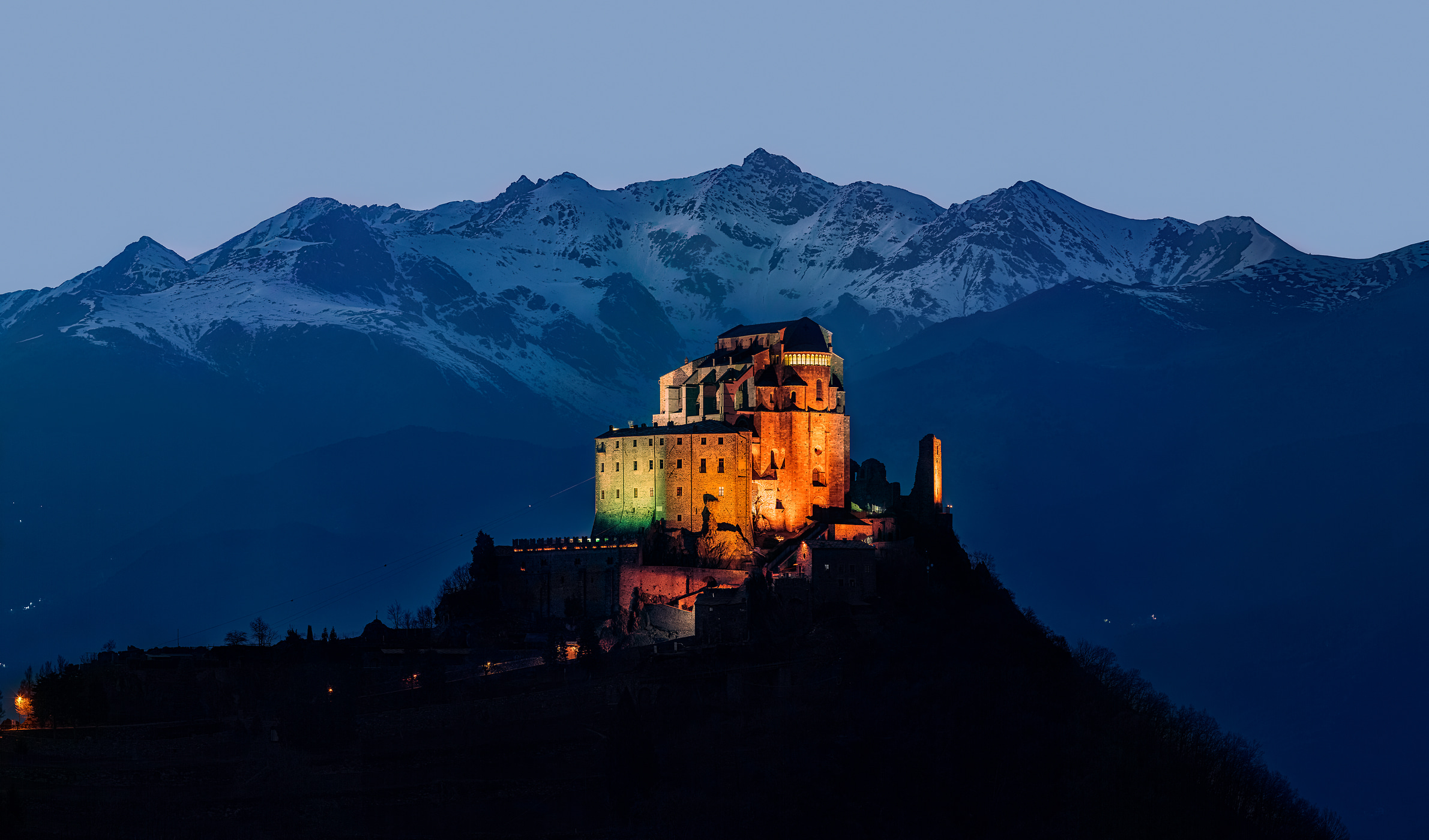 A light in the blue

The abbey of San Michele (Sacra di San Michele in Italian) is a huge abbey built around the summit of Monte Pirchiriano (960 meters high) at the entrance to the Valle di Susa, the largest valley in the Piedmont region in Italy, in North West of the European Alps.

The abbey is the symbol of the Piedmont region and boasts a thousand-year history, as the first buildings of the church date back to 983 after Christ.

It is dedicated to the cult of San Michele, the holy defender of the faith and the Christian people.

Home of the Rosminian Fathers, it is home to an important library with over 10,000 ancient volumes. Members of the Savoy royal family, the kings of Piedmont until the last century, are buried inside the main church of the Abbey.

It is built on a pilgrimage route over 2000 km long that connects Mont Saint-Michel, in France, to Monte Sant’Angelo, in Puglia.

It was used by the famous Italian writer Umberto Eco as a partial inspiration for the famous novel "The name of the rose", from which the famous film was taken.

When the evening comes and the abbey lights up with lights that enhance the different stones with which it is built, it becomes a real beacon, a light of hope and comfort as it once was for the pilgrims who came to visit from distant countries. 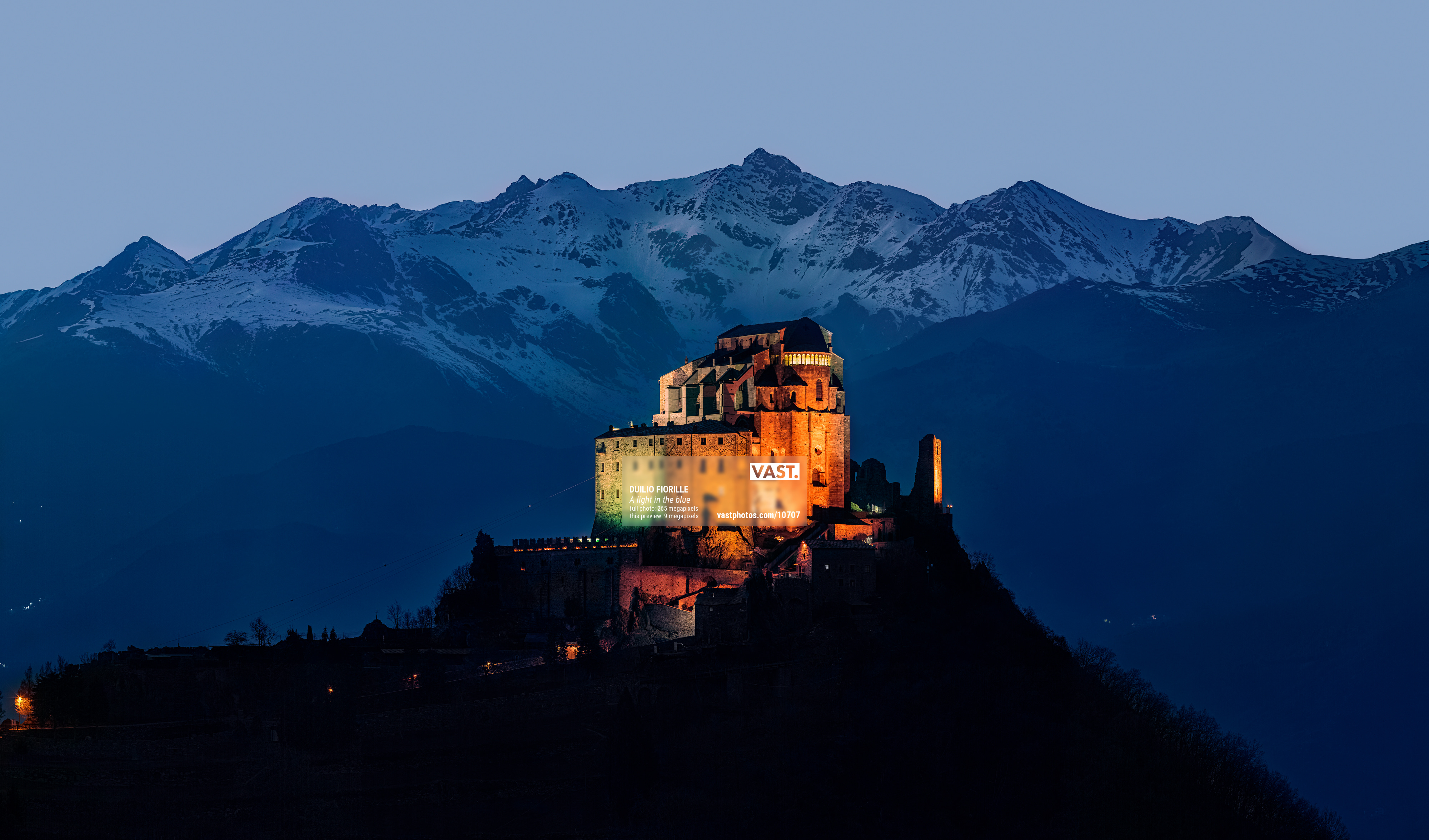