Its resolution is 3,233% greater than a typical fine art photograph. 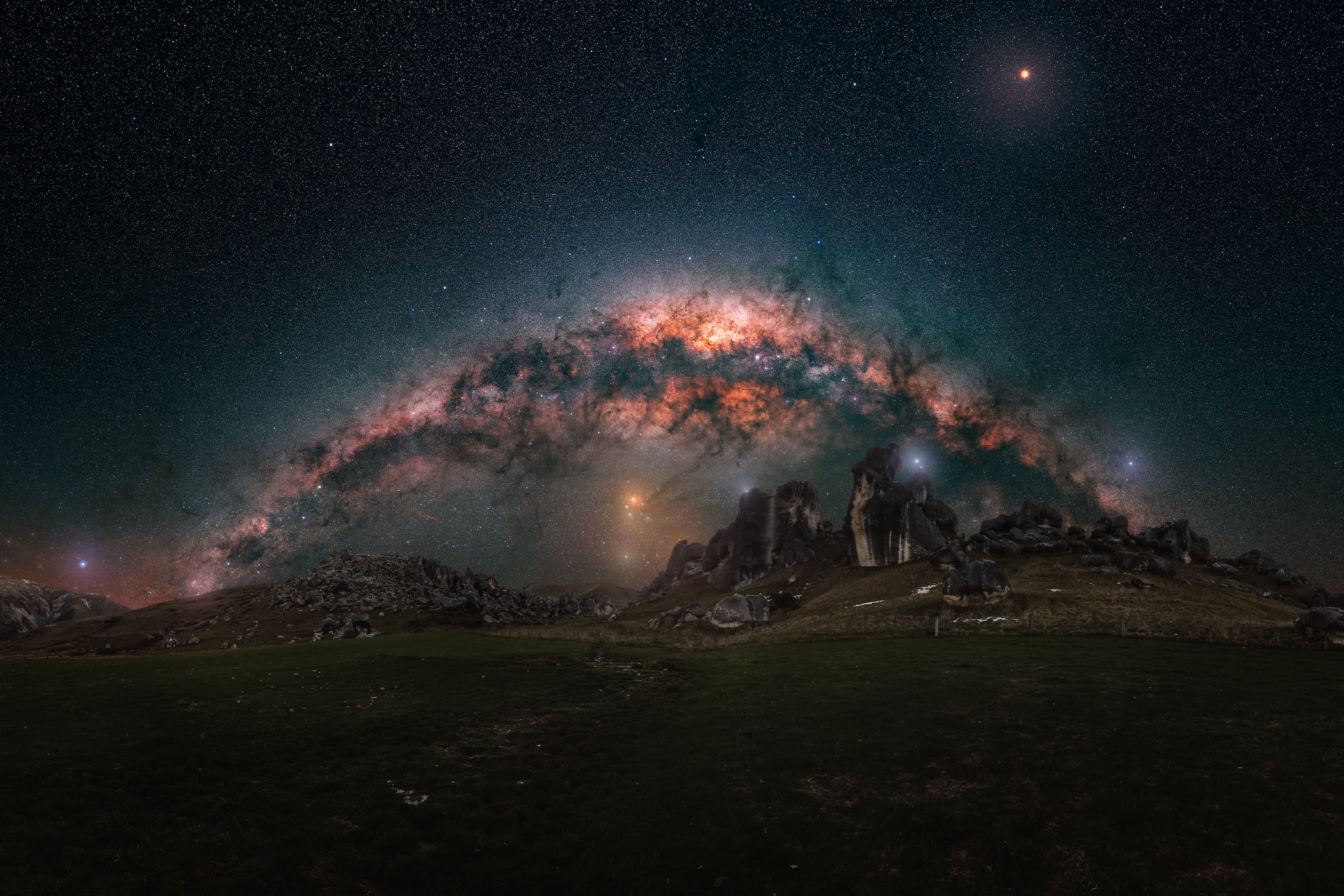 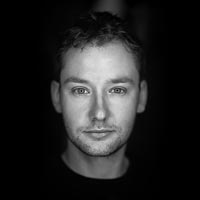 Castle Hill is one of the most special places to me in New Zealand, or the world for that matter! The limestone boulders make this place very unique, giving all sorts of interesting formations to the rocks.

It took quite some time and a bit of planning to get this one.

I had these shots from Castle Hill, New Zealand for a few months, while I decided what I wanted to do with them.

Castle Hill is probably my favourite close spot to shoot at, which is only an hour from the city but the sky is very dark still.

I shot the sky with the Fornax Lightrack II star tracker as a panorama with a 40% overlap, one minute each exposure. The milky way core was so bright and close to the horizon, it looked massive being so close to the landscape.

A few nights later I revisited Castle Hill after sunset during the blue hour, put my tripod in the same place and shot the same scene, with the extra light it was possible to use a lower ISO making for a cleaner final image with less noise and more detail.

I used Autopano Giga to stitch the images together then Photoshop to blend the two panoramas.

This 700-megapixel VAST photo is one of the highest definition photographs ever created. It has a resolution equivalent to 338 HDTVs.