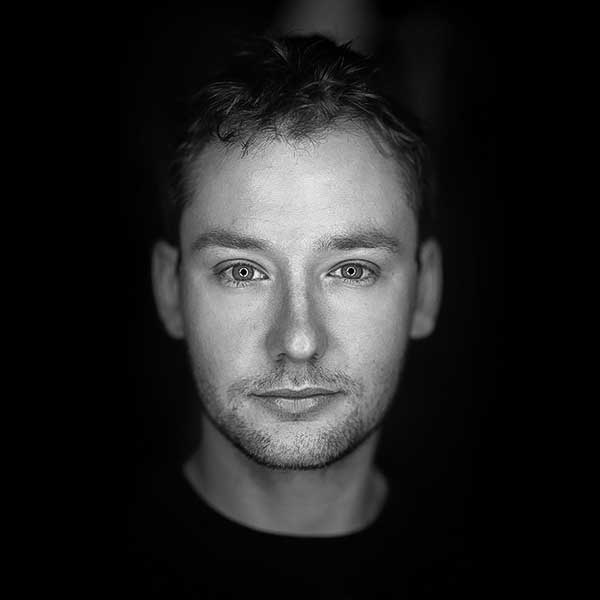 Christchurch, New Zealand
Paul Wilson specializes in capturing the beautiful night sky. He is based in New Zealand, which has some of the best night skies on the planet.

Paul spends many cold nights out under the stars shooting huge nightscape images, gazing up at the night sky emblazoned with light emitting from billions of galaxies.

Companies such as BBC Earth, Futurism, Daily Mail and Unilad, and have featured Paul's work, to name a few. Additionally, his work has generated a huge following on Facebook and Instagram.

He has a close relationship with companies such as Canon, SYRP, Fornax Tracking Mounts, Optolong, and GoPro, always helping them test and refine new equipment.

Flava  -  The Most Breathtaking Night Skies In The World!

Stuff Nation  -  An astrophoto panorama with a difference

Express  -  Starry night! Mind-blowing images of stunning nightscapes will take your breath away 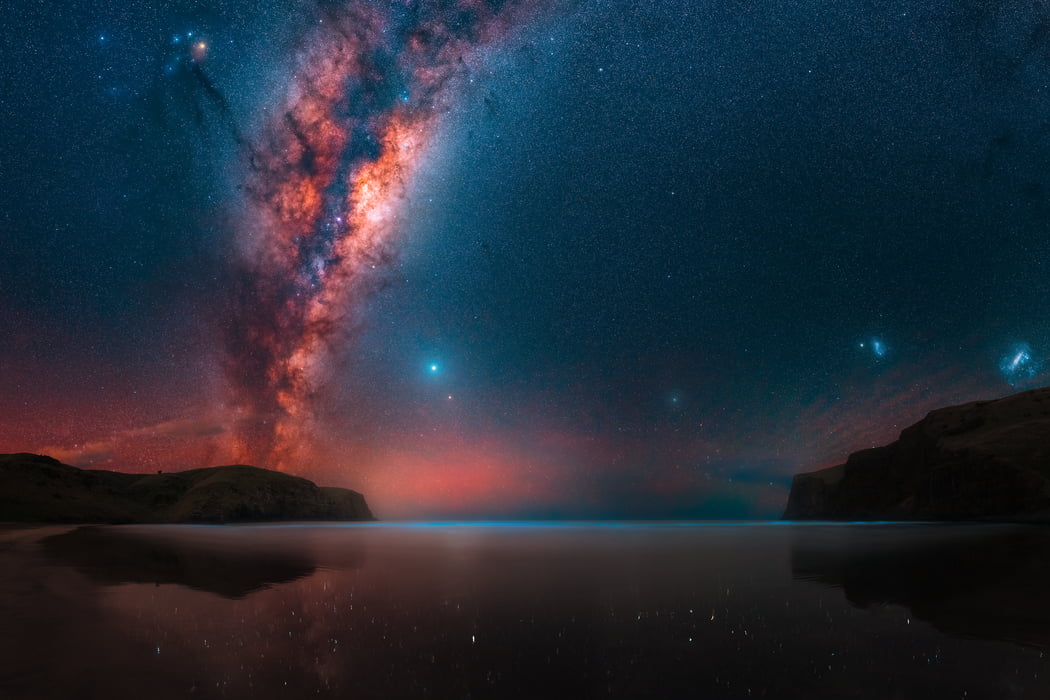 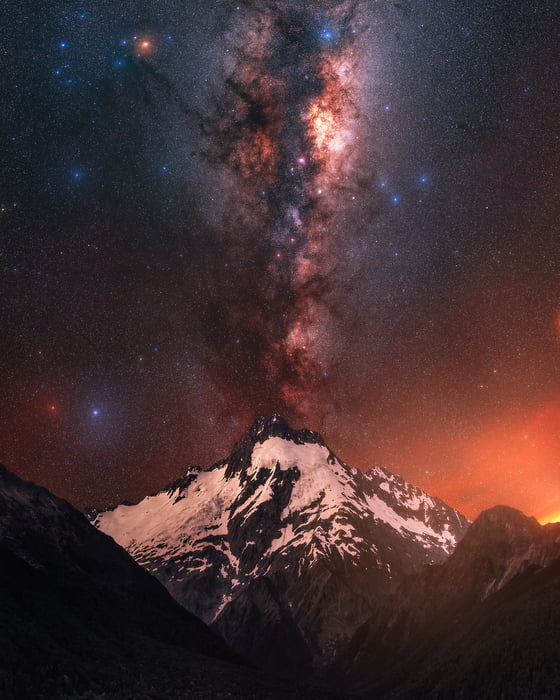 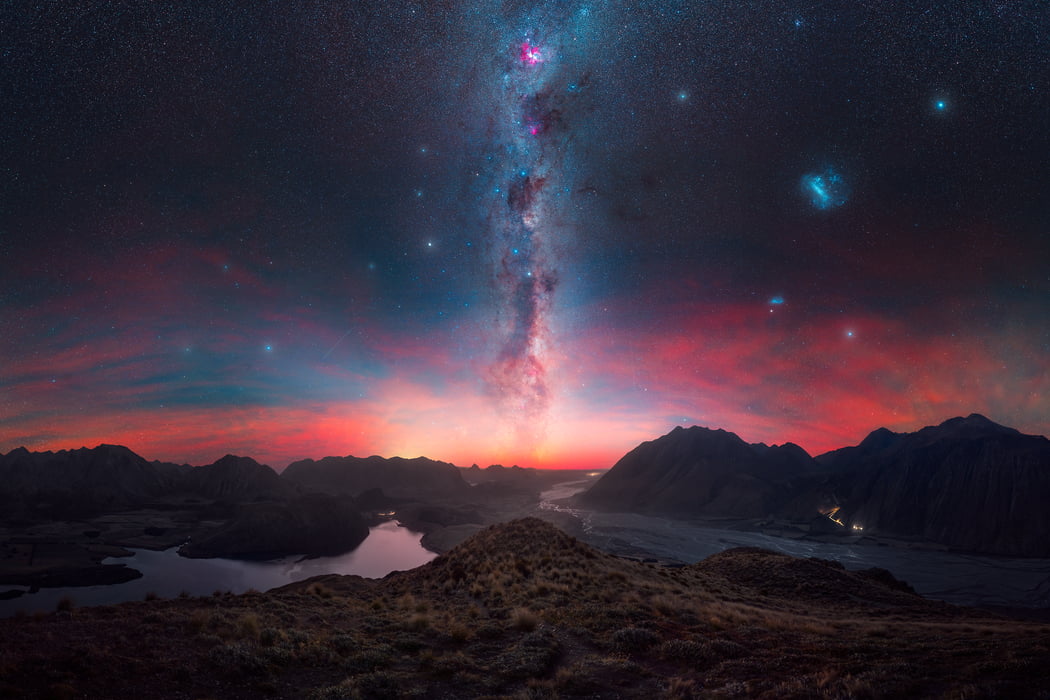 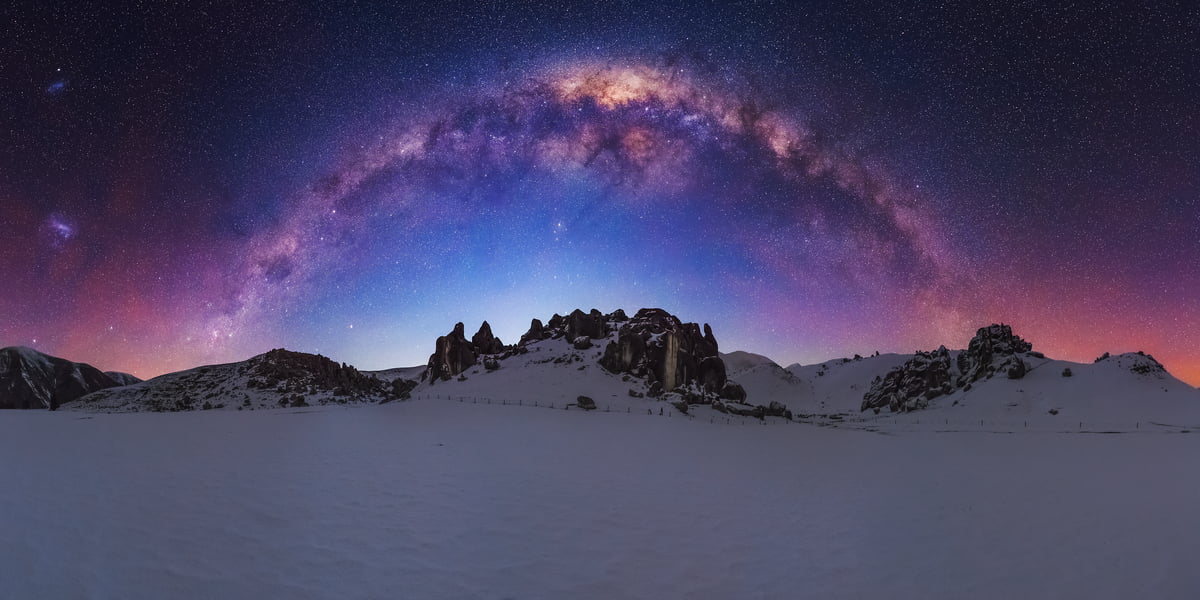 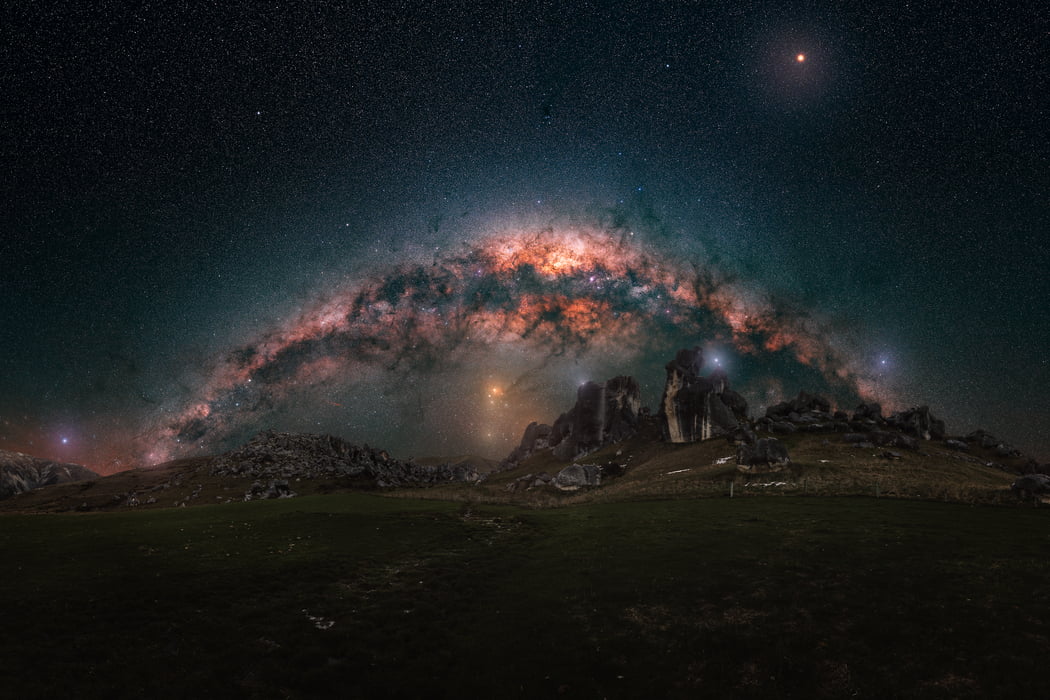 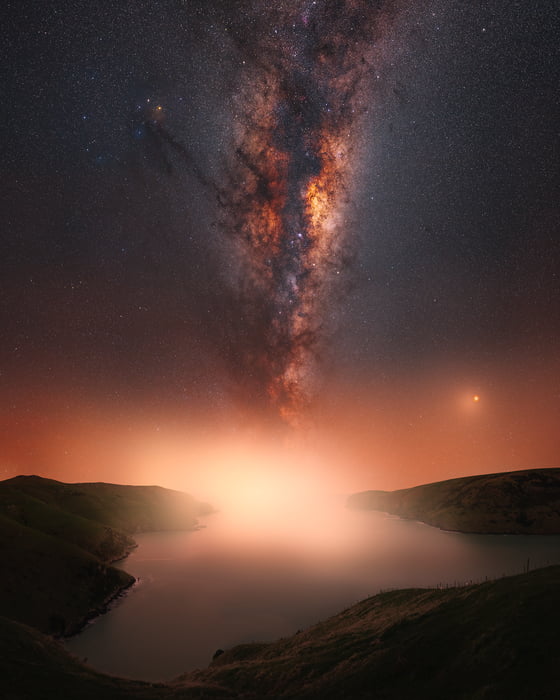 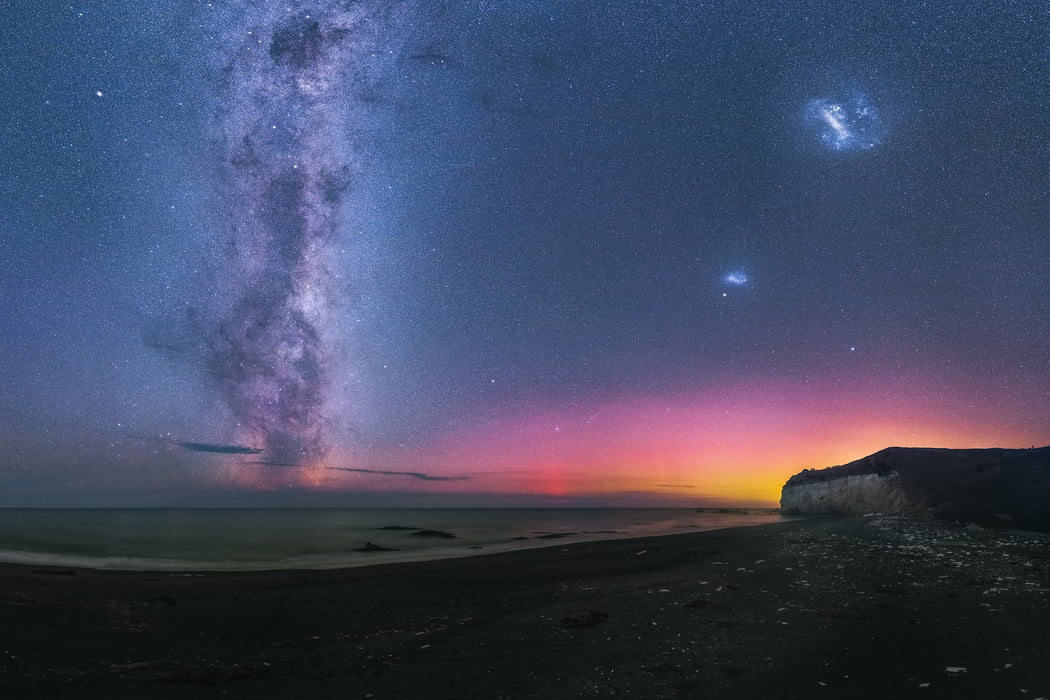 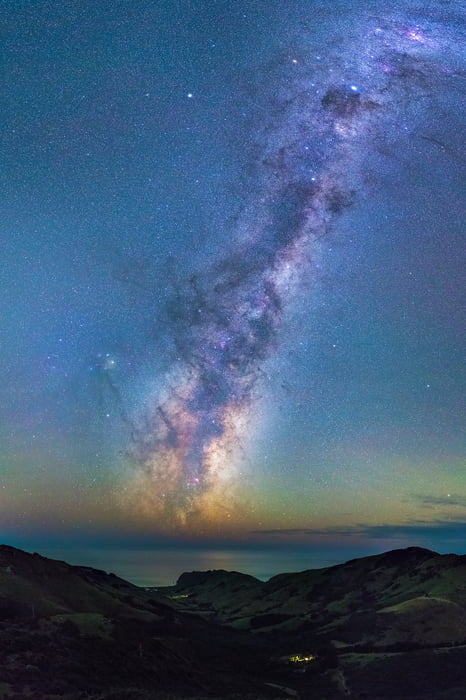 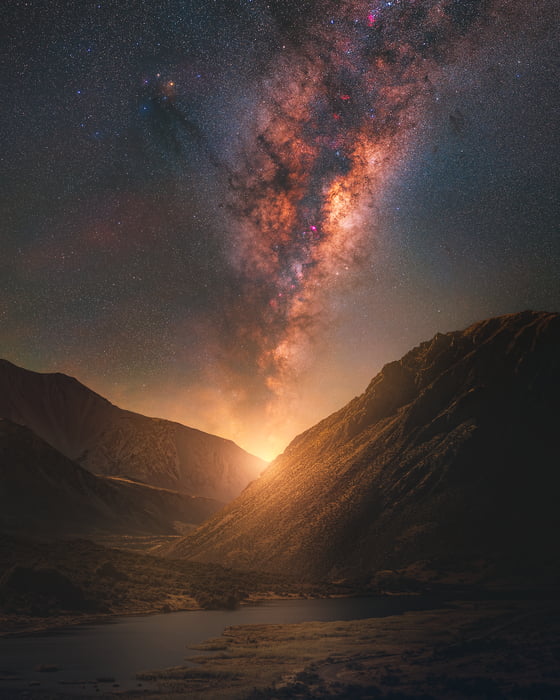 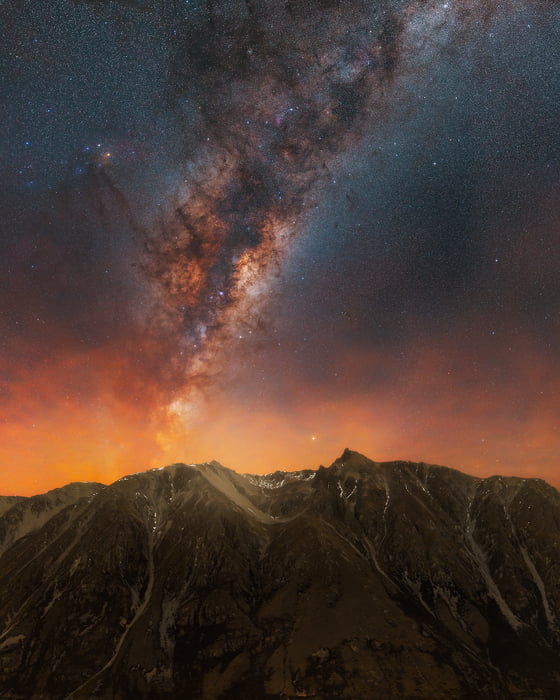 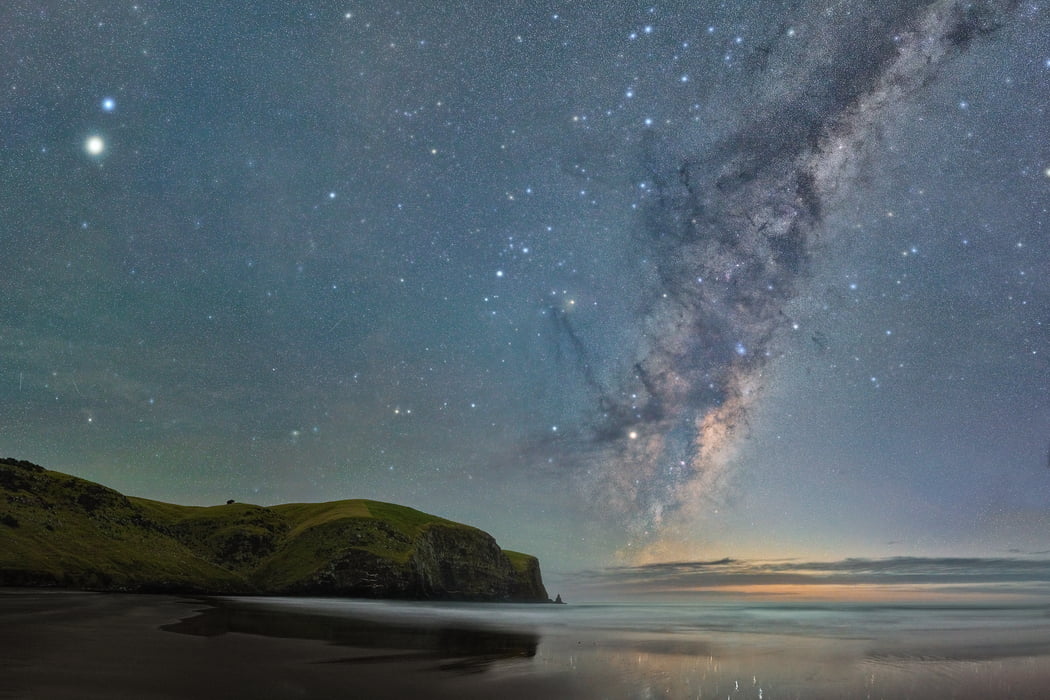 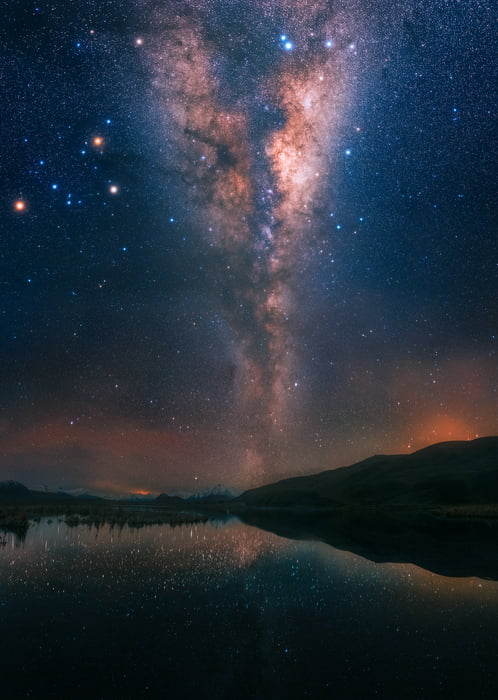 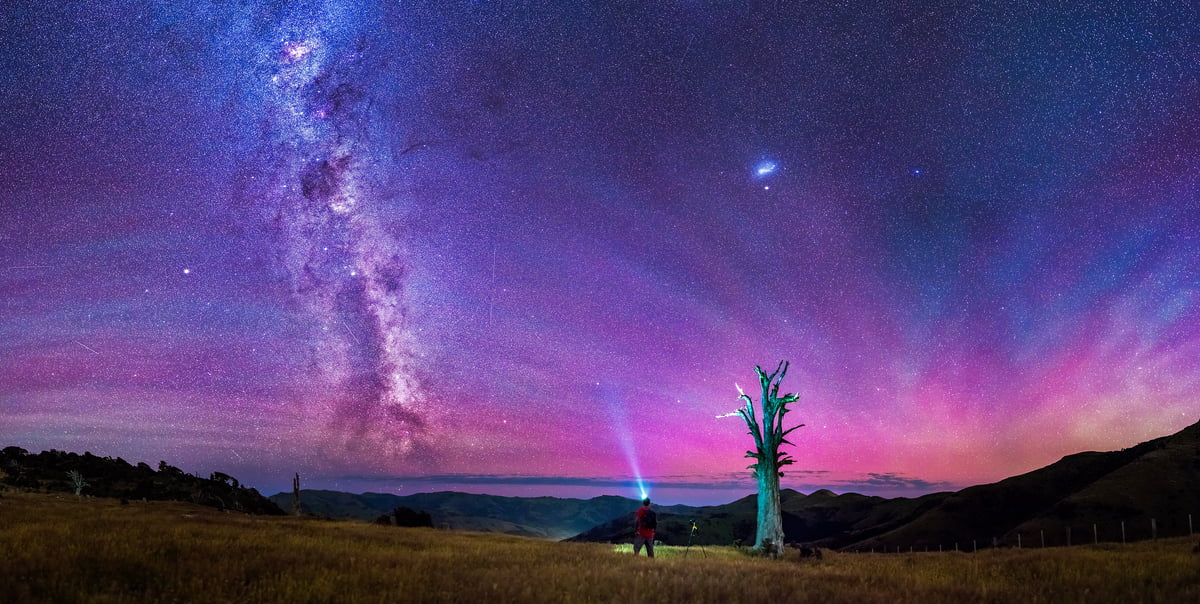 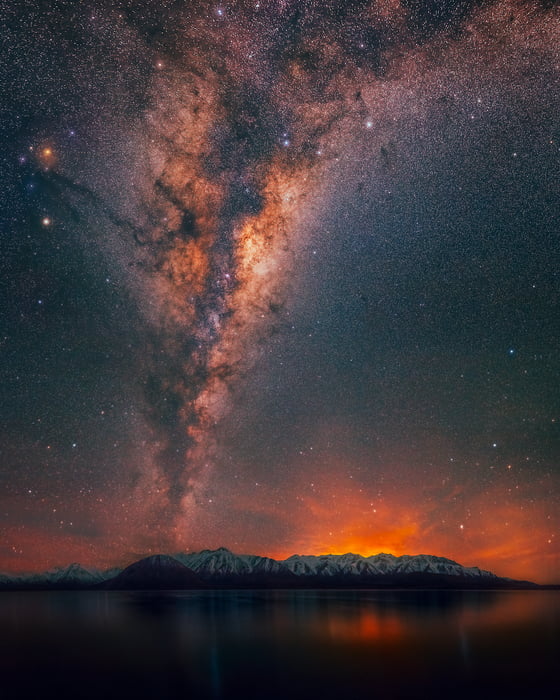 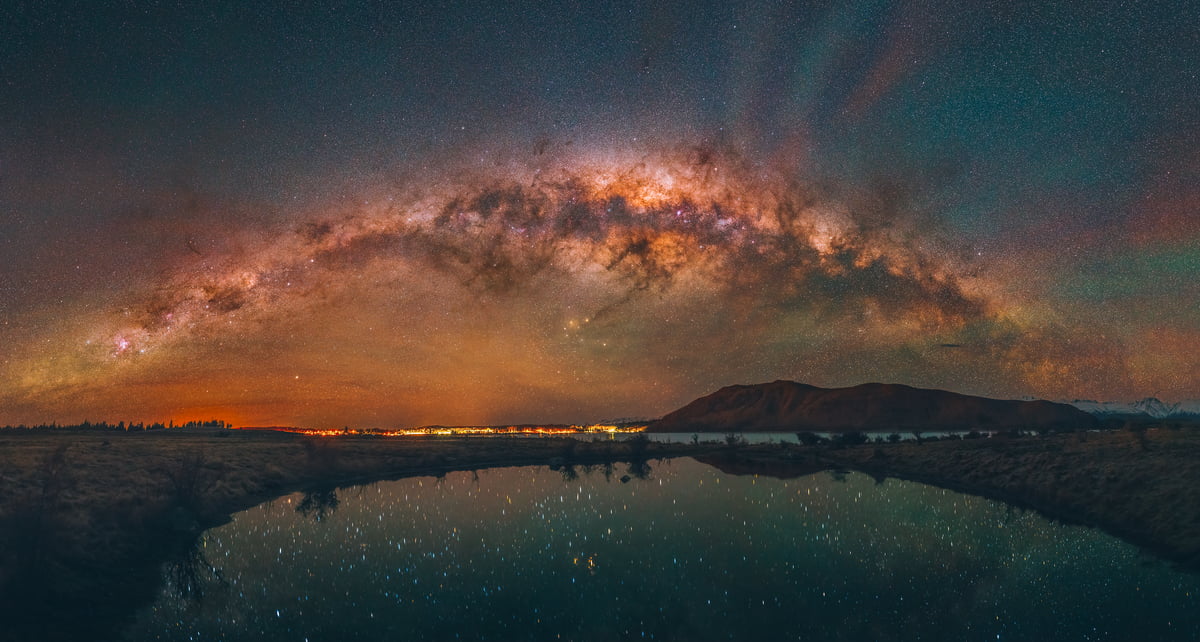 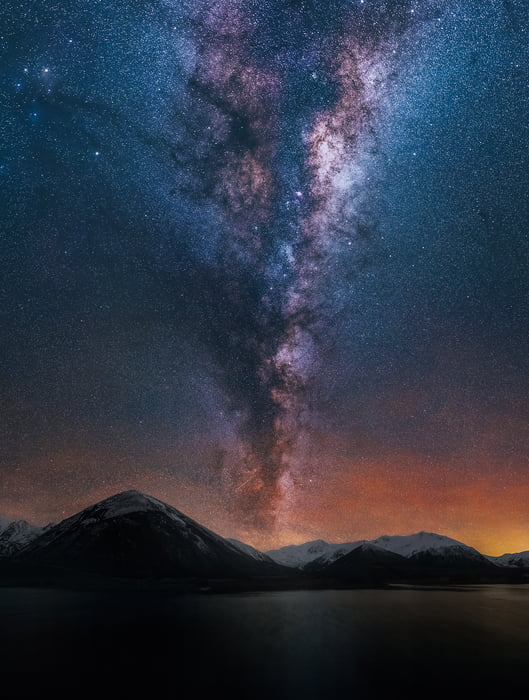 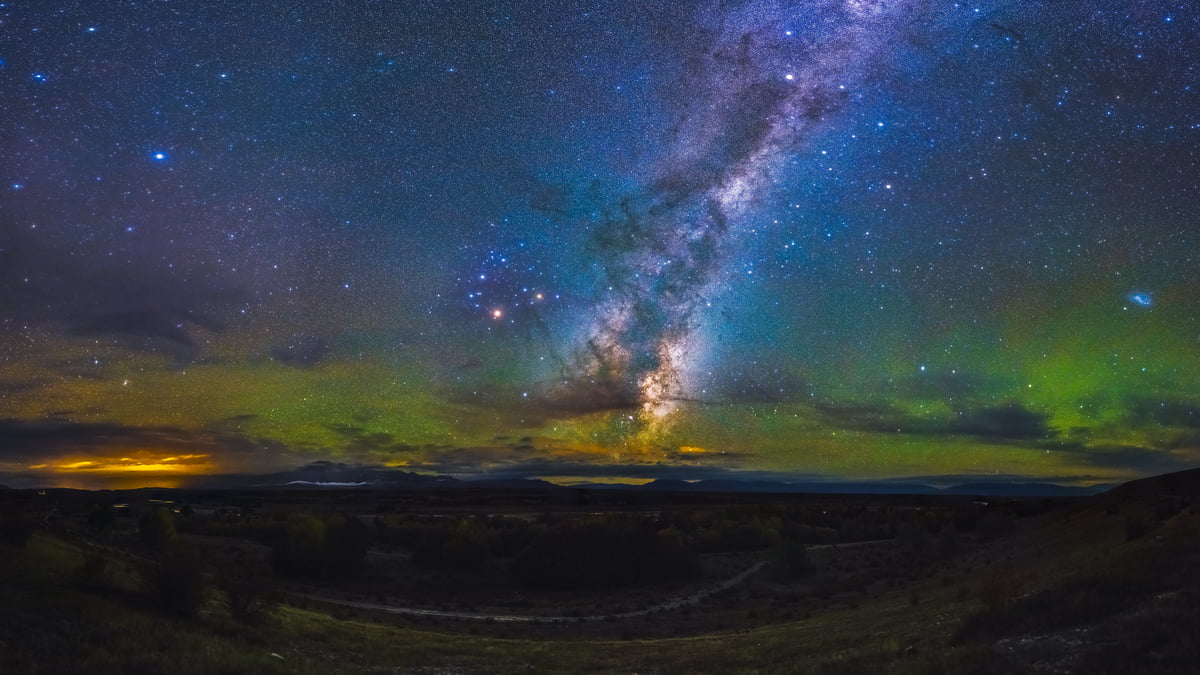 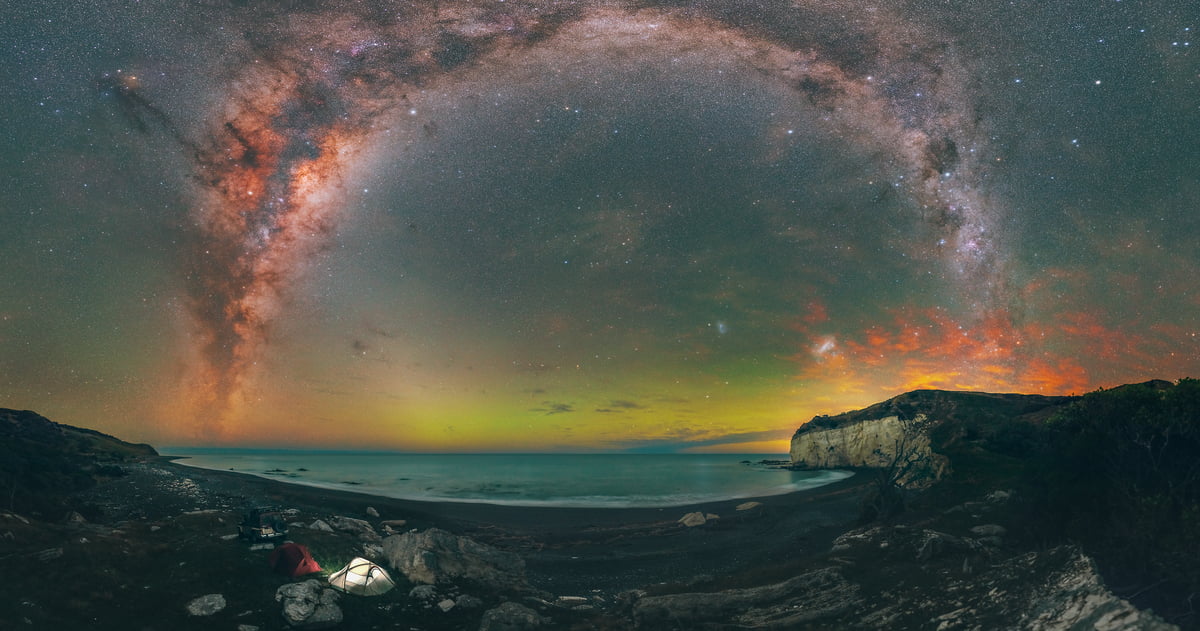