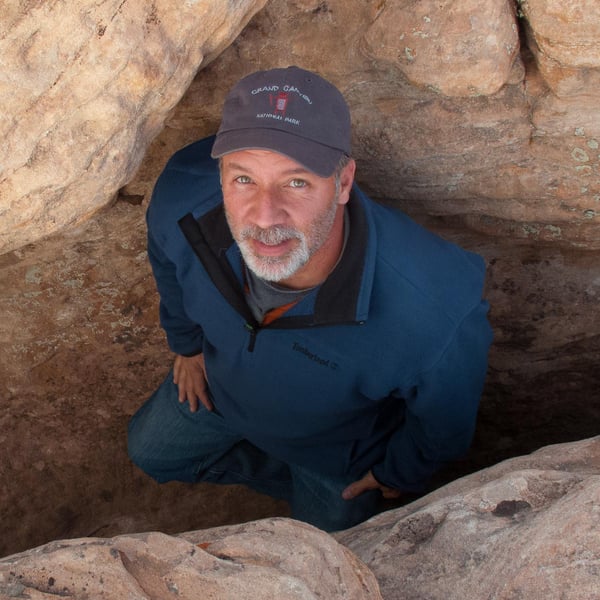 Phillip has been photographing the natural world for over forty years. He worked mainly with 35mm film for many years and eventually graduated to medium and large format photography. However, with the onset of the digital revolution, Phillip switched from film to full-frame professional digital cameras and powerful post-processing programs. Programs like Photoshop put Phillip in control of the entire process of making beautiful images and digital cameras allowed for unlimited experimentation. He's never had any formal training in photography so that experimentation was critical to helping him sharpen his instincts and develop his skills.

Phillip holds a Ph.D. in Geology and has worked in the academic and environmental remediation and protection arenas. This background and training have proven to be immensely helpful in locating unusual landscapes to photograph. So many grand landscapes owe their existence to geological processes. Phillip finds the art of geology to be a natural extension of the science of geology.

"I hope you enjoy my photographs and that they inspire you to help protect our beautiful wild places." -Phillip Noll 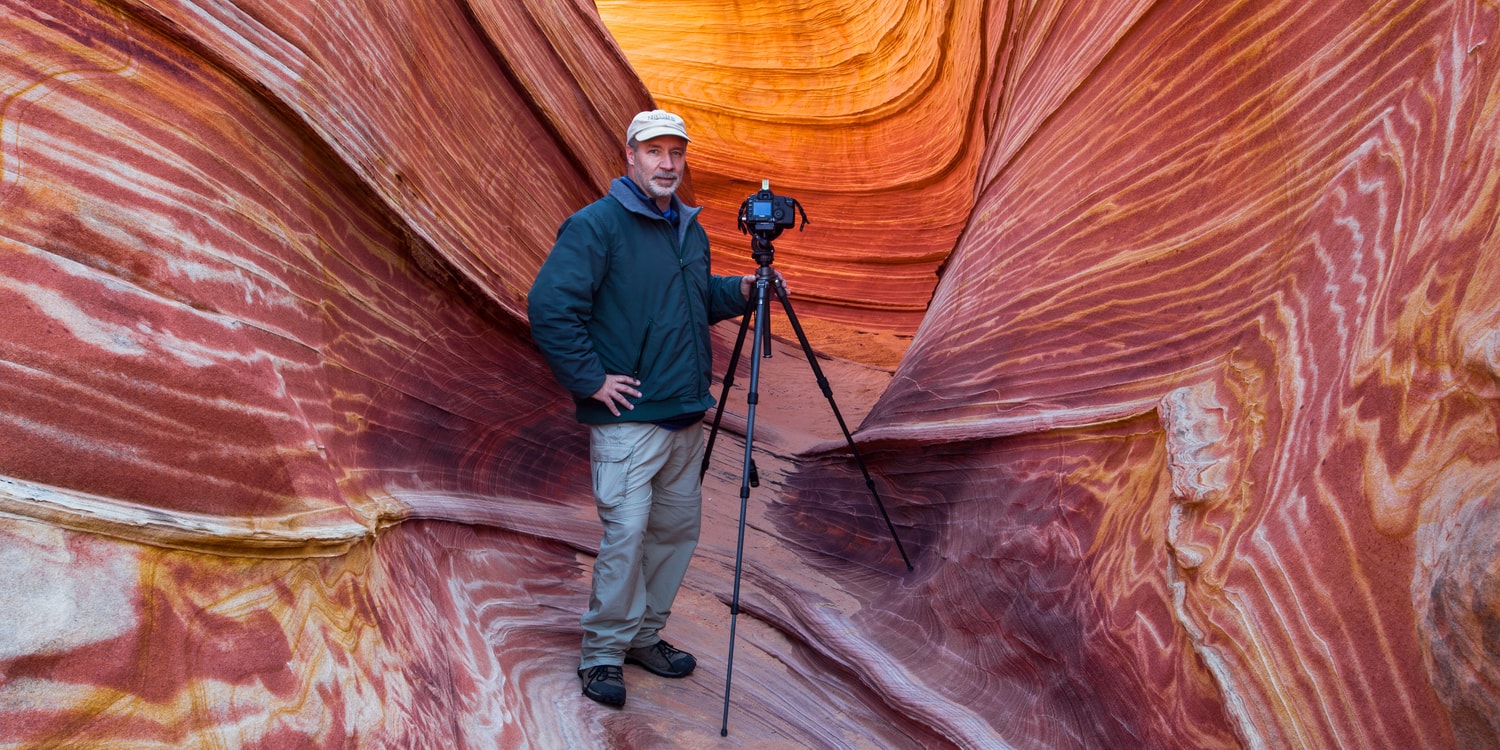 2014: "Three Leaves" was selected as a "Semi-Finalist" in the Windland Smith Rice International Competition put on by Nature's Best Photography magazine

2014: "Symphony of Light" was selected as an "Honarable Mention" in the "Wilderness Forever" competition hosted by Nature's Best Photography magazine and was included in the Wilderness Forever Exhibit at the Smithsonian National Museum of Natural History in Washington DC

2013: "Evening Thunderstorm" was selected as a "Semi-Finalist" in the Outdoor Photographer magazine "The American Landscape" contest and was published in the book of the same name 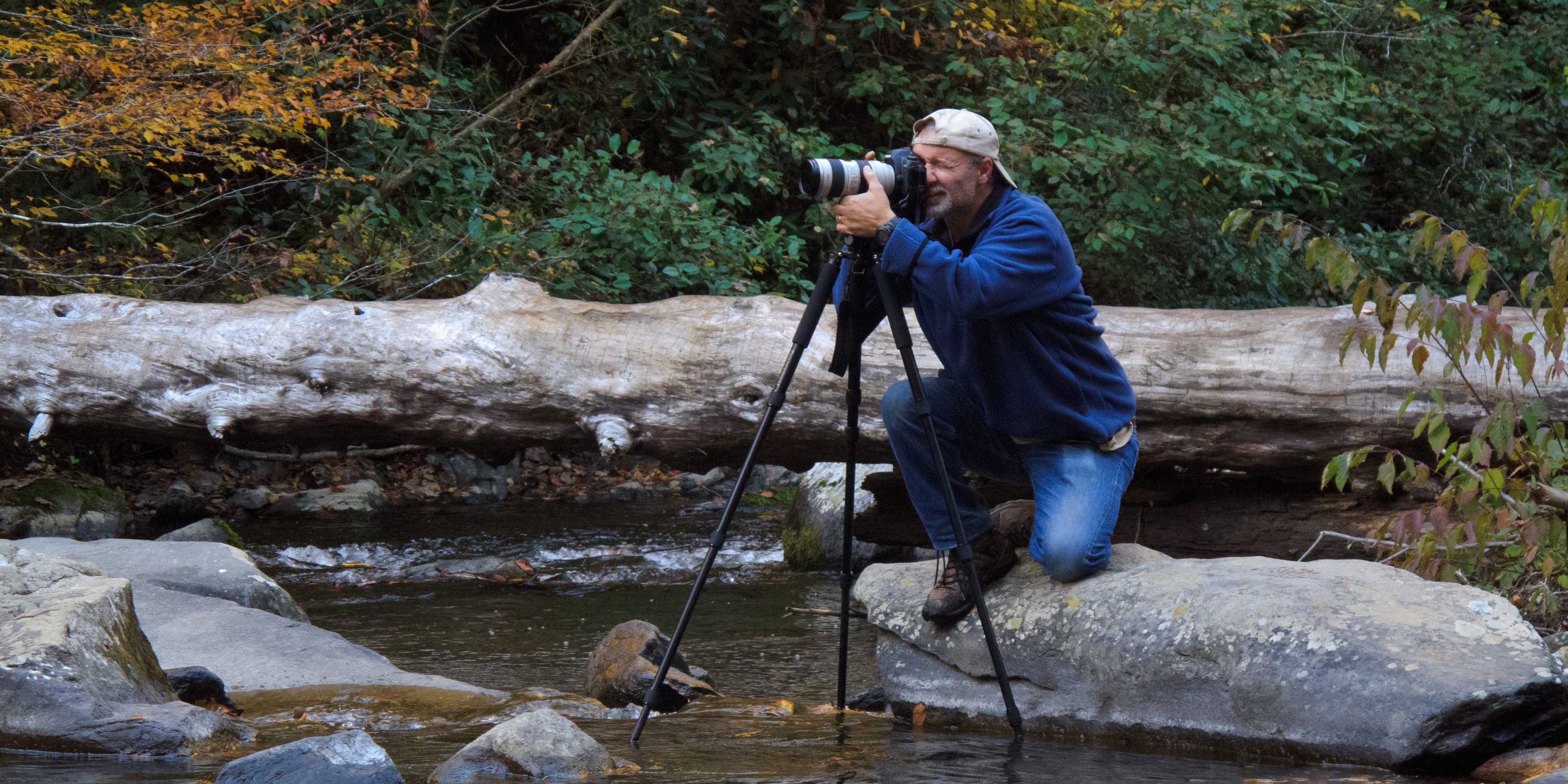 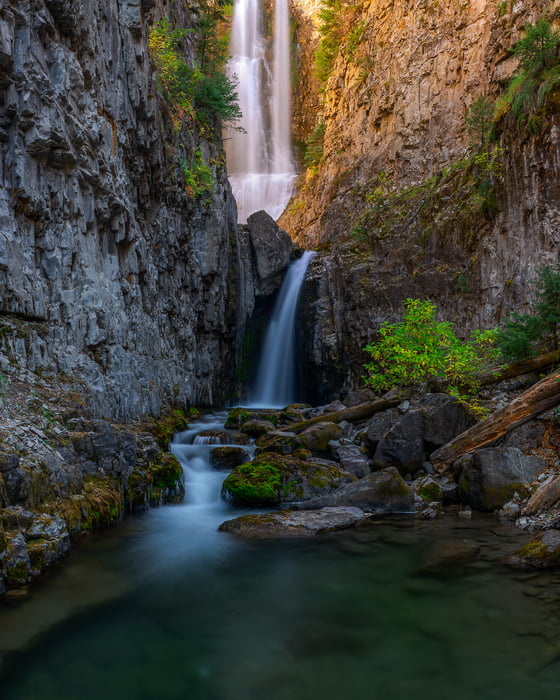 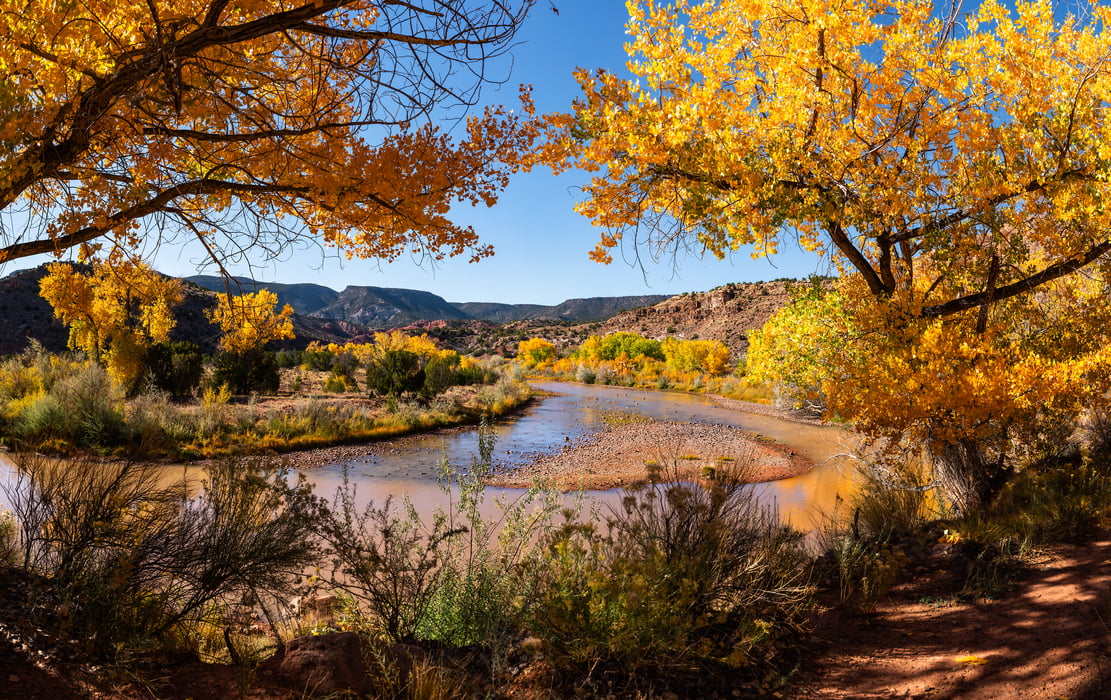 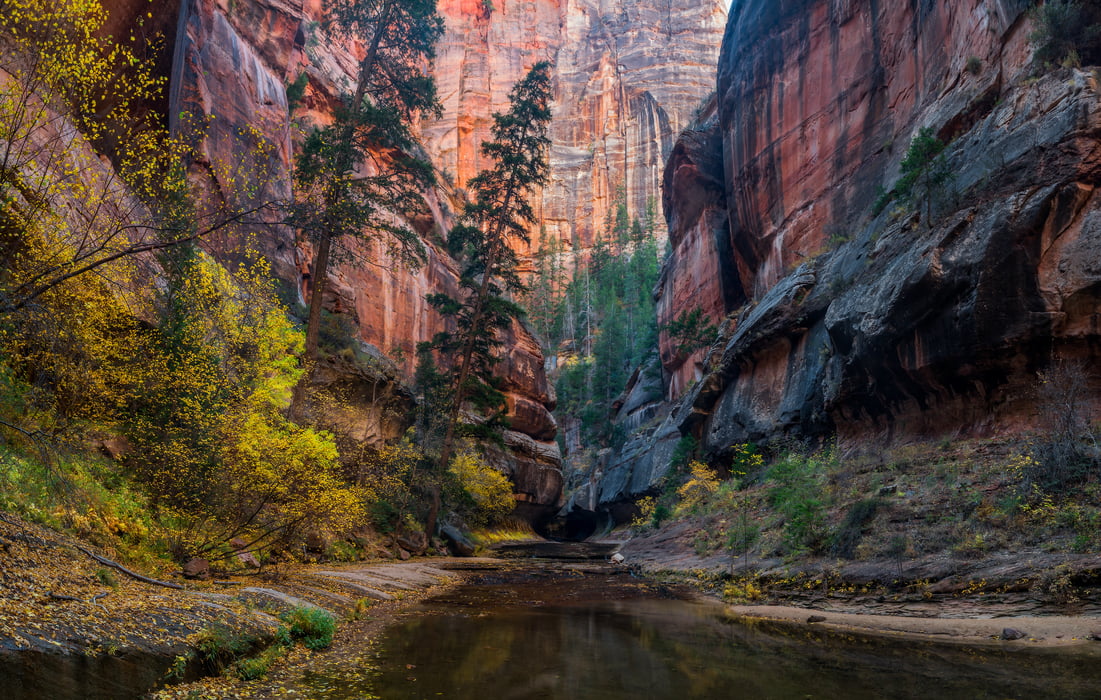 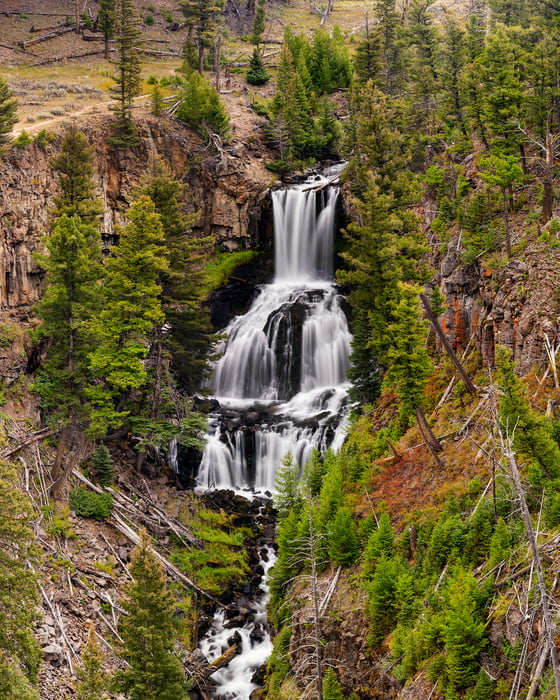 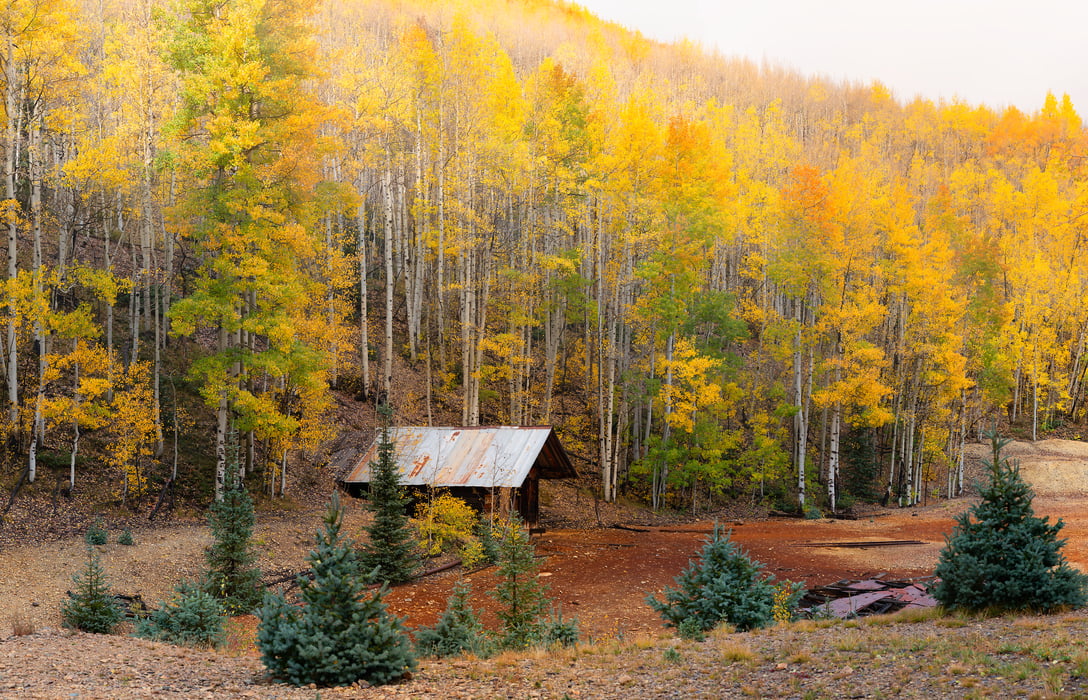 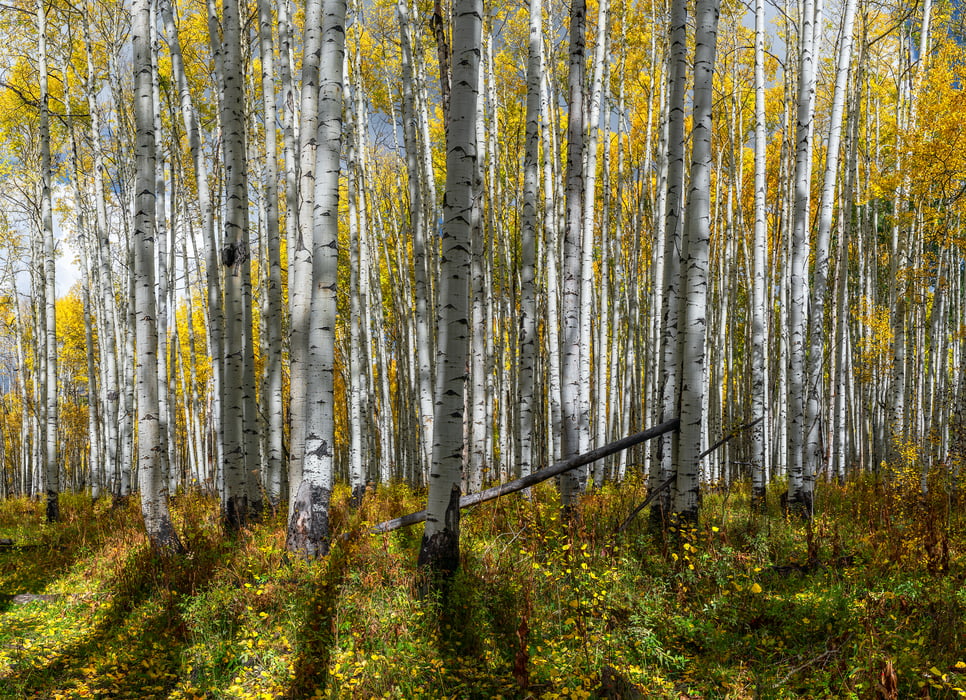 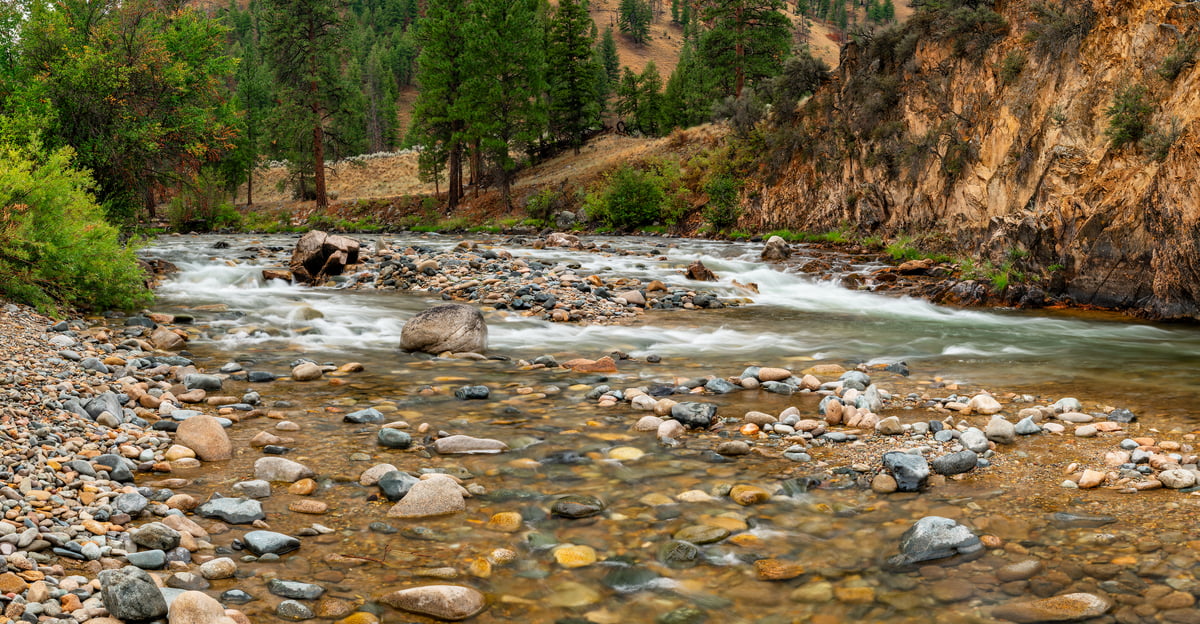 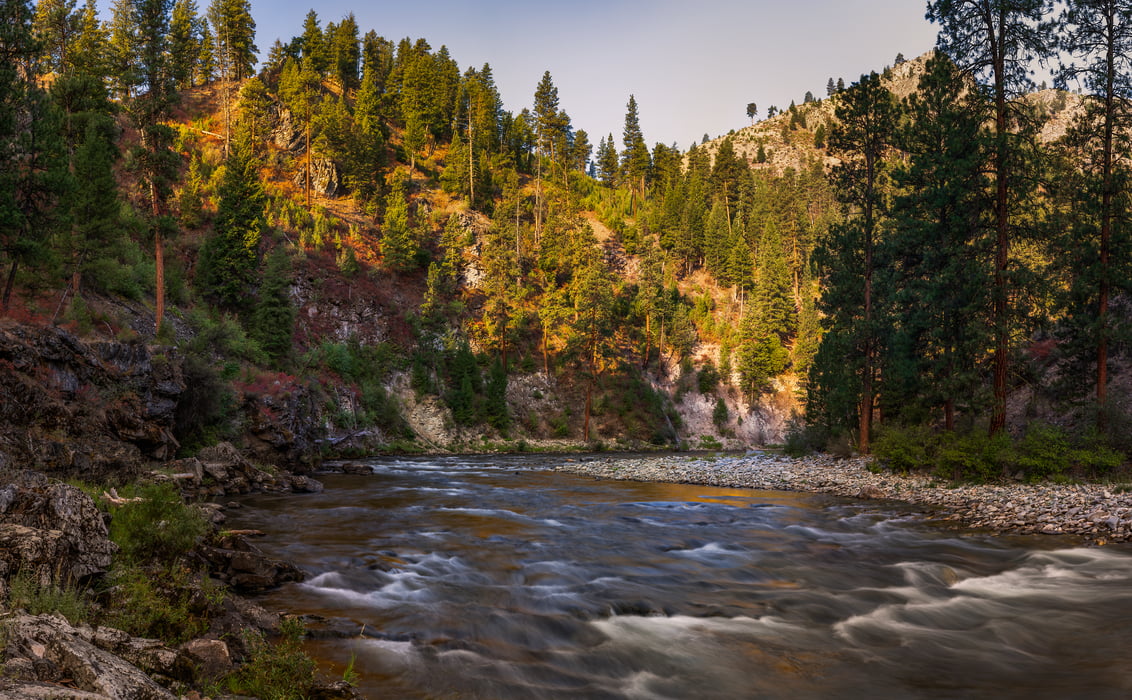 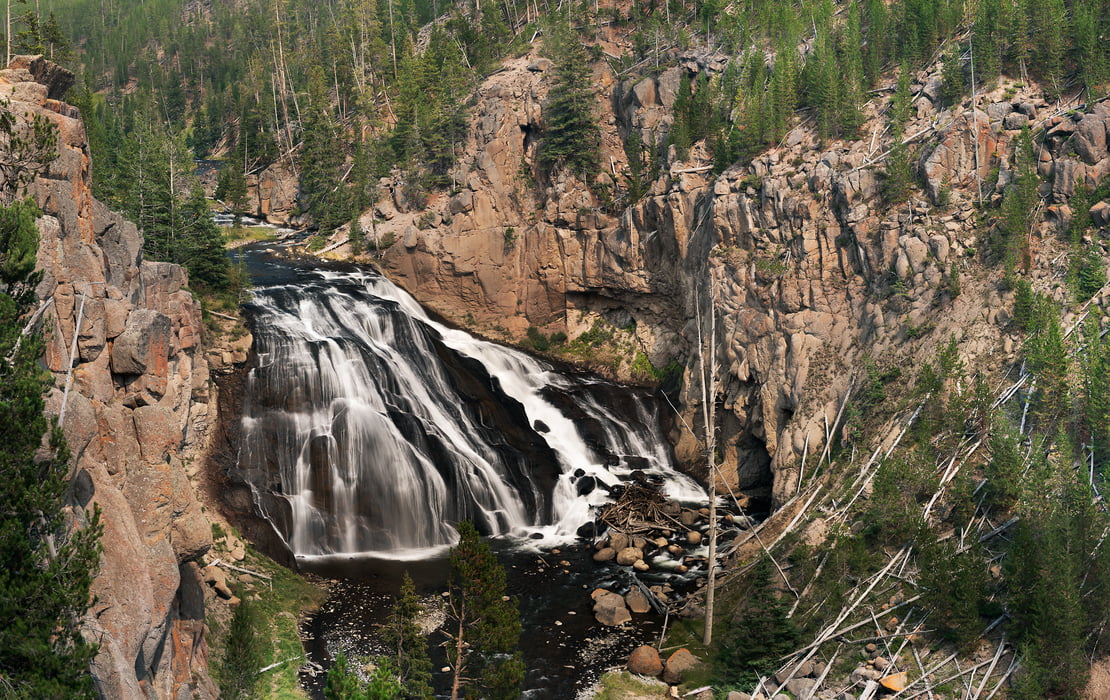