Its resolution is 1,633% greater than a typical fine art photograph. 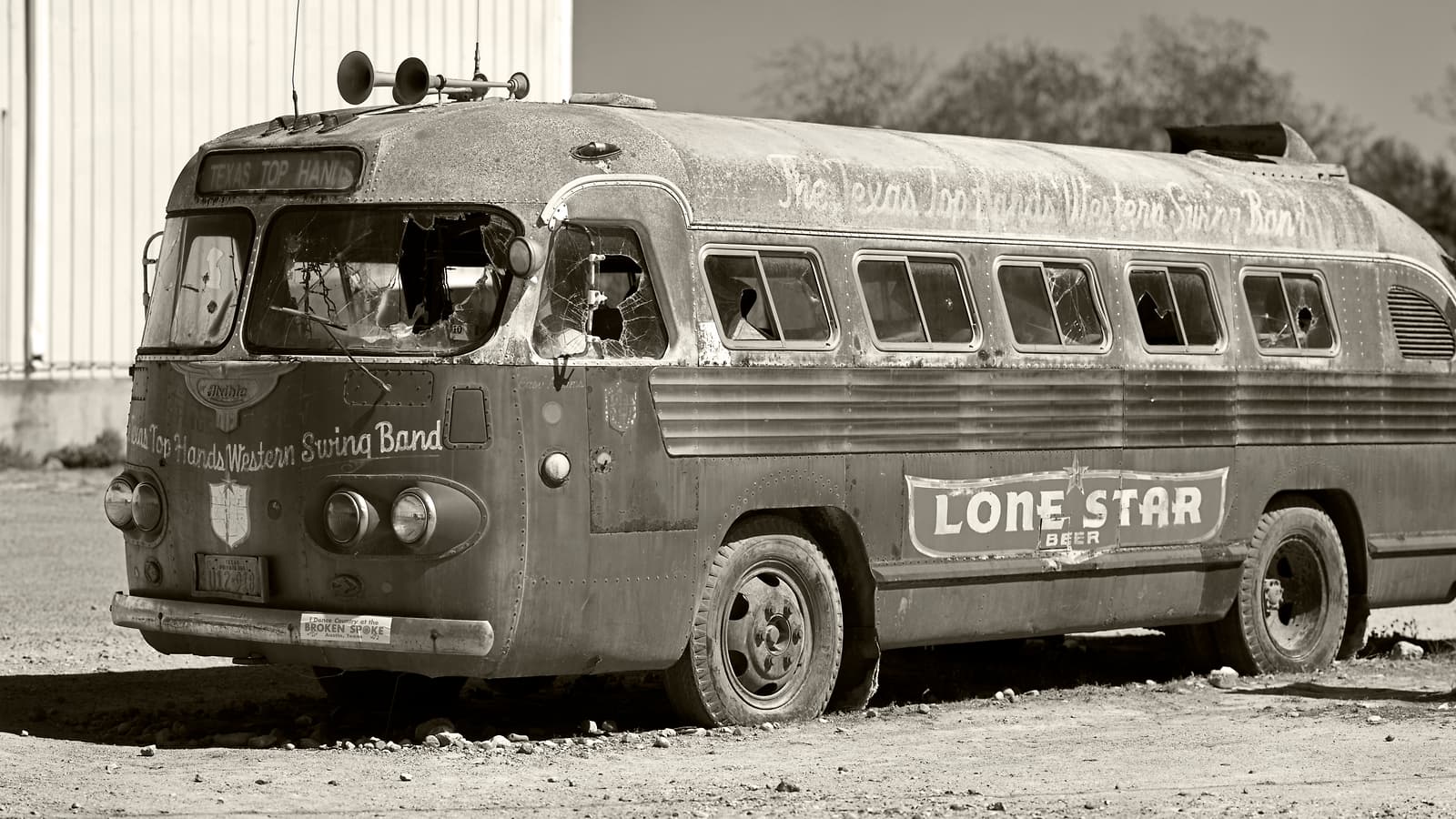 with frame:
LIMITED EDITION OF 150
Add to cart
CHAT WITH US TO PURCHASE
Contact
Please contact us to create your custom-sized VAST photo:
Contact us
Add to wishlist 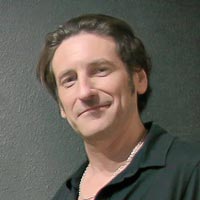 For years, this bus used to be a common photographic spot for people and was quite the local treasure in Austin, Texas. Parked outside the famous Broken Spoke and with an old pumping jack in the background, the scene was set for a classic piece of Americana, that was until the owner of this bus took it away in the middle of the night. To this day, nobody really knows why he took it but I am told that it resides somewhere in San Antonio.

The bus featured here is a Flxible (pronounced Flexible) Clipper from the 1950's made by the Flxible Co from Loudonville, Ohio. The company originally manufactured motorcycle sidecars, hearses and ambulances. This model of bus has a huge following with many having been restored or converted into camper vans. 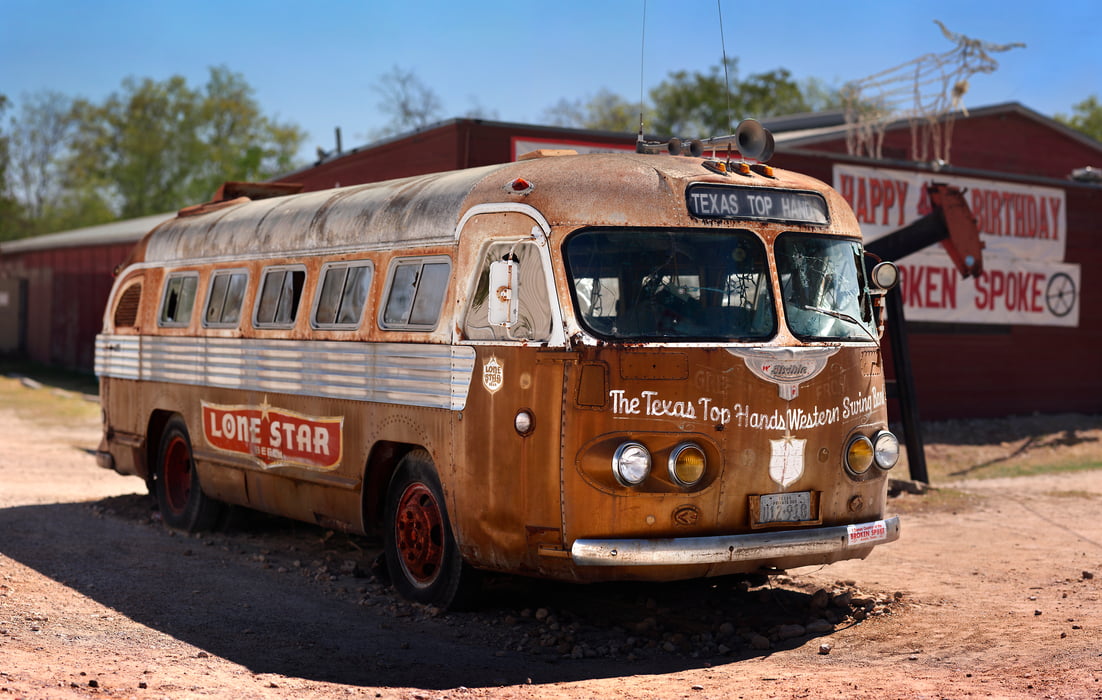 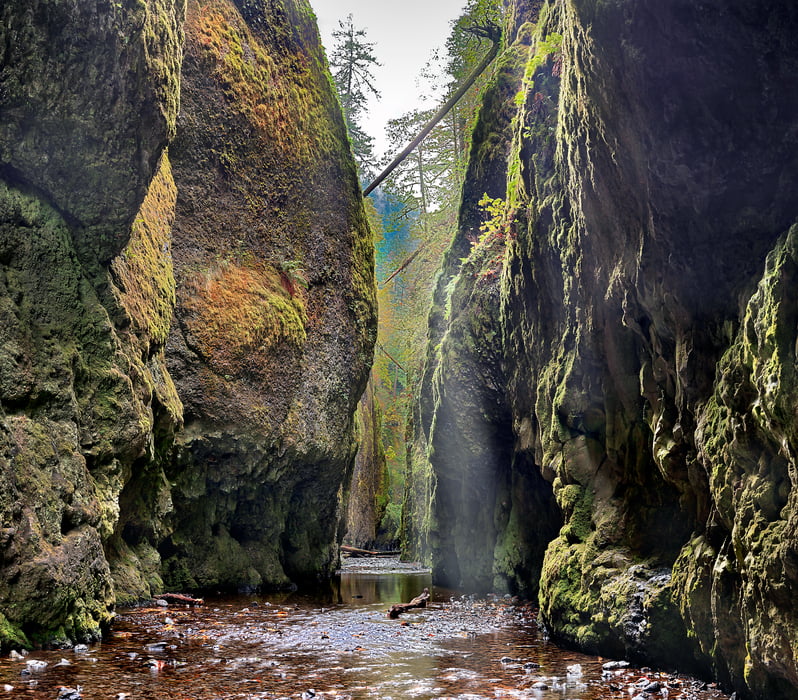 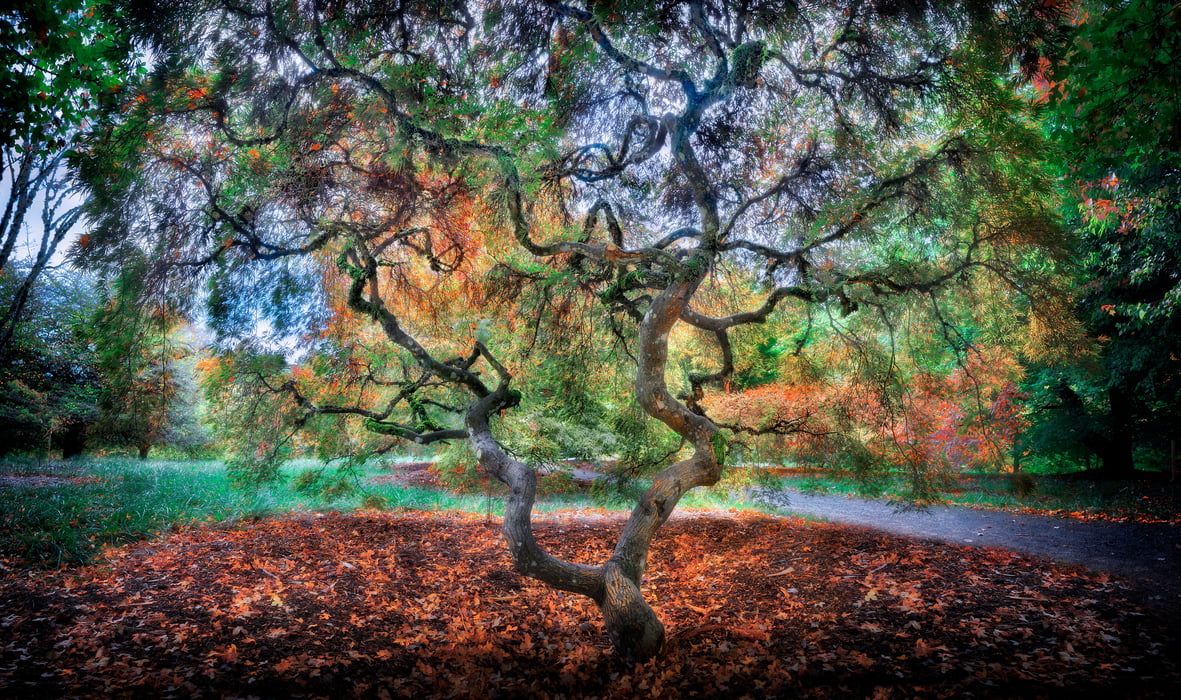 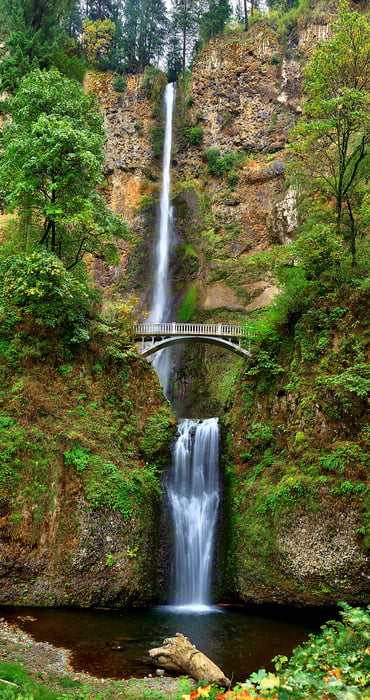 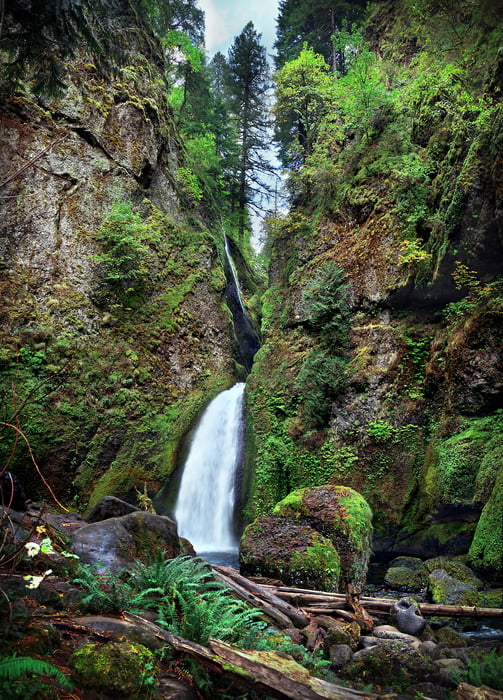 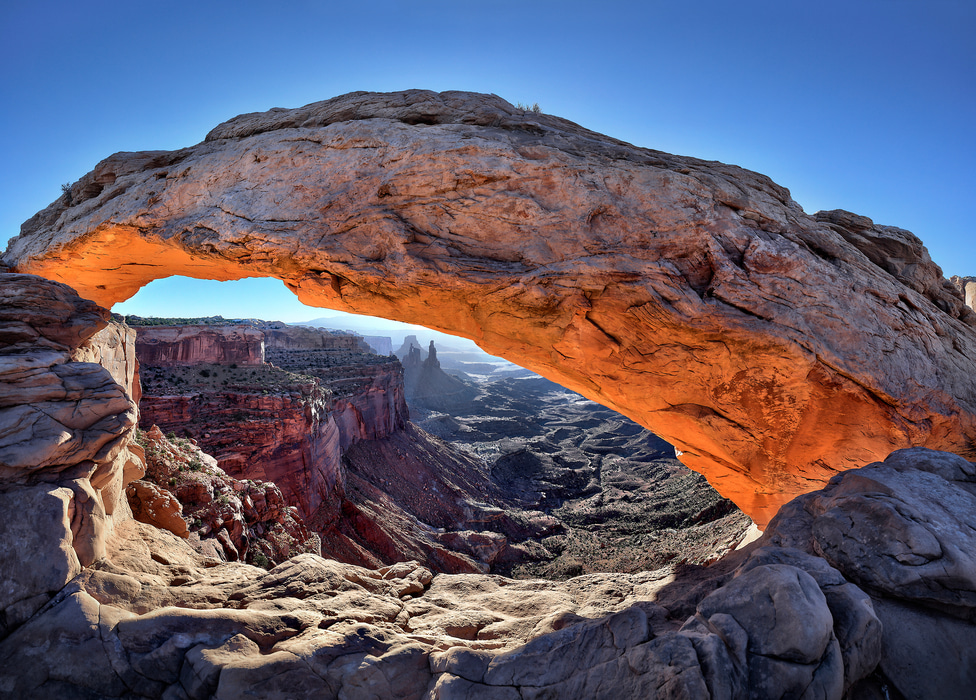 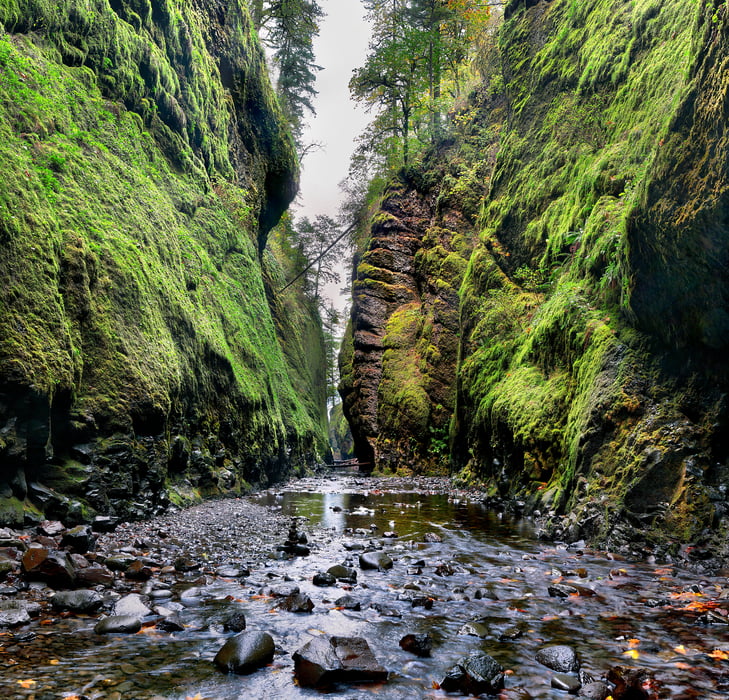 Its resolution is 1,633% greater than a typical photo.