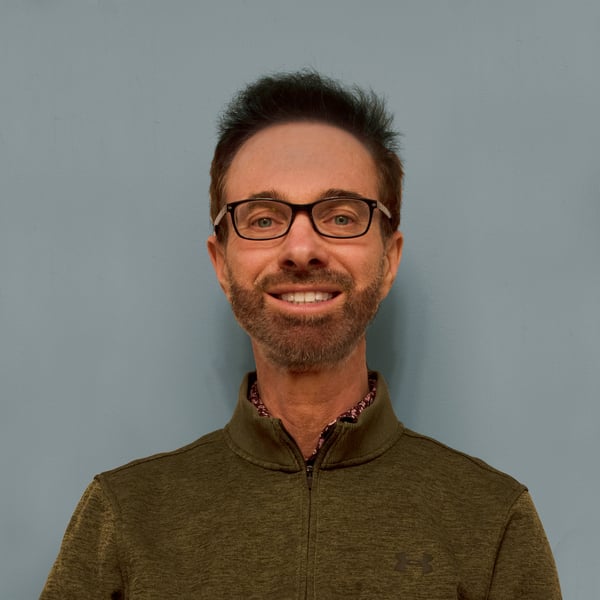 Barton Lewis was born into a family of artists and teachers in Urbana, Illinois. When he was in the third grade, his parents gave him a Super 8 mm movie camera; after making films with friends and classmates in middle and junior high school, Barton pursued an interest in music. He graduated high school from The North Carolina School of the Arts, moved to New York City to attend The Juilliard School, where he received a B.M. in music composition, and has a B.A. in English literature from Columbia University.

After college, Barton pursued a career in musical theater before returning to his first love – film. His films about natural light and its interaction with various materials, and about the urban landscape in states of opulent decay have been shown in New York, Los Angeles, Paris and elsewhere in the United States and Europe. After making a film about the wall cuts in the New York City subway in 2017, Barton began documenting these images as large format still photographs. He shoots similar subjects above ground, surfaces transformed by street artists working independently, and by natural forces, into arresting combinations of color, texture and form. The motivation behind his work is to find beauty in the mundane and commonplace, in the process expanding our definition of what we call art, how it is made, and where it appears. 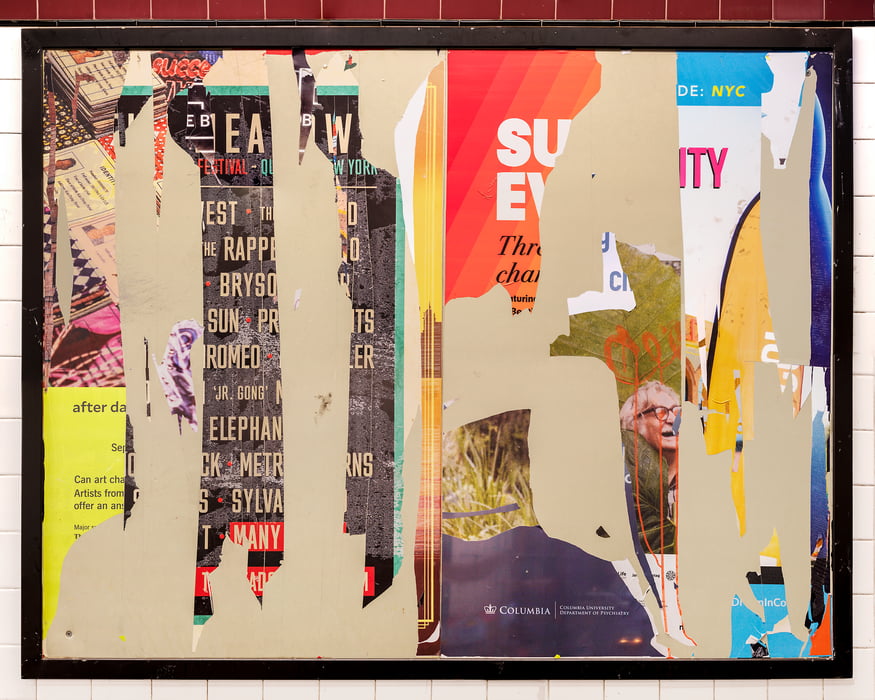 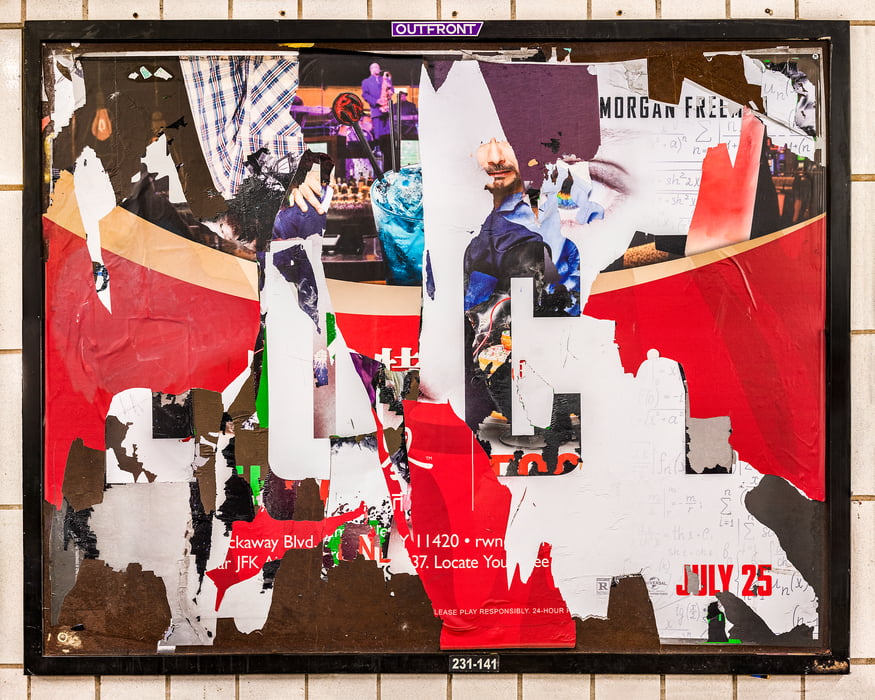 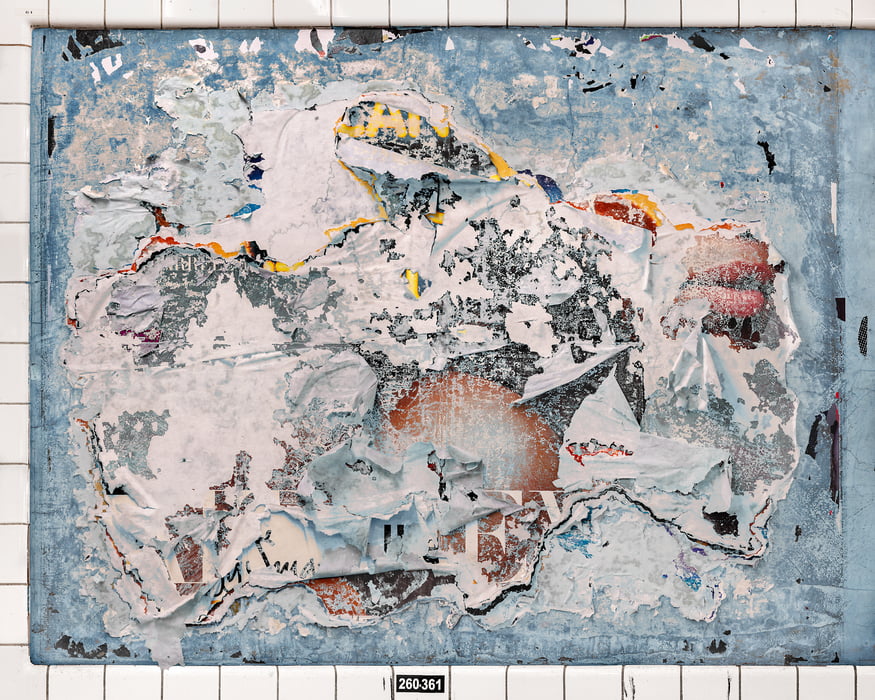 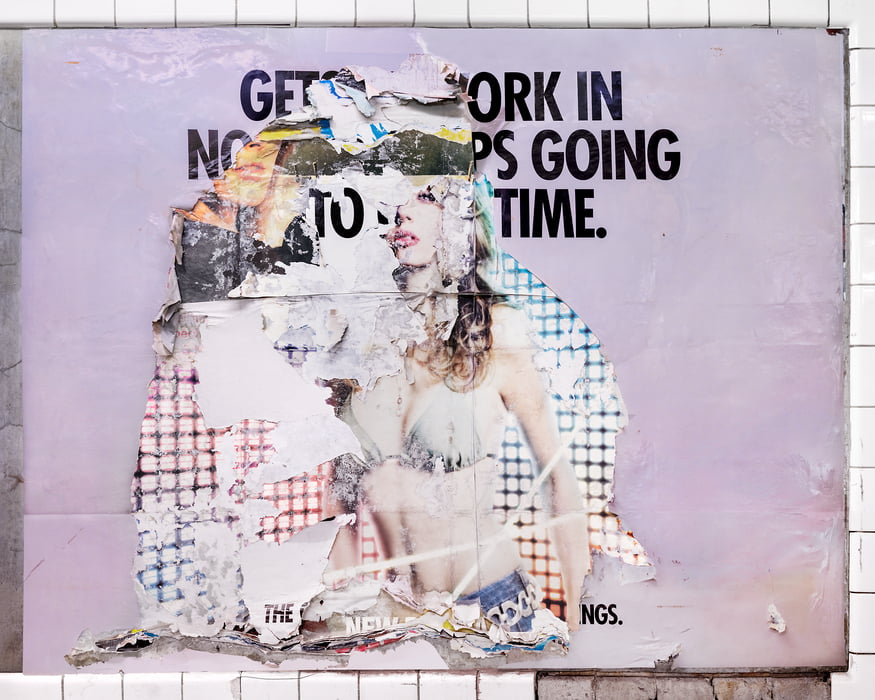 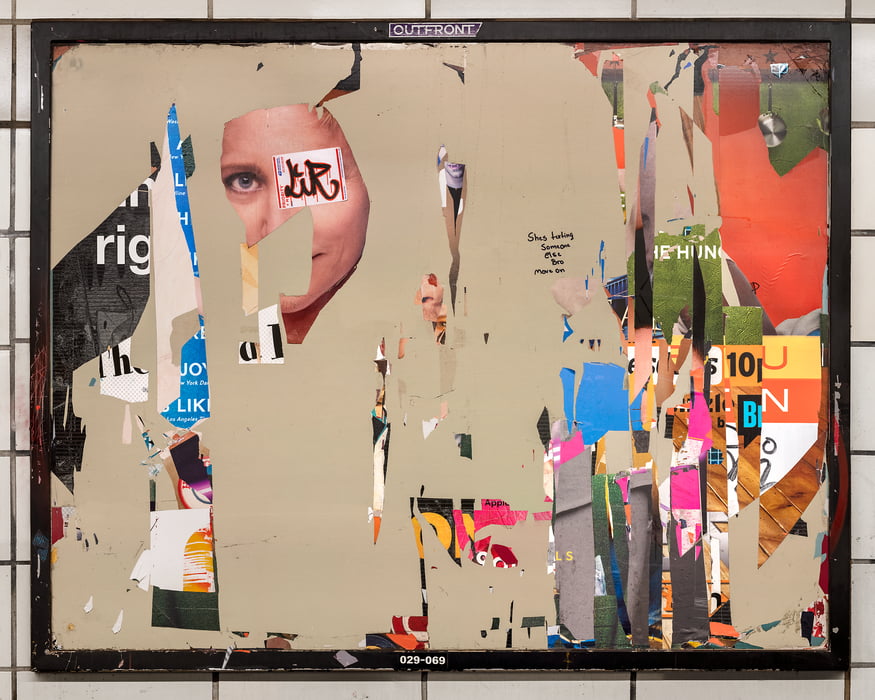 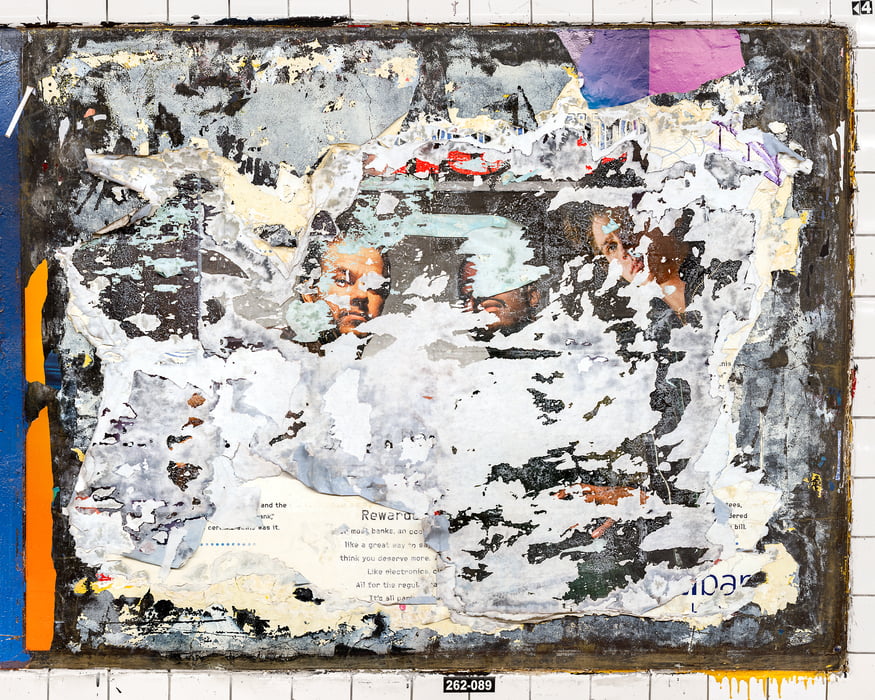 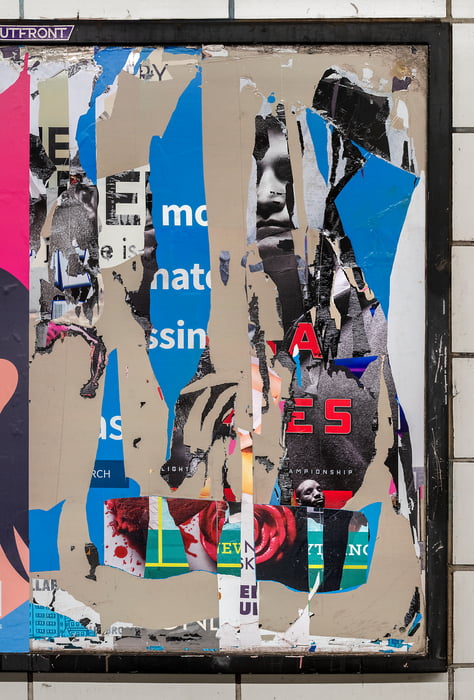 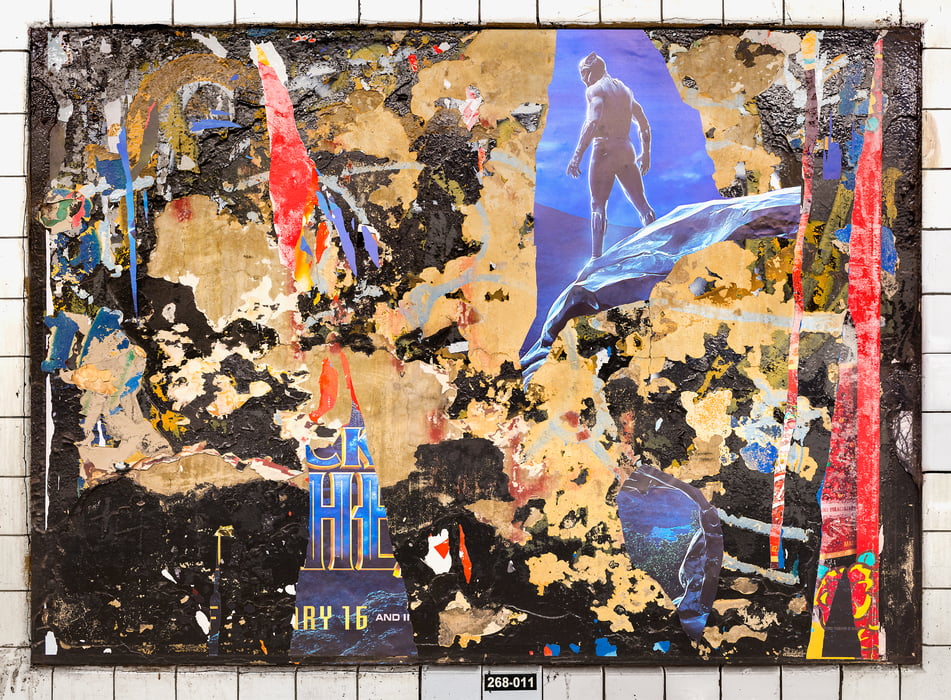 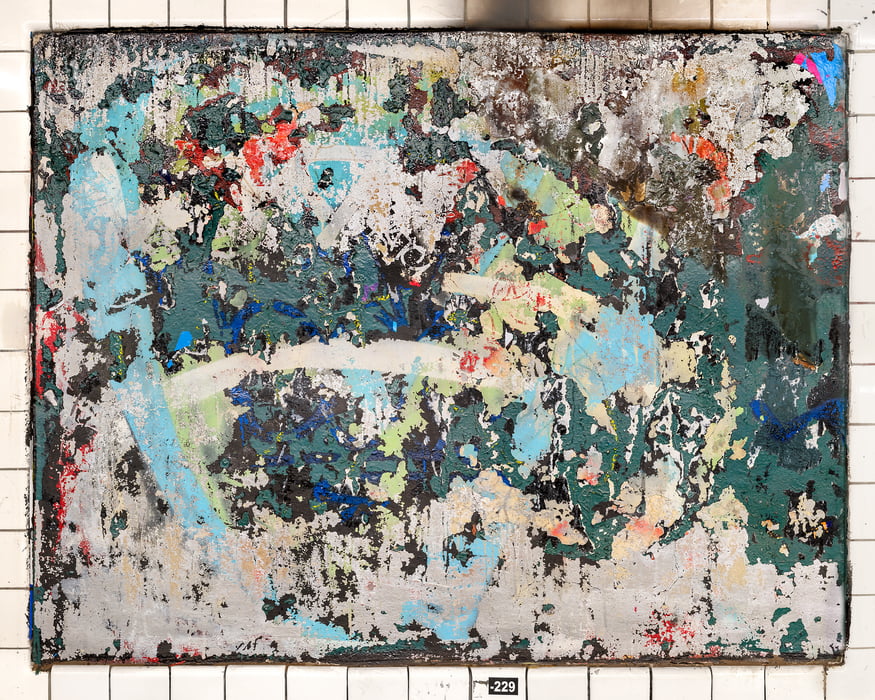 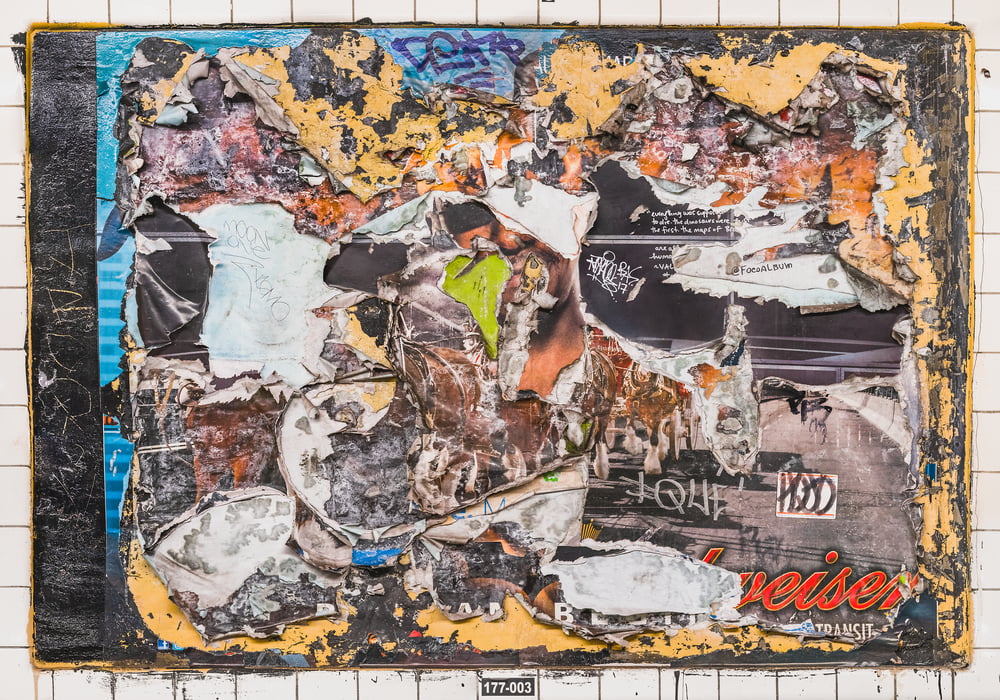 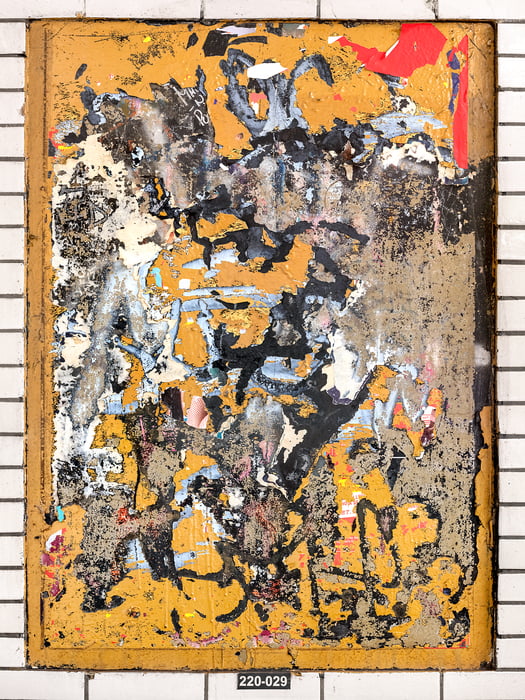 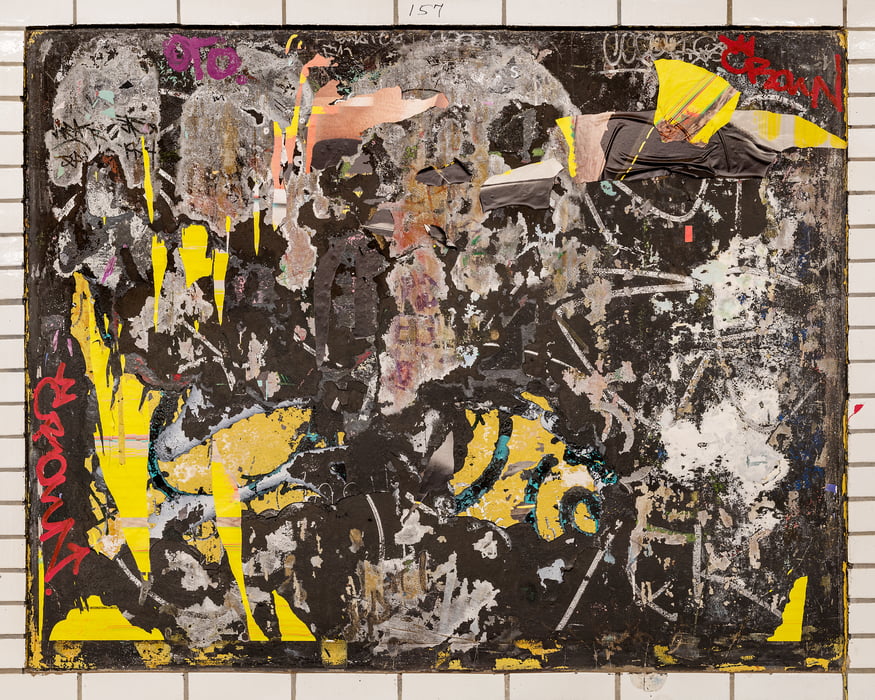 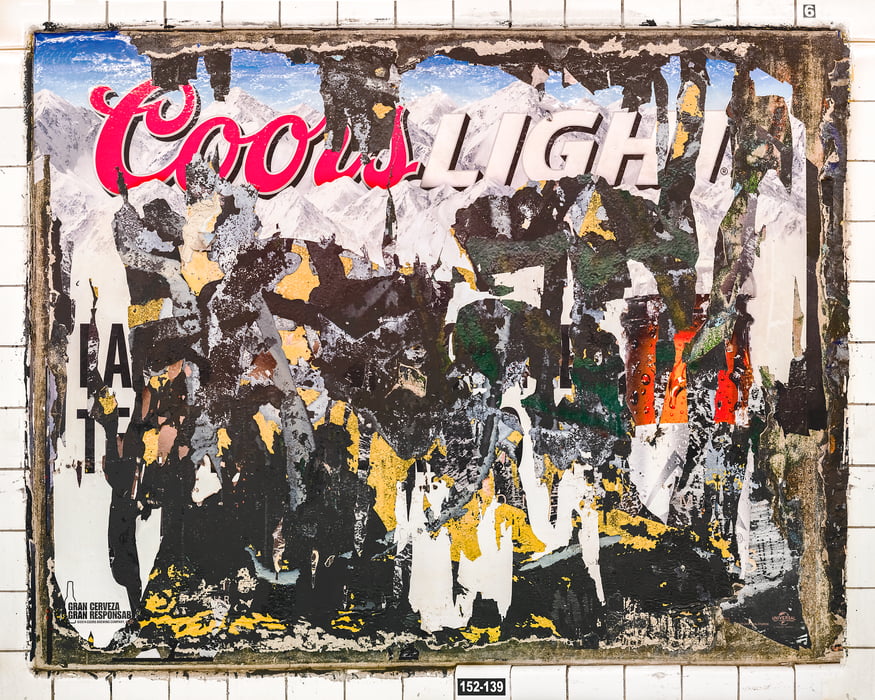 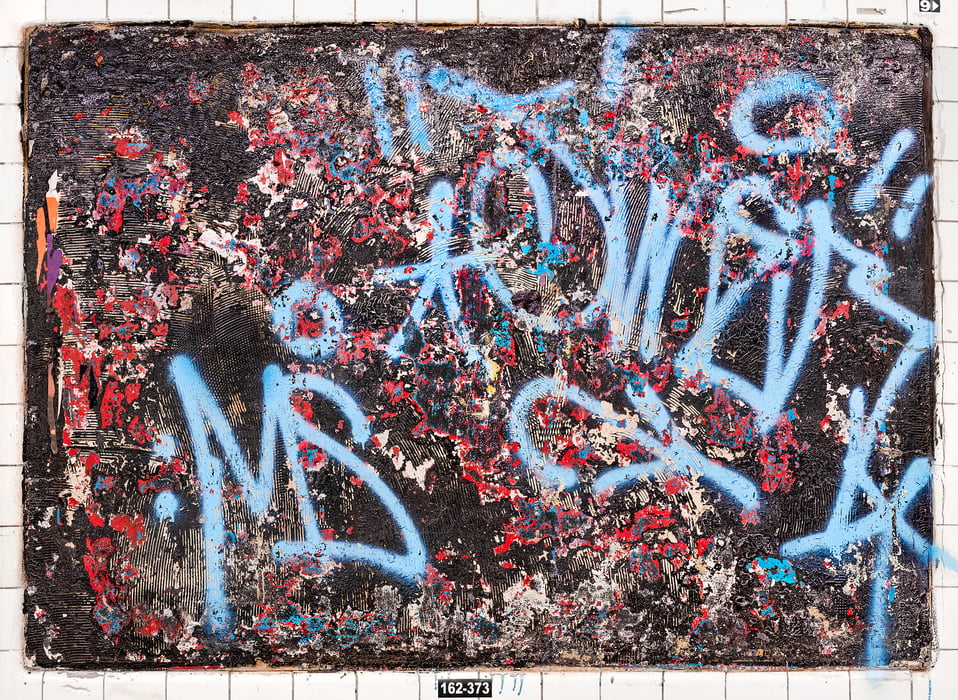 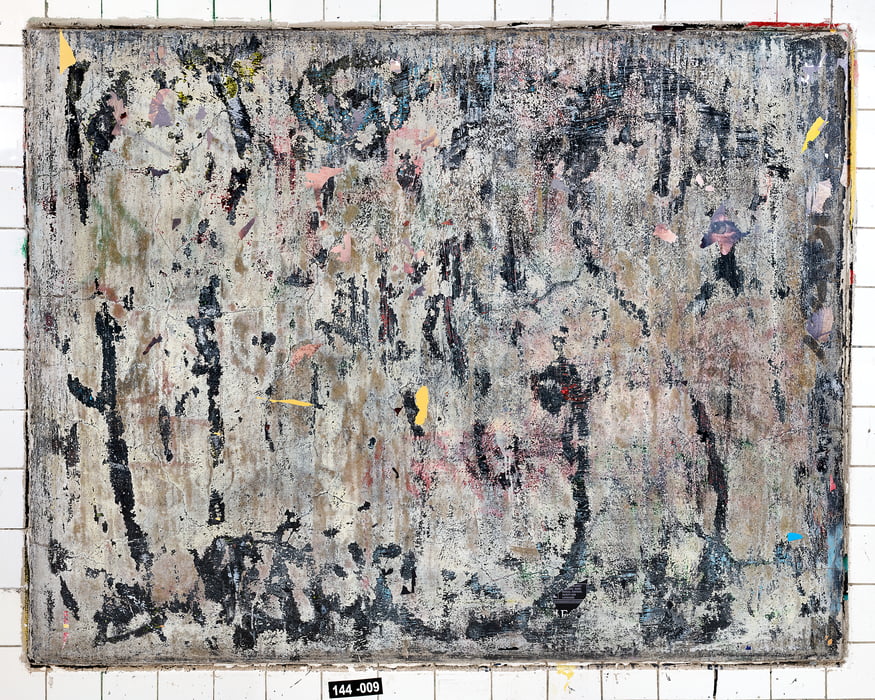 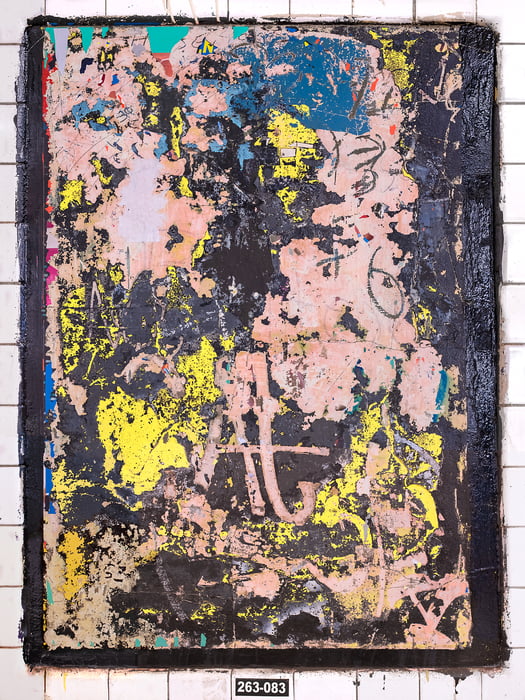 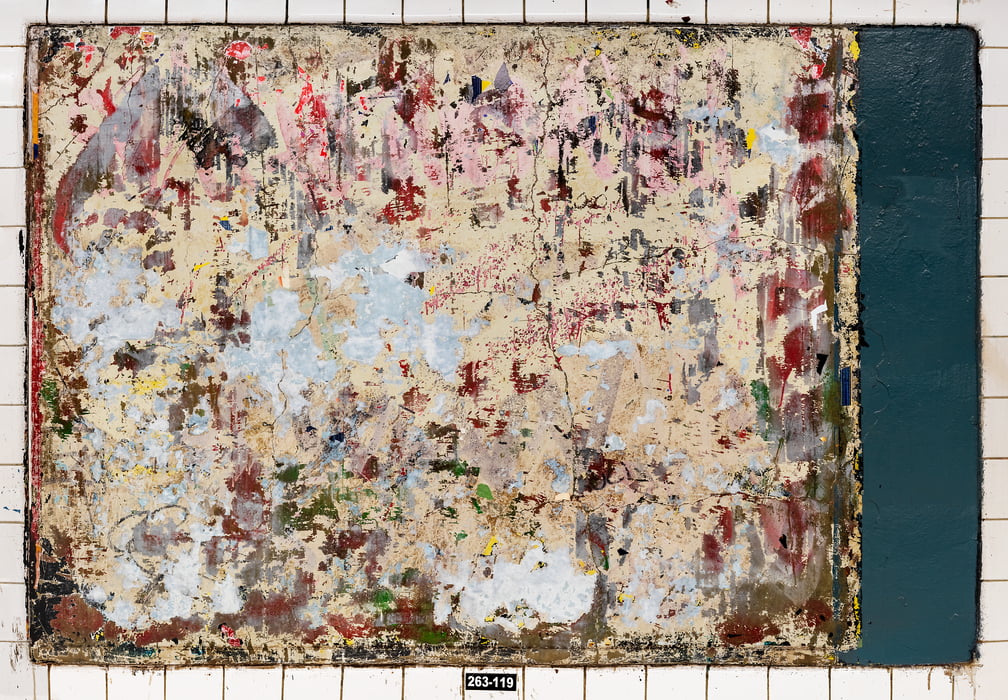 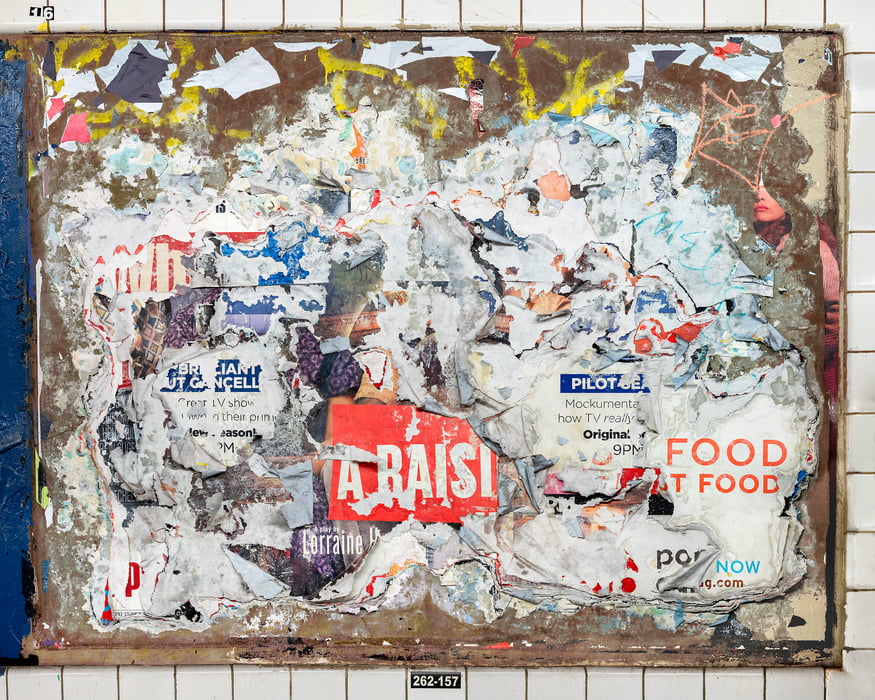 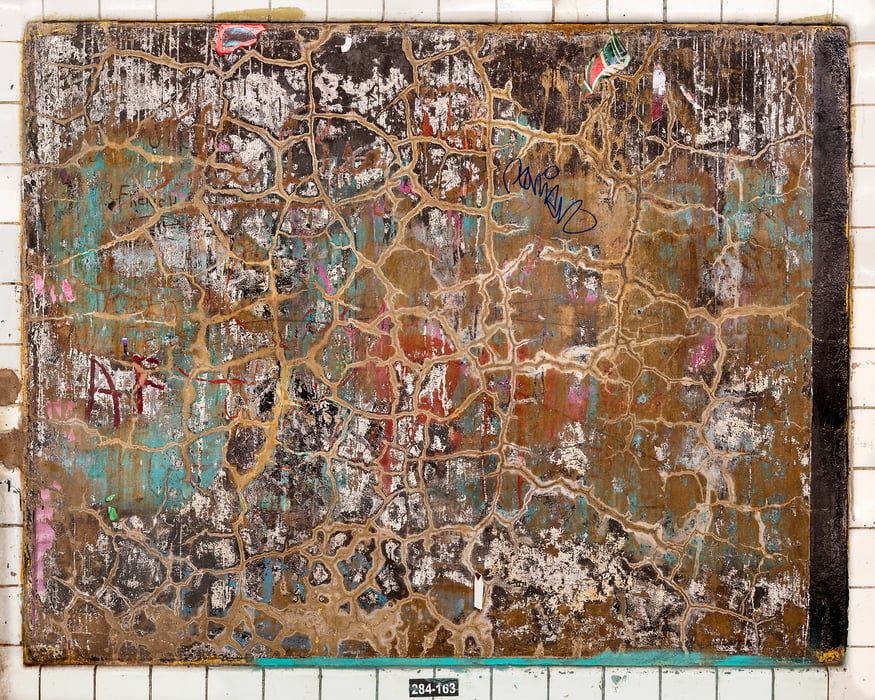 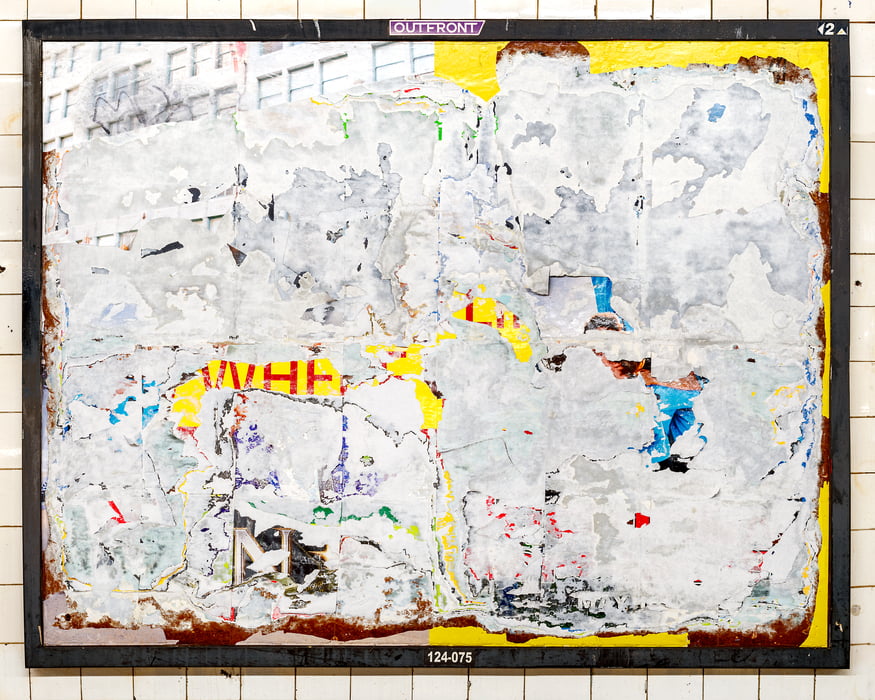 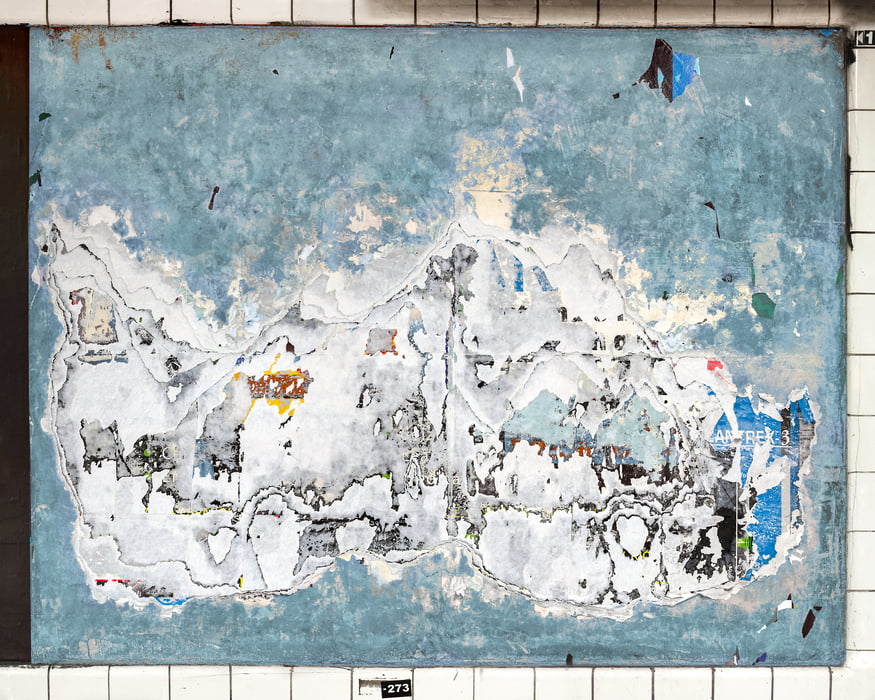 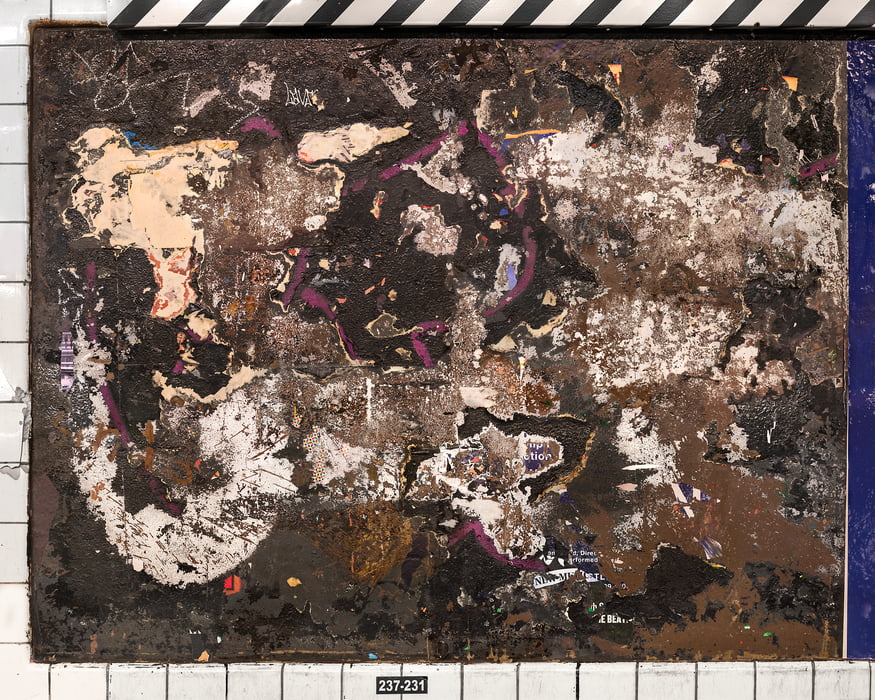